The company from Cupertino said that the Face ID of the new generation, is faster on the iPhone XS and XS Max, but the security system Apple has not improved. Unlocking by facial recognition can operate on identical twins. 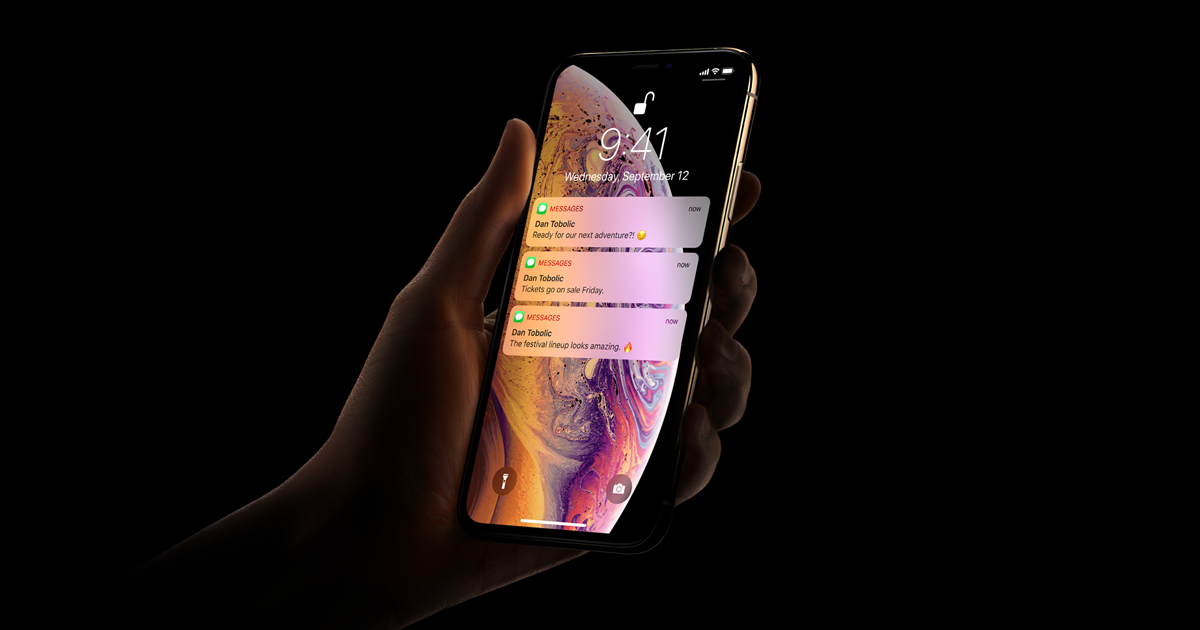 The same defect of “the most reliable security system” was in last year’s iPhone X.

The network has already appeared the first video in which the twins unpack the new iPhone and seeing how he cope with the recognition.


The company notes that the probability of unlocking smartphone by Face ID a random person is one case in a million. This scanner cannot be deceived by the pictures as, for example, the facial recognition technology of Samsung, but identical human faces are the exception. 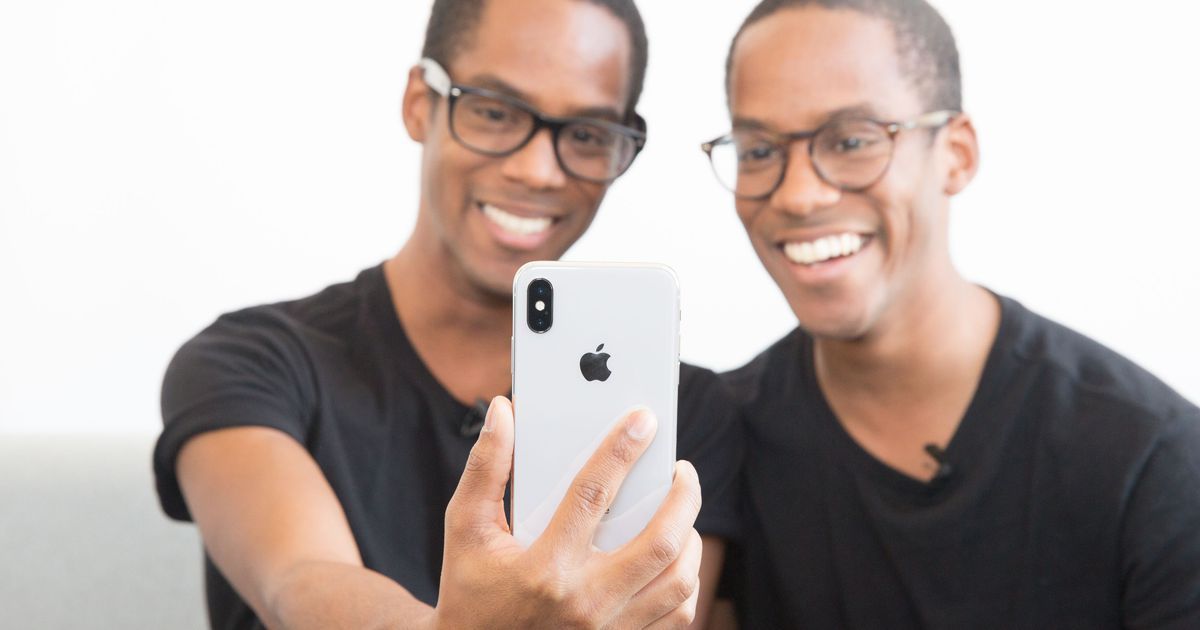 In the past year, the network appeared the video, on which the twins bypassed the lock Face ID. Some of them were not able to cheat this feature, while others had it right the first time.