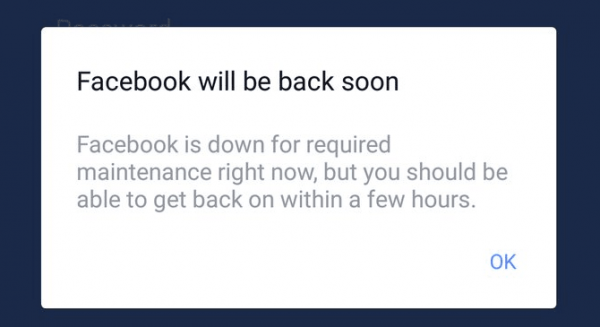 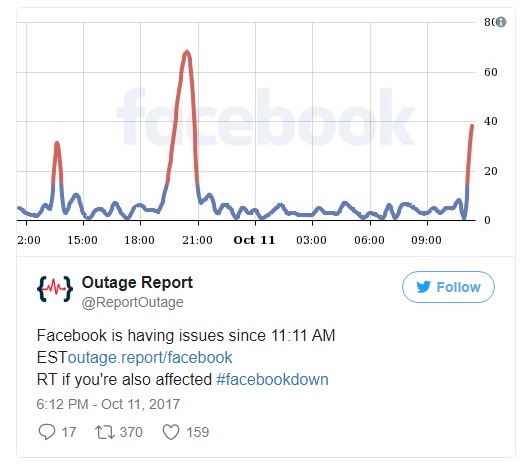 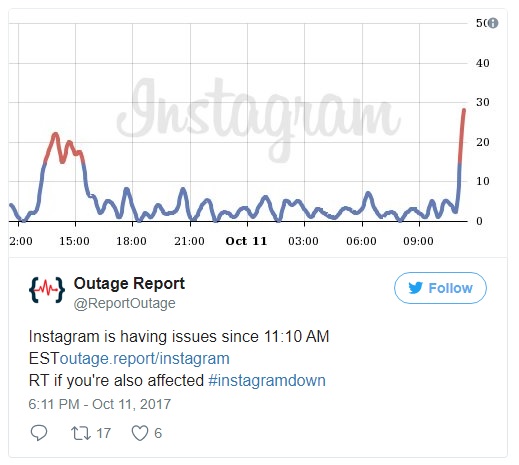 While the cause of the failure is not clear. The greatest difficulties with access arose at residents of the United States and Japan.

On the status page of the Facebook platform, information about the technical difficulties have not been placed yet. But Twitter is full of messages and complaints. 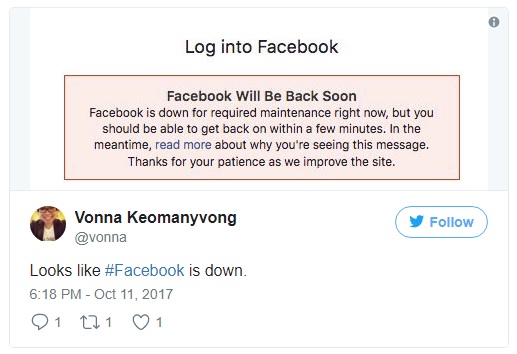 Some users report that the response time of the page is Facebook Business Manager is also exceeded.

Most likely, the problem arose only at a limited number of users, and someone else can use the platform without any problems.

According to the Outage Report 11 October received more than 1,700 applications about the problems in Instagram. 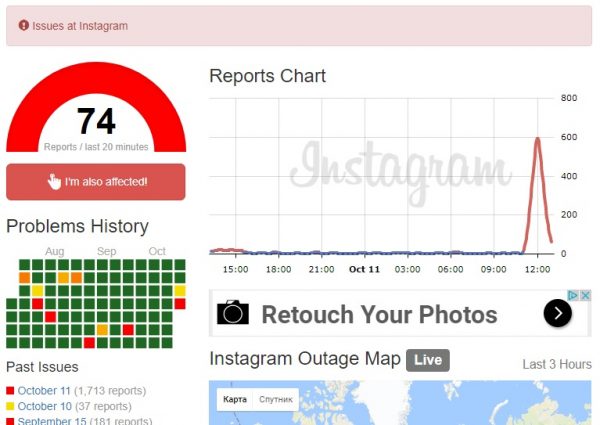 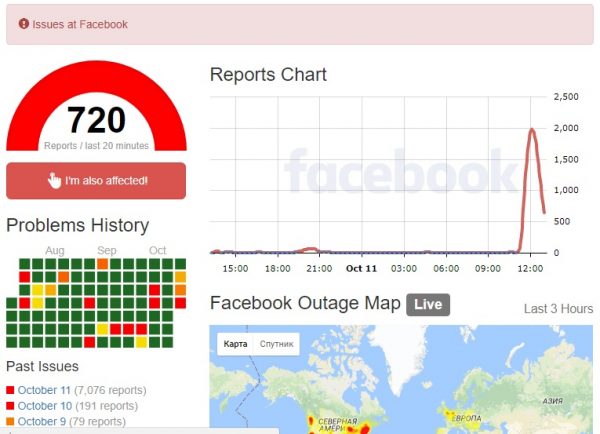 On the status page Facebook there have been reports about slowing down. 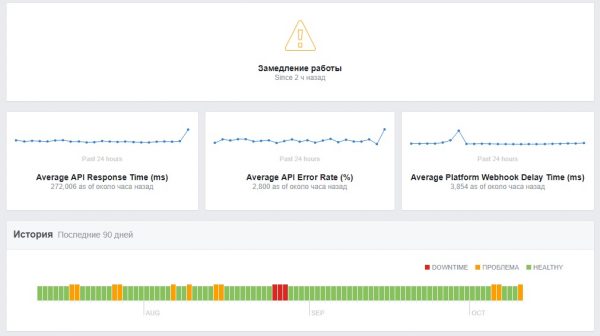 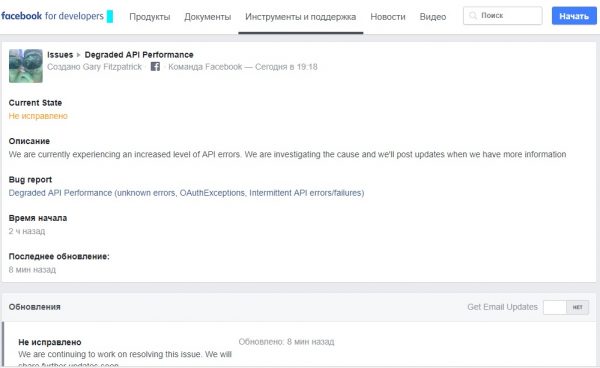 The problem still has not been established.