September 25, hackers broke into the Facebook security system and stole the data of 50 million users. People immediately began to spread the news in Facebook, but the social network has blocked their messages. Later the restriction was removed. 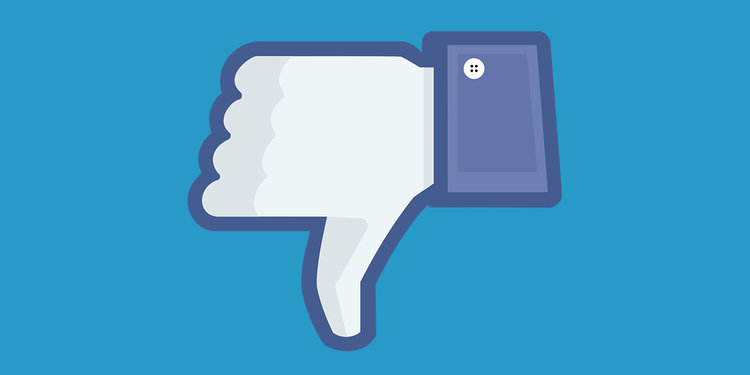 When you create an entry in Facebook about hacking the social network, security system blocked it by marking as spam. The problem was only some sources, including TechCrunch, The Guardian and the Associated Press.

Posts blocked one of the automatic tools Facebook and not any employee. Nevertheless, this is a curious case, given that the negative news has affected the company. Several hours later, after it became known about the incident, the press service of Facebook announced that the mistake was corrected.

On the eve of Facebook said that September 25, hackers stole the personal data of 50 million users. Representatives of the company noted that at the moment the vulnerability is fixed.