Facebook explained why it handed user data to third-party services

Representatives of the social network Facebook tried to justify himself after accusations against journalists New York Times in the illegal transfer of personal data of users to third-party services. However, some publications reacted to these statements with skepticism. 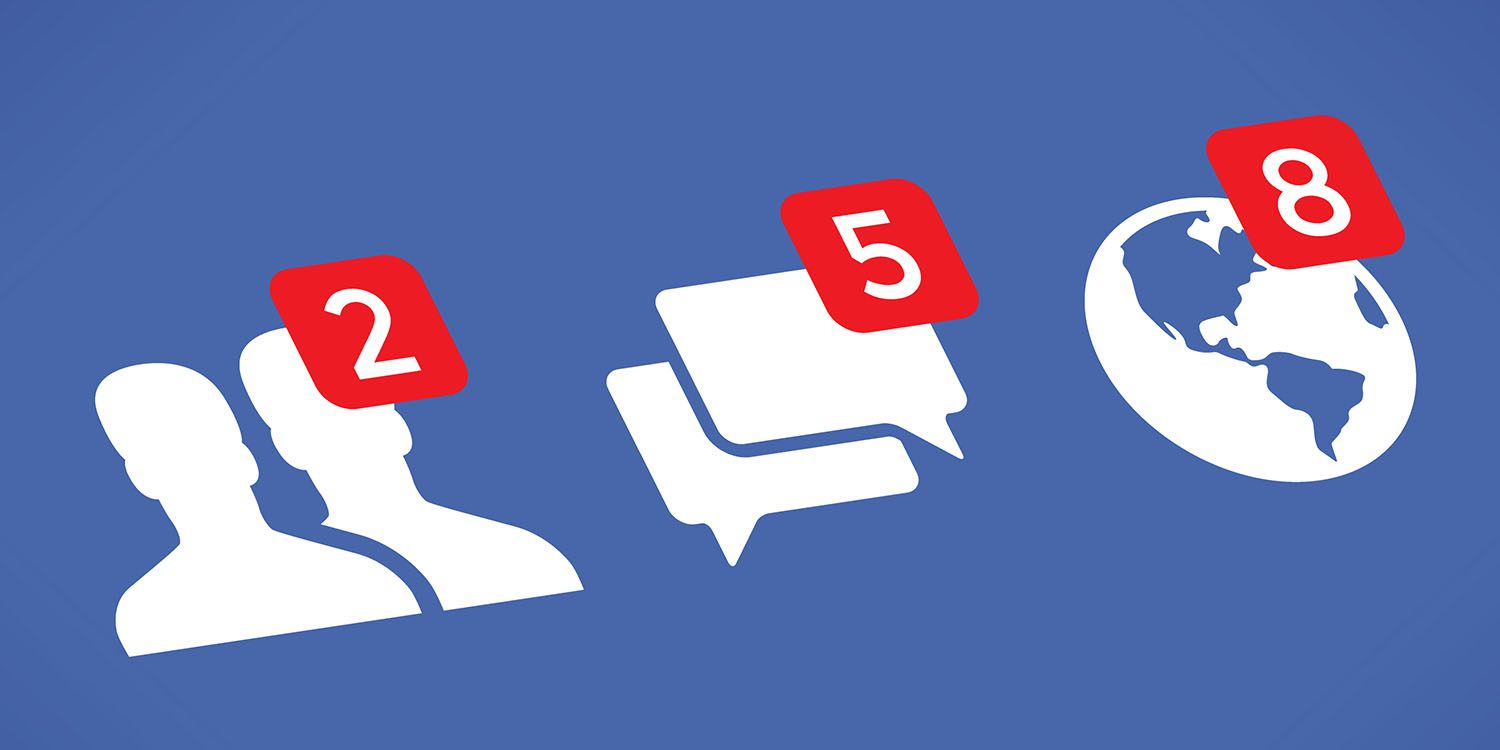 The information that users ‘ private messages Facebook could be transmitted to third-party services, including – Netflix and Spotify, were published by the journalists of the New York Times 19 Dec 2018. On 20 December representatives of Facebook made a comment on the investigation edition.

According to them, the transfer of personal data of users really was, but it was in the part of the integration of functional messenger into third-party services. In other words, Facebook would allow users to chat with their friends in the same social network, and on other platforms.

We worked closely with four other companies to provide an integrated service to exchange messages. However, data transmission could be possible only when you are logged in to your account.

However, as noted, Facebook does not guarantee that users ‘ private messages were not read by third parties or transferred to other agencies.