The company’s shares fell three percent after it became known about the theft of personal data of 50 million users. Now the social network will face a fine of almost two billion dollars. About it reports Wall Street Journal. 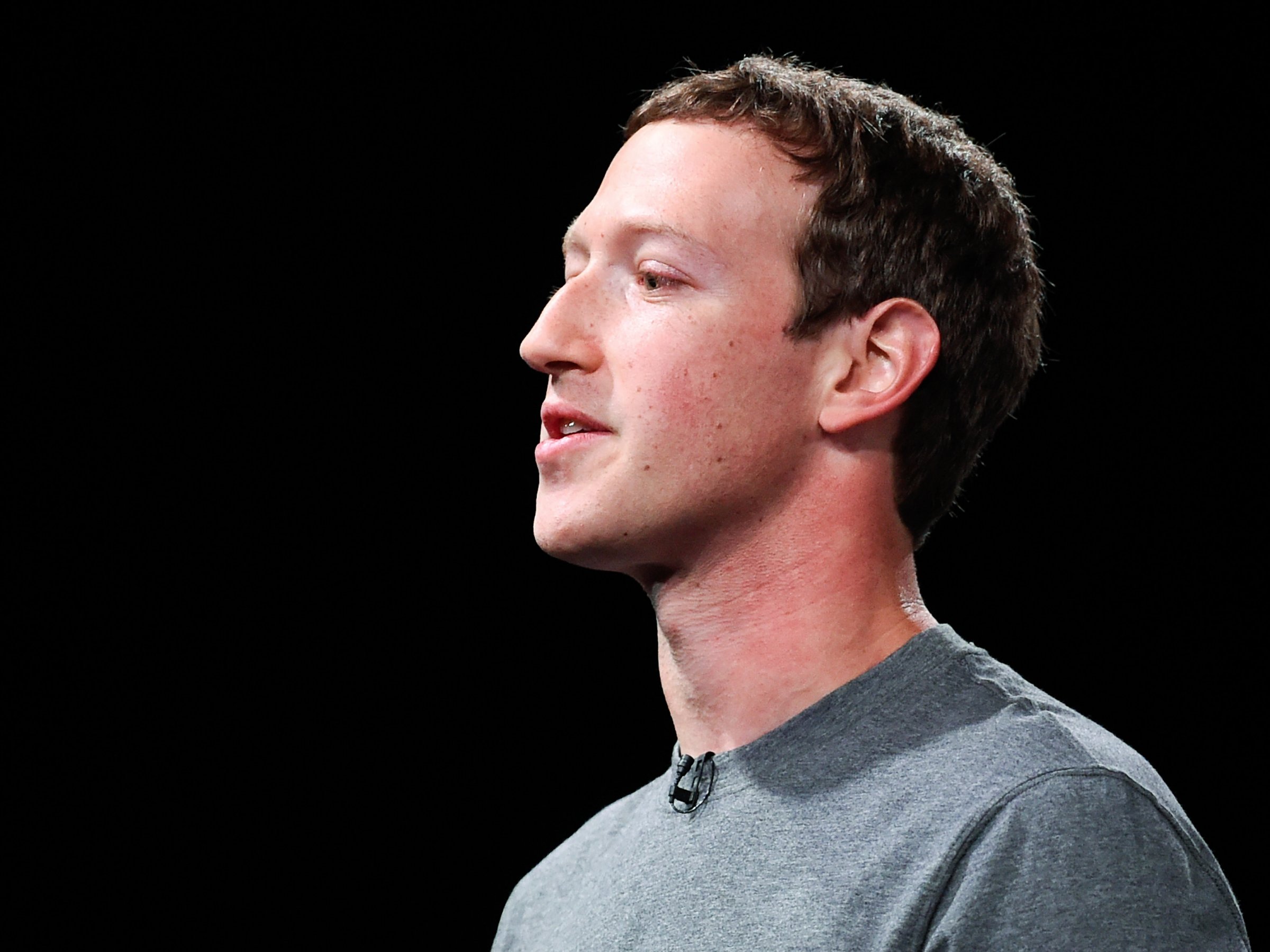 The reason for the fine was a vulnerability in the security system social network: hackers were able to steal the personal data of 50 million users. The attackers used the feature that allows the account owner to see your page as it is displayed to other users.

At work Facebook in Europe is following the data protection Commission in Ireland. It has already demanded more information on the extent of the leak and about those European users, whose personal data could be stolen. If the Commission determines that the company violated the law on the privacy of EU citizens, then it will be imposed a fine of 1.63 billion dollars. The law known as the GDPR (General Data Protection Regulation), it entered into force in may 2018. 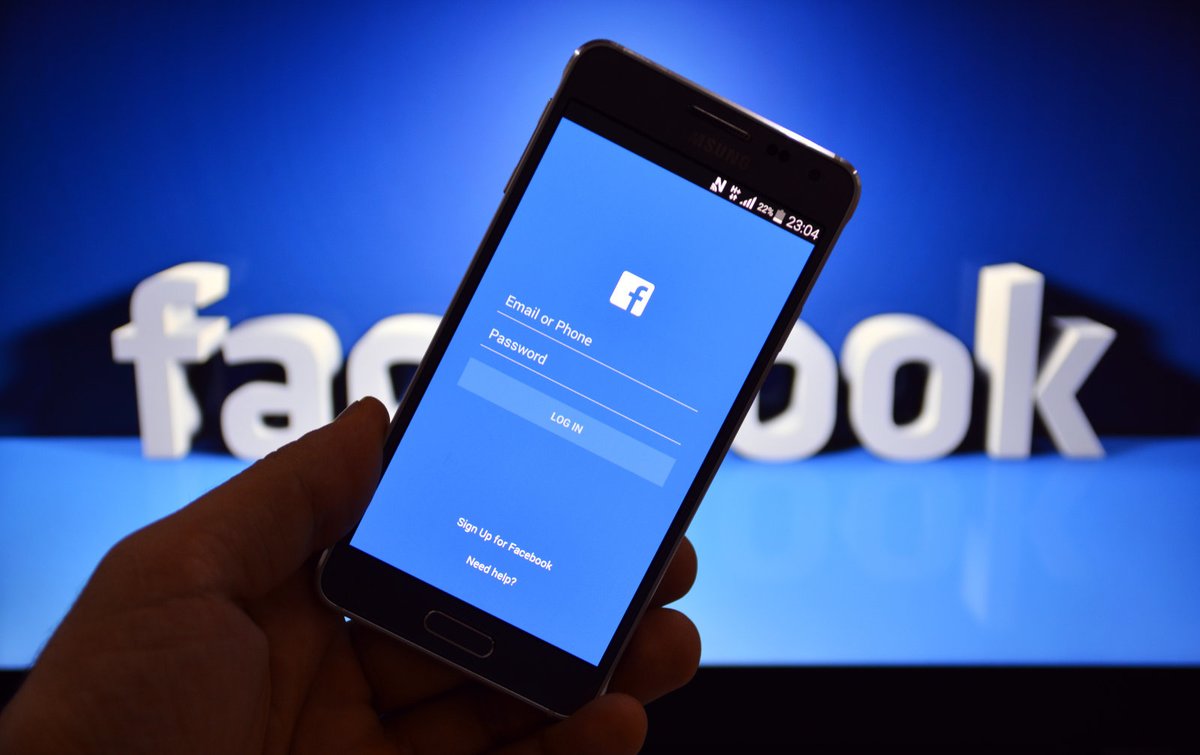 About the leak of personal data of users of Facebook became known in the end of September. The founder of the company mark Zuckerberg, commenting on the situation, noted that to identify the scale of the leak and its consequences may need additional time. The security update the social network came out three days after the incident.