Facebook has confirmed that it is working on augmented reality glasses

Facebook officially confirmed that it is developing augmented reality glasses. Speaking at the TechCrunch event in Los Angeles dedicated to AR/VR-technology, head of Department of development of augmented reality Facebook said: “Yes! We’re working on it”. 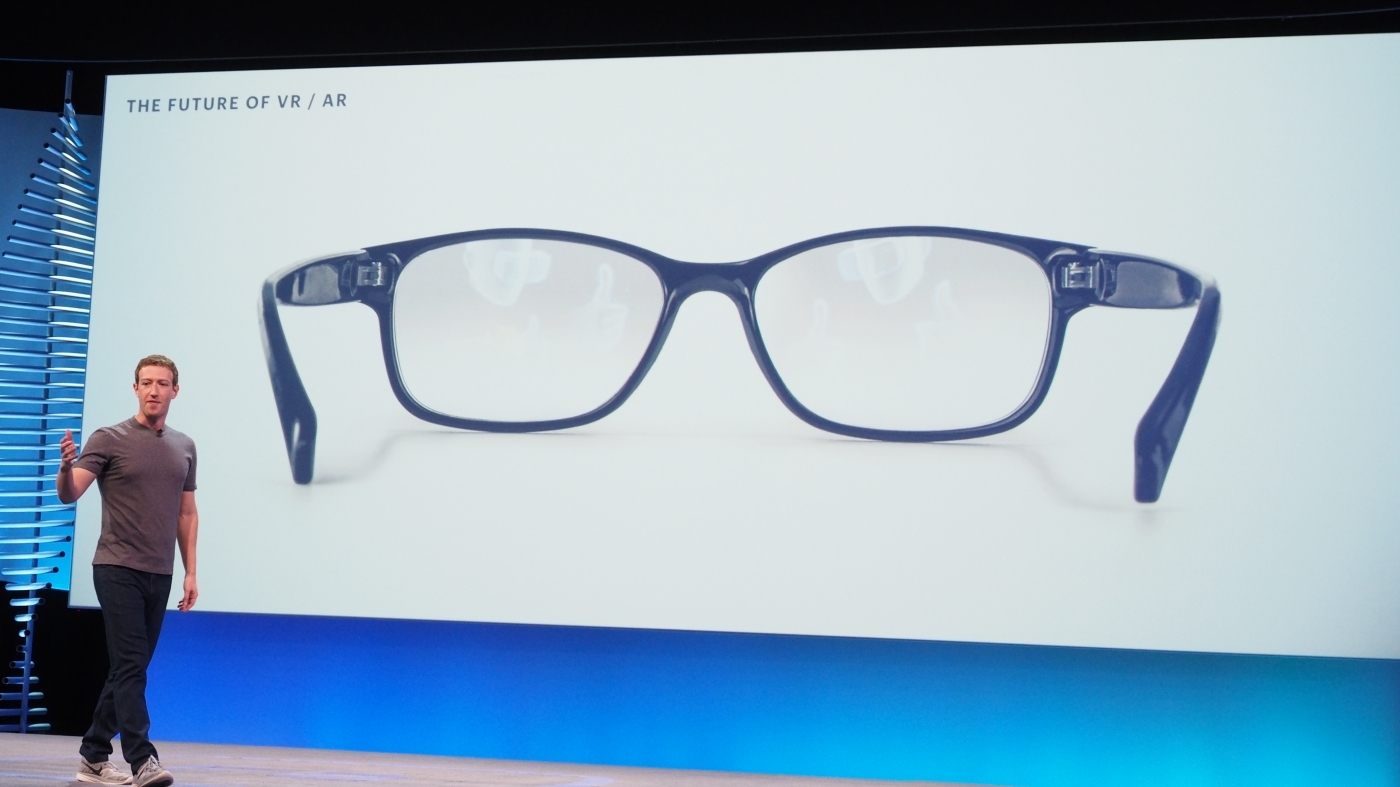 This confirmation followed the release of Portal – smart display Facebook with a built-in assistant the Alexa and the ability to make video calls via Messenger. It seems that the social networking giant sent your potential in the hardware development.

“We are working on the production of gadgets. We want AR glasses become a reality,” said Ficus Kirkpatrick, head of Department of development of augmented reality.

To Facebook are an example of companies like Apple and Google, which have reached billions of users through their devices. Social network spreads its app stores for iOS and Android platforms. That is, Facebook is simply a service provider, not the company developing both the hardware and software. But thanks to its own AR headset, the situation may change. 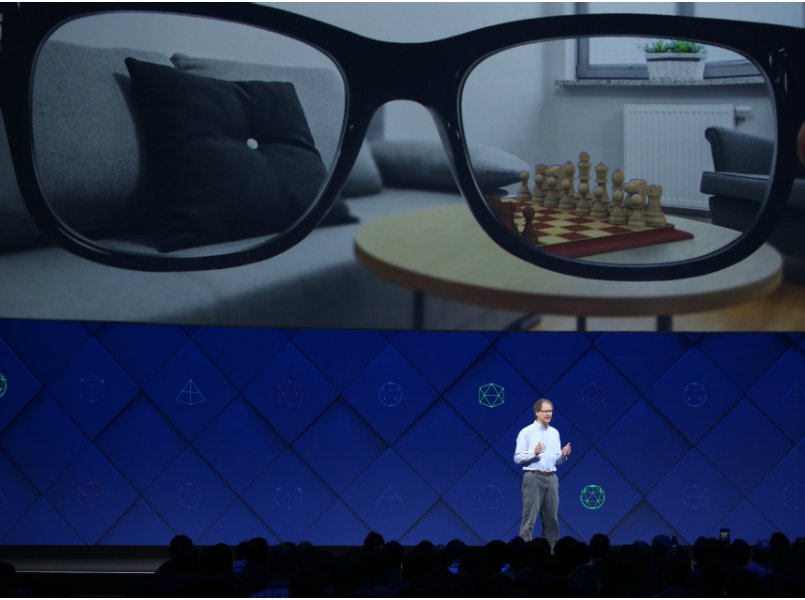 Facebook is already the leader among the devices for virtual reality, thanks to Oculus, and has the necessary resources to create their own AR glasses. And last year, the company filed a patent application that describes a gadget with a curved display with a two-dimensional scanner for projection media lenses.

While the project is at an early stage. The challenge for Facebook will be to convince customers of data security, especially those who no longer trust social network.