Startup Oculus, owned by Facebook, introduced a new virtual reality goggles. The cost of the VR device starts at $ 399. 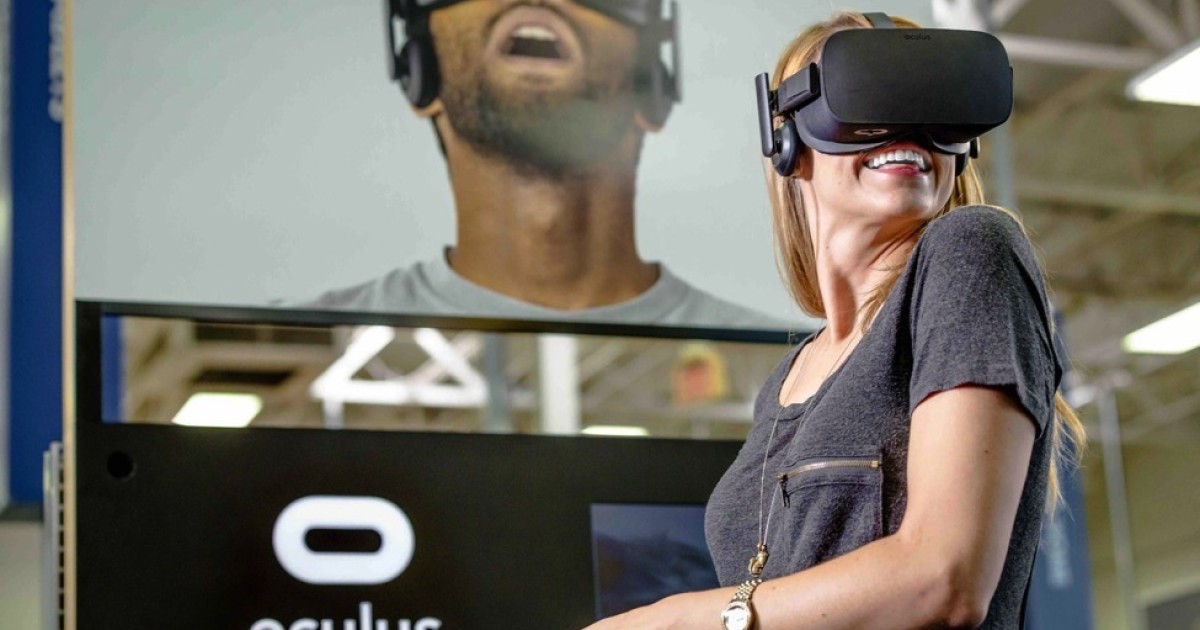 The device, dubbed the Oculus Quest, is a helmet with two touch controllers and embedded storage capacity of 64 GB. Unlike the Oculus Rift — the previous version of VR-glasses from Facebook — this gadget can work without connect to a computer or smartphone. In addition, developers have improved the quality of sound and image. Thanks to four wide-angle cameras located inside the helmet, virtual reality objects can change their position and even size depending on the wearer’s movements, particularly bending and turning of the head. Facebook calls its new product “one of a kind” VR system with six degrees of freedom. 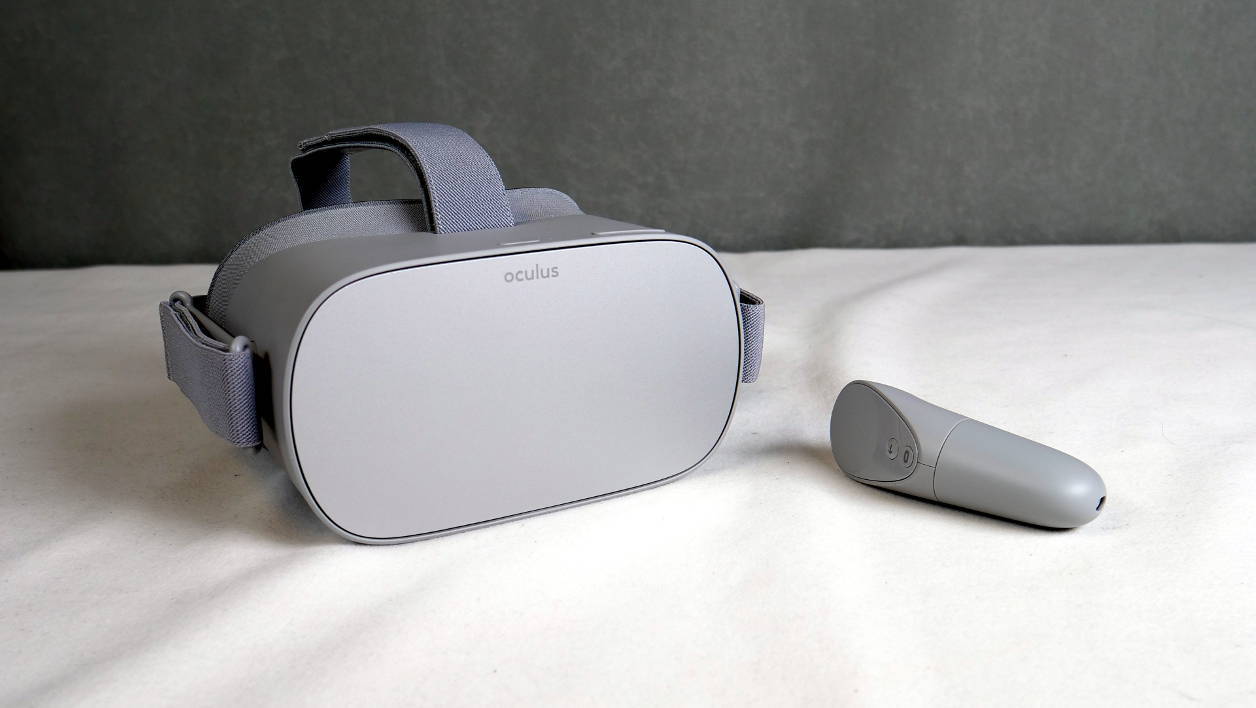 It is noted that the glasses from Oculus will make a step forward in creating virtual reality. So, users will be able to move indefinitely in any direction of the game world. For the device will be offered 50 special games, but you need to buy them separately in the embedded directory.