During testing, new features, the developers at Facebook accidentally made available for all hidden publication 14 million users. The company has already corrected the error and apologized, says TNW. 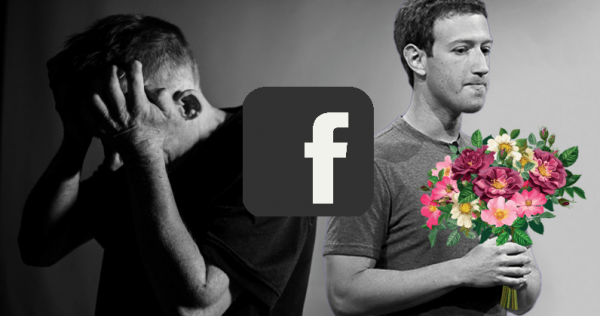 The problem started on may 18th. The Facebook developers know about the bug on may 22, it took them five days to fix a bug. In the period from 18 to 27 may, the company did not tell the affected users about the error.

By default, the user publishes the entry for everyone, but when writing a post it can change the privacy settings to publishing seen, for example, only friends. The error that appeared on Facebook, reset, and hidden record 14 million users was available to all.

Starting from June 8, 2018, Facebook will send victims a letter of apology and a request to check the privacy settings for notes, which was published from may 18 to may 27.

In 2018 Facebook had faced a number of challenges that adversely affected its reputation. In may it became known that the analytical company Cambridge Analytica deception received critical 87 million users of Facebook. After that Mark Zuckerberg was summoned for questioning in the U.S. Congress. Last week it emerged that Facebook is 10 years, sharing user data with the largest smartphone producers including Apple and Samsung.