Facebook have a new leak. The company leaked millions of private photos

Facebook said about the new vulnerability. Due to the error in the API of the social network, developers and app builders can get access to the private photos of users. 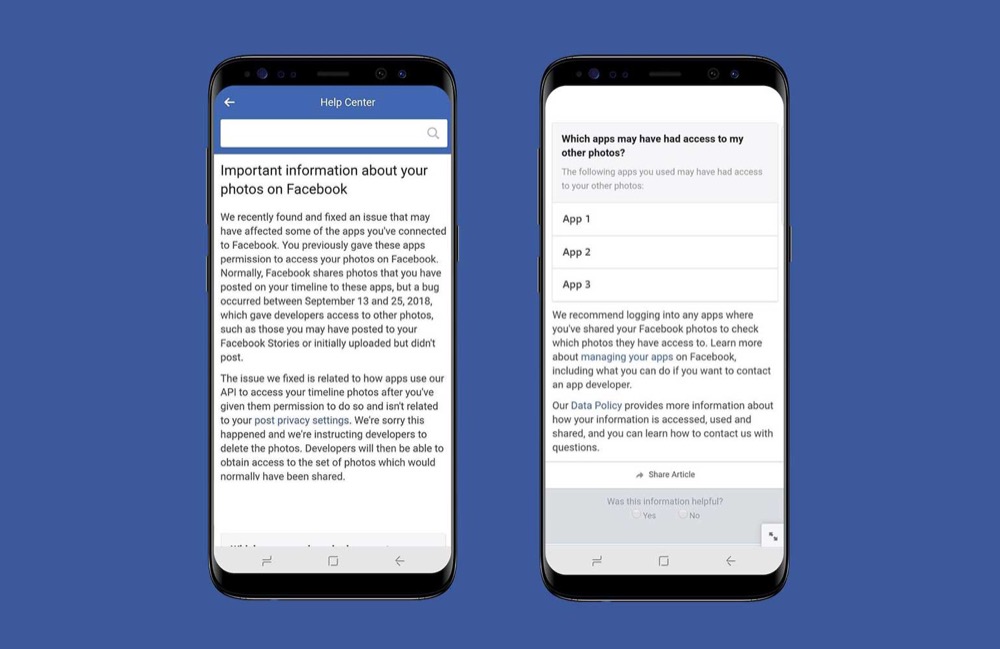 The problem raised to 6.8 million people. It is the users who have uploaded the footage but decided not to share them publicly, keeping in private status. As it turned out, an error allowed developers to freely view any pictures posted in Stories uploaded to the marketplace Marketplace, and finally, hidden from General display. The vulnerability worked from 13 to 25 September 2018, then it was removed by the Facebook team. The total number of applications that had access to private data — 1500.

In the social network promised to notify everyone affected by the bug. Such users will get a list of apps that could potentially compromise their information. Work Facebook, and on the other side developers will be asked to delete data received unqualified way. According to experts Facebook, they “regret the incident”. But judging by the protracted series of scandals around privacy, these excuses do not convince anyone.