Facebook is going to release its own crypto currency

According to a report by Alex Heath from the publication Cheddar, Facebook is going to release its own crypto currency. 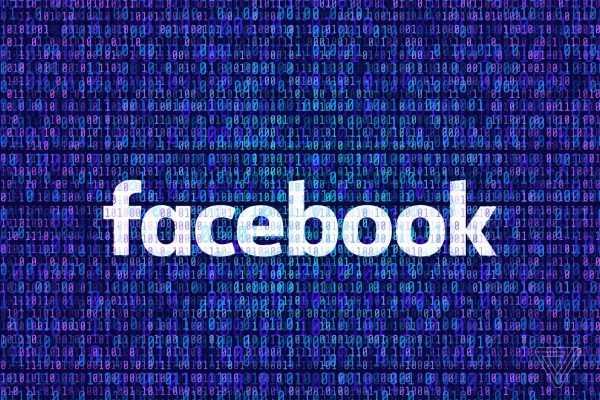 At present not much details is known to draw any conclusions. But as they say, the company is introducing its cryptocurrency specifically to facilitate payments for the platform.

This, in turn, can become quite a dramatic change for many, given the huge user base of Facebook and the existing partition on the platform, which allows you to carry out transactions of purchase and sale.

It is also reported that the company explores more ways to use the digital currency and its underlying technology lock on its platform.

According to the report, the cryptocurrency team is headed by David Marcus, who dealt with the Blockchain in Facebook. Apparently, in order to explore how we can use this technology in the platform.

In response to these arguments, speculations and rumors, the representatives of Facebook made a statement:

“Like many other companies, Facebook is exploring ways of using the technology of the Blockchain. This new small team will explore many different applications. We have nothing more to tell.”

The blockchain is built according to certain rules is a continuous sequential chain of blocks that contain data. Most often copies of the chain of blocks stored on many different computers independently of each other.