Social network Facebook is testing auto-play clips with audio in mobile app for iPhone and iPad. About it reports RIA Novosti with reference to the representative of the company.

Testing takes place in Australia and aims to identify how the feature will be in demand. Representatives of Facebook are going to do everything possible to area interested in more lovers video.

“We are conducting a small test in news feed, where people can choose whether they want to watch video with sound from the beginning. Those who are not interested in it, you can turn off the feature in settings either directly in the video,” said representatives of the company to Engadget.

It is expected that Facebook will add auto-playing video with sound in future versions of the mobile client. The video is currently in the tape played without sound. 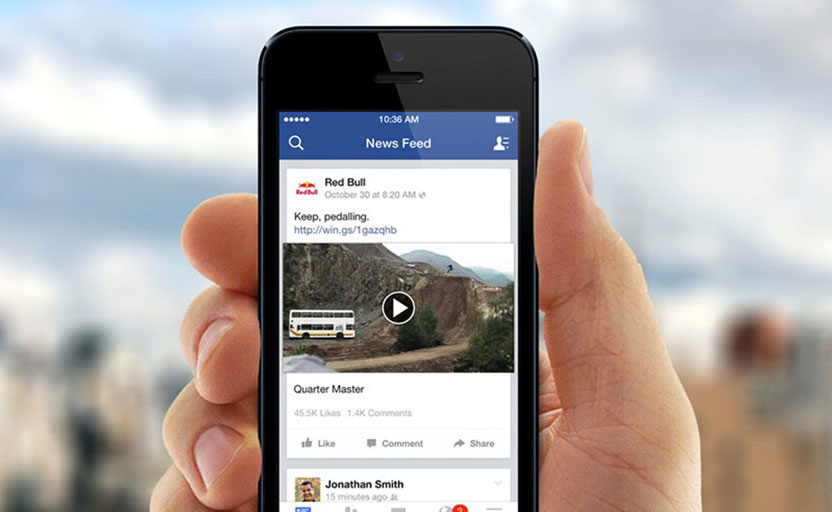 “This is one of several test functions, we are working to improve viewing of videos on Facebook”, — said the representative of Facebook.

In Facebook did not specify when the test and as soon as the updated mobile version of the social network.