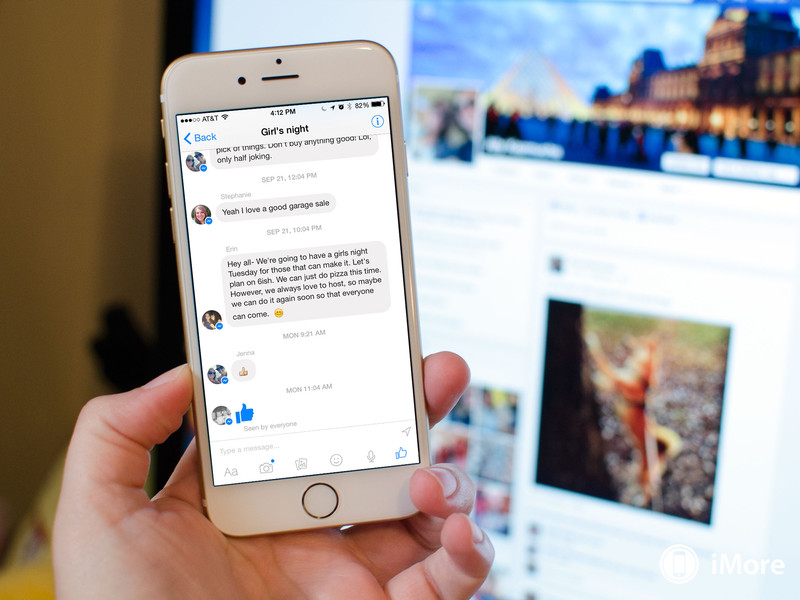 Many users of the Facebook app for iPhone for a long time complain suspiciously strong the “greediness” of the application to the device. The administration of the social network has repeatedly acknowledged the problem, but the engineers took the time to fix it (or just didn’t know how to do it). And recently the developers have started working in this direction.

The Facebook update that came out today, it fixes the bug with the high battery consumption that users could observe in the last few weeks. It happened such that only one social networking app “has eaten” more than 80 % charge iPhone, working mostly in the background. So many had to unload the program from memory. 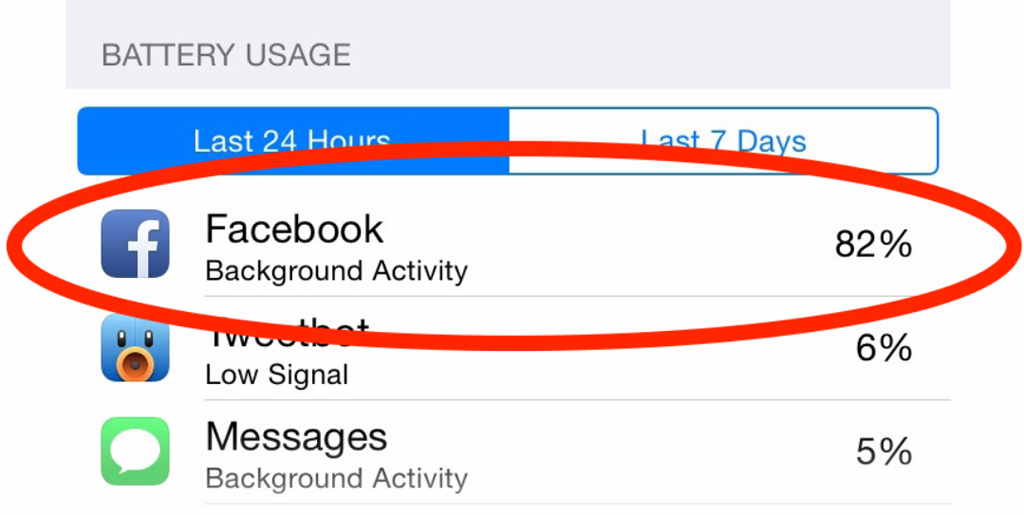 For example, the flow rate at which Facebook was active for four hours and almost 9 hours worked in the background. 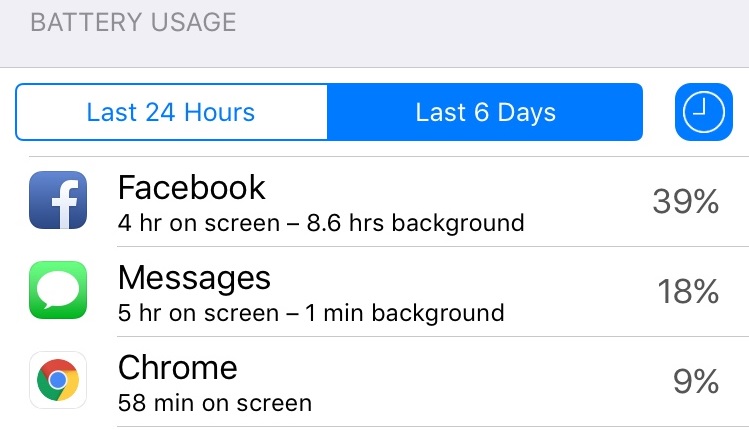 One of the problems is called CPU spin. She looks like a child in the car who constantly asks “are We there yet? Are we there yet?”, but it does not help to locate. This process is cyclical and influenced the rapid consumption of the battery.

It is still unknown whether the update had a positive effect on the battery of your iOS device, but Facebook claim that they will continue to work on this problem. Application of social network Vkontakte, unlike its us competitor, does not affect the battery life of iPhone or iPad.

Have you ever faced such trouble when working with Facebook?