Company Facebook gave advertisers the phone numbers of its users. About it reports information portal Gizmodo, citing researchers at Princeton and northeastern universities. 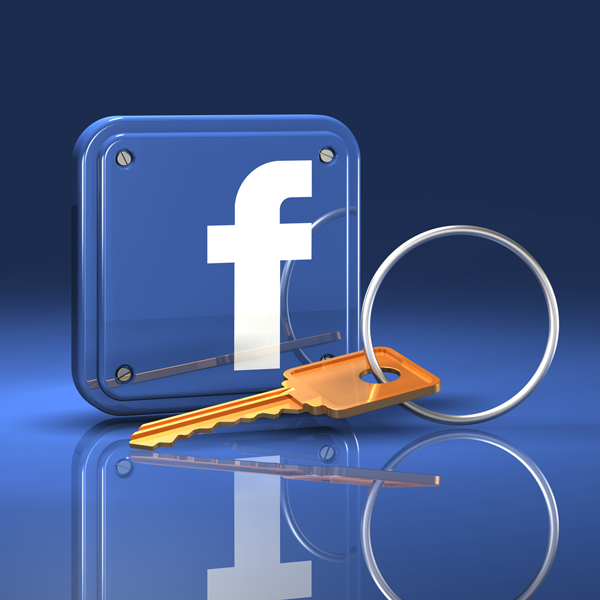 Scientists conducted a study and found that Facebook displays ads on the phone number that the user has provided in order to protect your profile: for two-factor authentication to your profile or notifications when entering into the account from other devices or from another country.

For comments journalists Gizmodo addressed directly to the representatives of Facebook. Those confirmed to the paper that social uses are provided for additional protection of users ‘ phone numbers, but only for improvements and modernization of the system of personalized advertising.