Facebook will learn to predict where you are going

In the future, Facebook will be able to know not only about where you are but where you are going. In the network appeared the details about the two new patent applications describing the technology to anticipate routes. 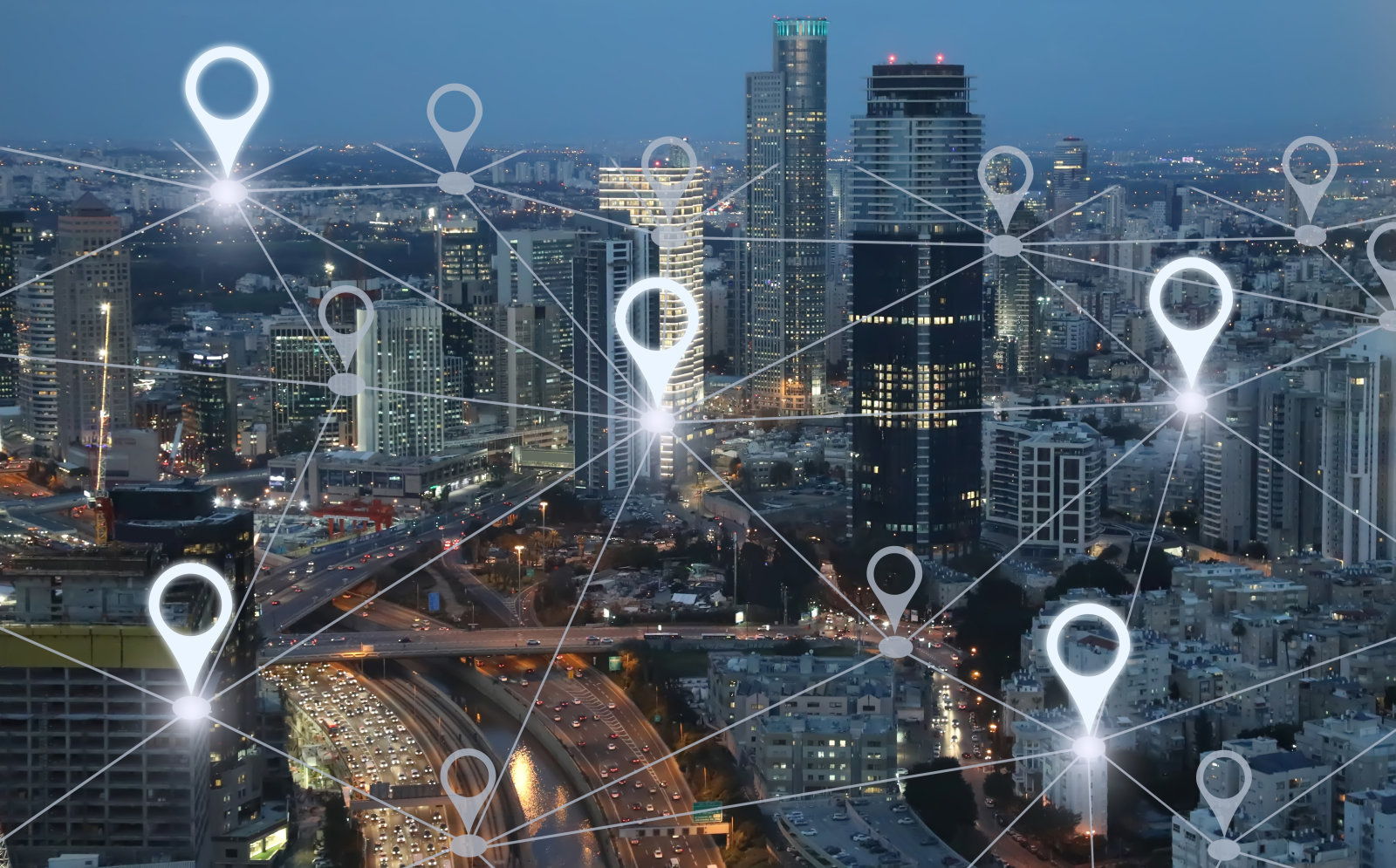 Publisher Buzzfeed News found that the social network has filed a patent application titled “Autonomous trajectories”, which describes the technology of prediction of the route of the user, “partially based on a previously registered location data”. Based on the wording of the application, it will be able to use a previously registered location, as well as other people to generate predictions of the next user action.

“Suppose you usually go to a particular restaurant after visiting the gym. Technology will determine your current location and if you are in the gym, calculate the probability that you go to this restaurant. If it determines that you do go to this restaurant and there is a communication problem, the application will be able to pre-load the news feed the social network”. 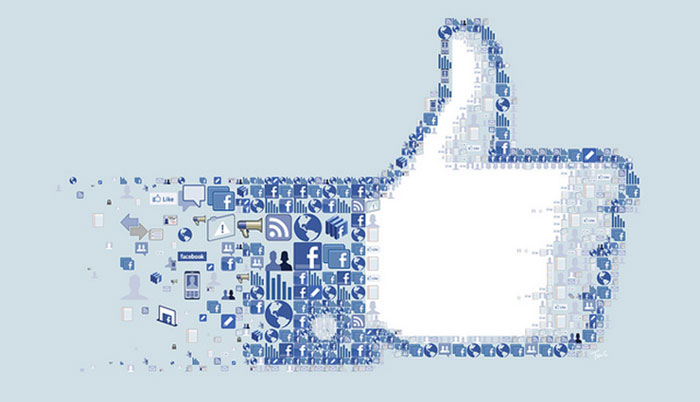 “Facebook may also rely on location data of other users to predict your movements”.

Another patent application, entitled “Predicting location using wireless signals in social networks”, describes a technology, which can use cellular signals, Wi-Fi, Bluetooth and NFC for divining the route. For example, if users with similar interests usually go to the Starbucks near the cinema after watching the movie, Facebook will suggest that you also go to Starbucks after watching the movie.

According to these patent applications, it can be concluded that the tech giants will continue to look for ways to collect additional information about users. Knowing where you are will give them more opportunities to display the most appropriate ads.

It should be noted that the representative of Facebook said that this is just a patent application:

“We often receive patents for technologies that are never implemented, and patent applications such as this should not be taken as strict guide to fulfillment in the future.”