Facebook: Zuckerberg no one was forbidden to use the iPhone, it just hurt to cook

The press service of Facebook has put forward a refutation of the article by the New York Times, which claimed that CEO mark Zuckerberg ordered the company management to use only Android smart phone 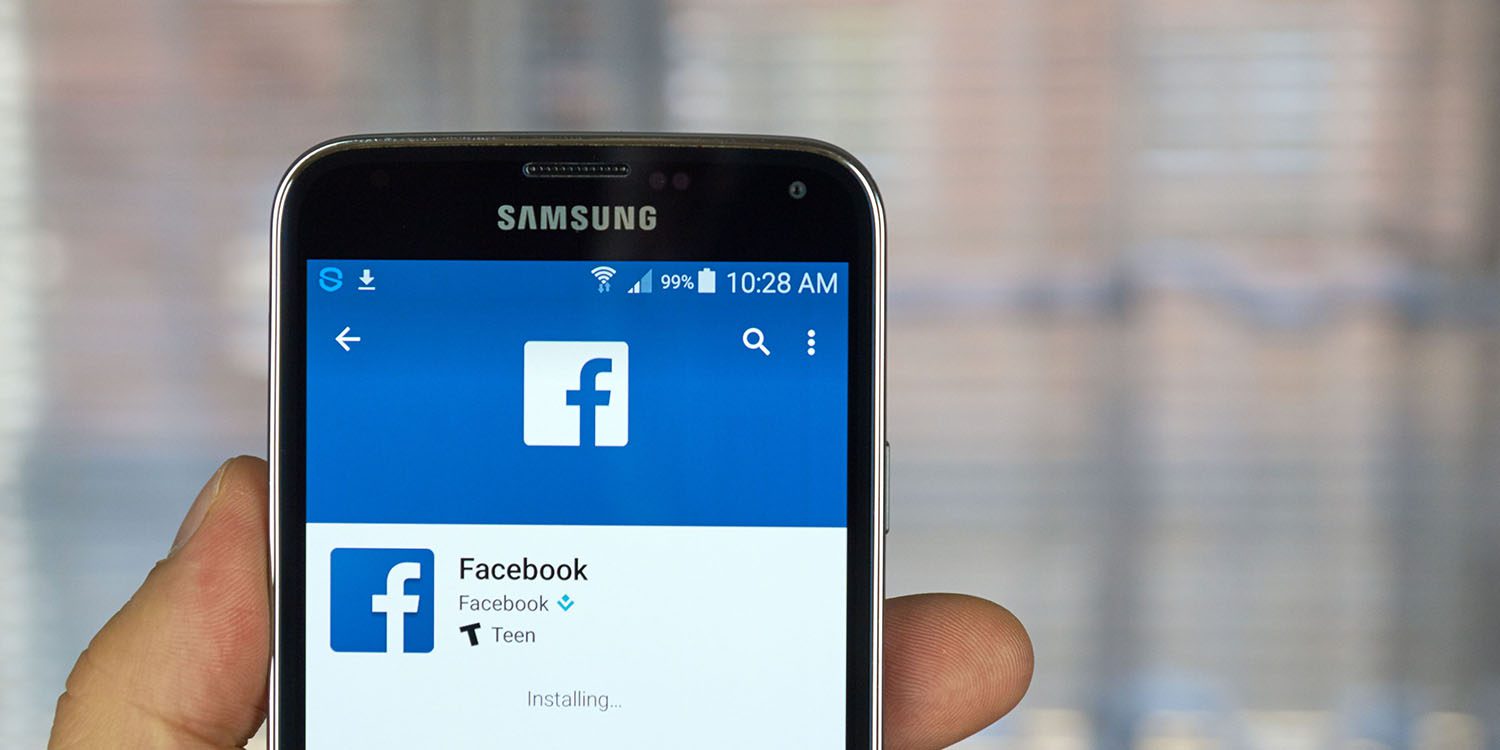 Some people suggest that Zuckerberg has taken this step because of the feud with Apple CEO Tim cook. Earlier we talked about the offense of the founder of Facebook’s criticism of cook.

Today, 15 November, the press service of Facebook in his statement began to deny many of the claims of the NYT article, including a statement that Zuckerberg ordered his top managers to stop using the iPhone. Representatives of the social network explained that they simply “encourage” the use of Android and that this is not a new policy. “Tim cook is constantly criticized our business model, and mark, in turn, disagreed. And we have long encouraged our employees and executives who use Android smartphones because it is the most popular operating system in the world.”

In addition, one of the claims was that Facebook didn’t react properly to the fact of the intervention of Russian hackers in the US presidential election. The company said that it is not.