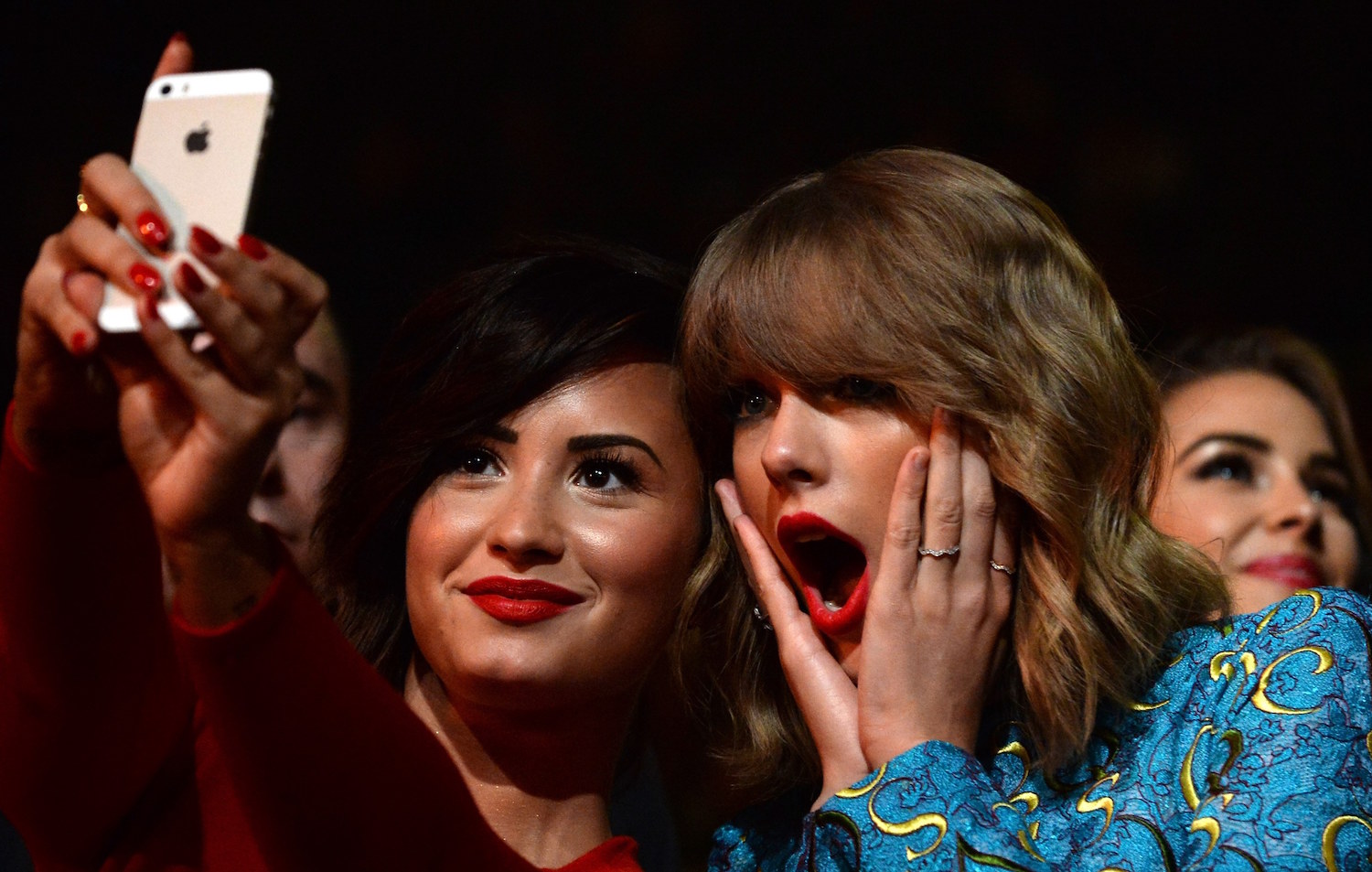 Patent Troll VirnetX has already managed to drink a lot of blood from our beloved company and even does not think to calm down. Recently, a Texas court issued another verdict in the framework of the protracted litigation between the two companies, which will force Apple to pay of 302, 4 million dollars. The object of attention is the same — the technology VirnetX, which, according to the plaintiff, illegally used Apple in the development of services FaceTime and iMessage.

This process began in 2010, and in 2012 the court ruled that Apple must pay compensation in the amount of 368,2 million dollars. However, the Appeal site of the United States reversed this decision on the grounds that the jury might incorrectly calculate the losses.

Earlier this year it was announced about the new amount of compensation, this time she made 625,6 million dollars. But the decision was again cancelled due to the fact that “repeated references to a previous case could confuse the jury and lead to unjust decision against Apple”.

At this time, the amount of fines made up of 302, 4 million dollars, which, according to VirnetX, meets the requirements of the plaintiff. However, we can hardly expect that Apple can accept that and will not want to challenge the decision. The company has repeatedly urged government authorities to solve the problem of patent trolls, but it looks like another battle in this war will be lost.