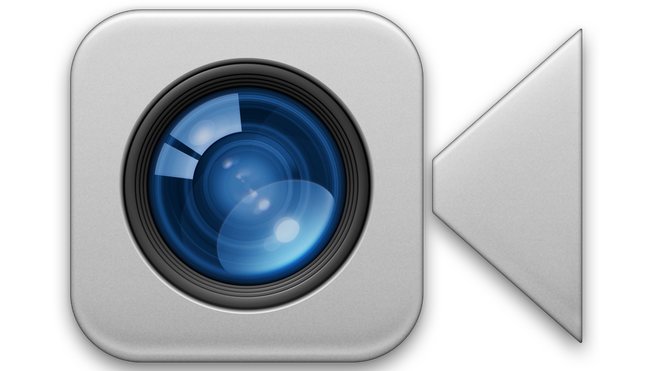 American company VirnetX Inc., long chasing Apple in court, his still-made, and now cupertinos manufacturer will be required to pay the company compensation. It comes on the design, which was patented by VirnetX Inc. and was used in FaceTime. As the Texas court decided that, from now on, Apple will pay “patent Troll” to 0.98 % of the proceeds from each sold product that supports FaceTime.

In 2012 VirnetX has demanded in court to get Apple to pay 368 million dollars in damages for the unauthorized use of their intellectual property. However, the jury concluded that such a penalty would be too much harm to consumers and Apple itself.

Inhabitants of Cupertino even applied to the patent Office and trademark office, to try to void a patent owned by VirnetX. However, U.S. officials were adamant and left the company gun, which she subsequently successfully used. How Apple will go after that court loss, not yet reported.

According to the materials Eyeonip.net