In Moscow, a 15-year-old girl died in the bathroom. The police assumes that the cause of death was a smartphone that fell in water. Investigators GSU SK the Russian Federation across Moscow establish the circumstances of the girl’s death. 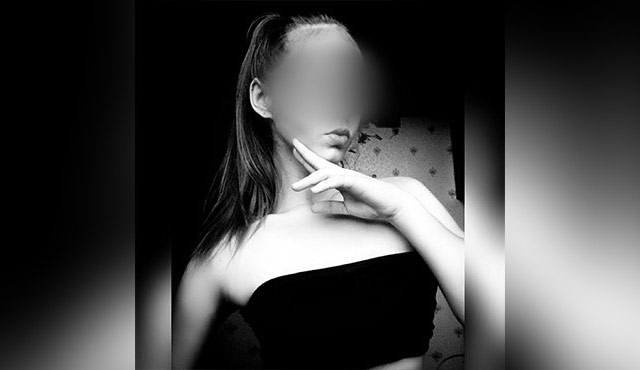 According to Life, the body of 15-year-old Muscovite was found in the bathroom of her apartment where she lived with her parents. According to sources, the deceased teenager was found by her mother when she returned from the country.

It is noted that the girl was lying in the bath and on her shoulder, and she was discovered the trace of the electric shock. Beside her lay the charred smartphone.

As stated by sources, the most likely cause of death was electric shock. According to preliminary data, the smartphone fell into the water when she wanted to answer the phone.

For clarification of all circumstances of incident is conducted preliminary examination, forensic medical examination, informs a press-service GSU SK of the Russian Federation. 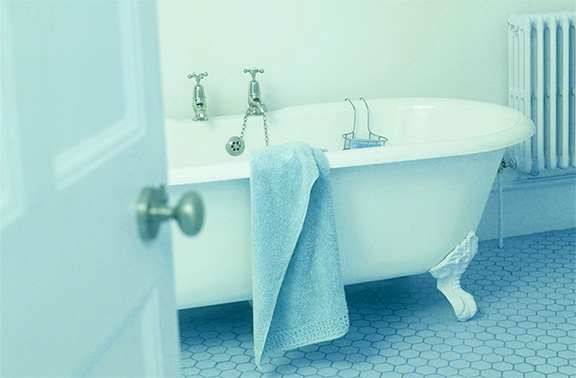 Police remind about a similar tragic event that occurred in December 2013. Then in the town of Usolye-Sibirskoye was fatally injured 26-year-old man: he took a bath with a plugged in laptop. In 2014 fallen into the bath and the phone killed 28-the summer inhabitant of Irkutsk. In February 2015 in Moscow the shock of a girl died taking a bath with the iPhone 4.

The death of the owners of smartphones from electrocution can occur without contact with water. A few years ago, 23-year-old girl in China died when he tried to answer the call on my iPhone connected to the charger.