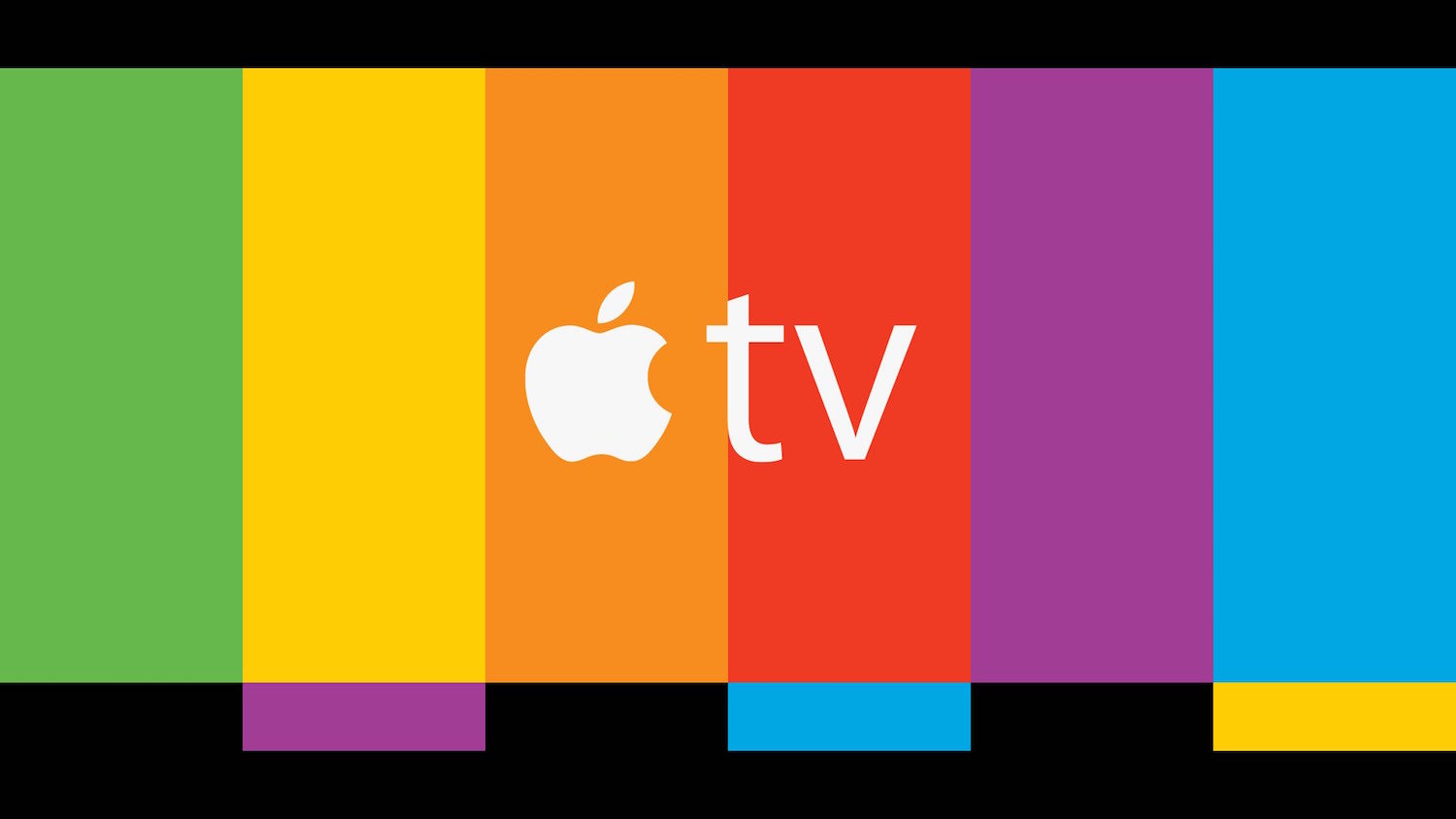 The new Apple TV is the future of television, at least Apple wants us to believed that, and demonstrates the features of the fourth generation of its set-top boxes in the commercials. The new video is called “Father Time”, and it is very similar to the movie “The Kiss”, starring Nicholas Coster-Waldau and Alison brie.

In a new video in front of the TV was player of the basketball team Lakers Kobe Bryant and actor Michael B. Jordan. They control Apple TV with Siri and a remote. Advertising demonstrates the capabilities of Siri and assistant search for content content and access applications.

Perhaps Apple TV with this set of features really can be called the future of television, but users from Russia will speak about the future of the television is not earlier than Apple TV fourth generation will begin to understand Russian language. However, even without this new Apple TV enough to want to buy a console.