Flagship smartphone Pixel XL is currently the most advanced in the ecosystem of Google and one of the most interesting devices on the market. Users and experts often compare it with the iPhone 7. 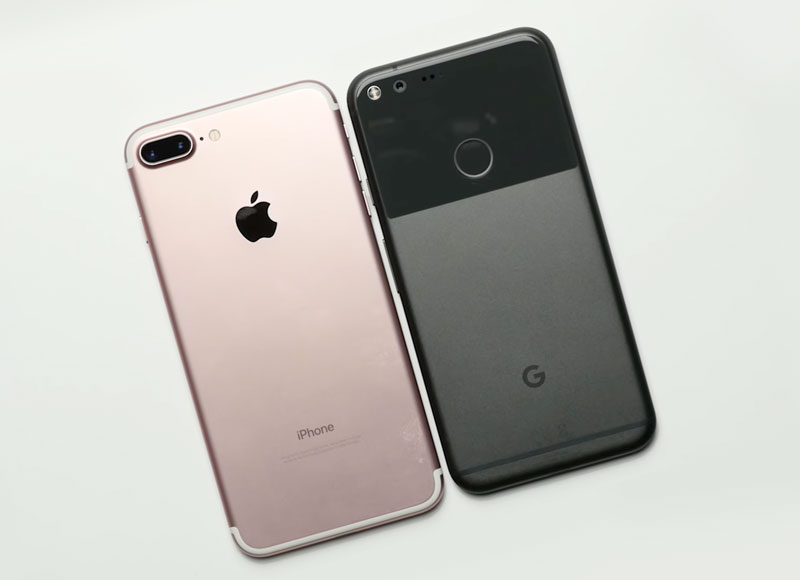 Video blogger David Rahimi of PhoneBuff listed features Google Pixel XL, that distinguish the device compared to top-end Apple smartphone. There are among them as quite useful in real life, and completely unnecessary features. The day before, we will remind, the blogger called 25 reasons why the iPhone 7 Plus is better Google Pixel XL.

Whatever you say, and virtual assistant Google on Assistant Pixel XL in some aspects superior to Siri — it’s fast, efficient, smart and unlike competitor understands the context of the conversation. Fingerprint scanner Android device allows gestures swipe open notification Center, and the led indicator on the front panel to determine the presence of missed messages and battery discharge. Thanks to the support of USB OTG to smartphone Google you can connect flash drives, keyboards and other accessories; quick charge function enables charging of the battery much faster than Apple. 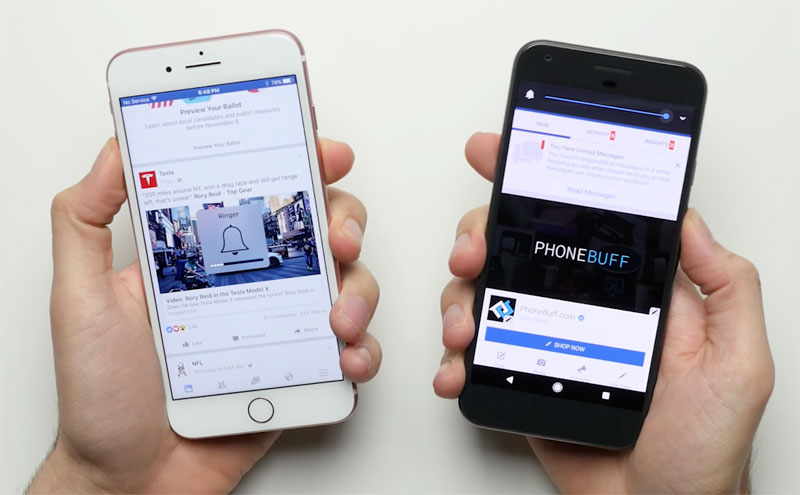 A number of advantages over Pixel XL iPhone 7 Plus is connected directly with the operating system of the mobile device. One of them deals with the multitasking split screen. The smartphone from Google can display two apps on the screen simultaneously, and the programs for video playback supports “picture in picture”. Android smartphone unlike the iPhone 7 Plus allows you to keep multiple accounts, so that the smartphone can easily use several people.

Among other features of the Google Pixel XL, named PhoneBuff – more ergonomic body, a background update of the OS, extensive customization interface, file Manager, the ability to easily refund the app from Google Play within 2 hours rating battery life and charging time of a smartphone support for virtual reality, access the camera by double-clicking the button and the ability to set default apps.