A Reddit user discovered a new snowy location in Red Dead Redemption 2. In his opinion, the game developers didn’t plan to give players access to that point on the map. 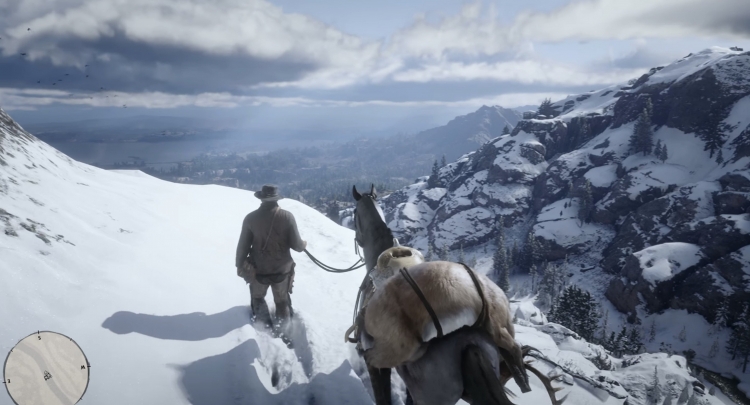 According to forum user Reddit under the nickname danwil316, previously unknown location located close to the region near Barrow Lagoon. In the movie, where the hero with his horse wandering in the highlands, are visible snowy landscapes and small urban settlement. It is located on the shore of the lake.

According to information from the forum, this area on the map is not publicly available, and to get to this location users, the developers usually can’t. However, some of the players still managed to do it.

Users of social networks compared to the snow point of the game world with Canada. According to them, the opening of this location on the map may be a hint at a possible release DLC, which will be a new story of the game. It is, in this case, will unfold in a given place, which up to this point was not marked on the map.