FAS: Apple will pay up to 5 million roubles of the penalty for co-ordination, iPhone price in Russia, all customers can claim compensation

Apple faces a fine in the amount of 5 million rubles for the coordination of prices on iPhone 6s to Russian retailers. In an interview with “Russia 24” stated Deputy head of FAS Andrey tsarikovskiy. 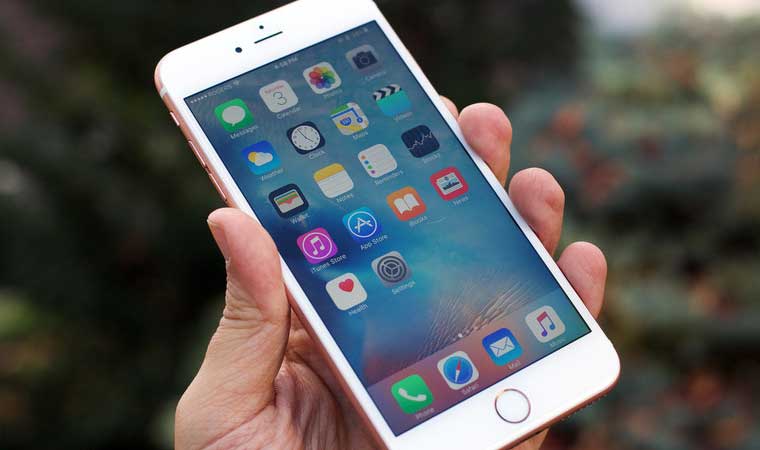 On 8 August the Federal Antimonopoly service of Russia initiated proceedings against a group of persons consisting of Apple Inc., and also, OOO “eppl Rus”, Apple Holding B. V., Apple Sales Ireland Apple Operations International. The case associated with the price of iPhone Russian Resellers: the Department believes that Apple has set a “recommended” price for these devices as required.

As specified in FAS, previously with the appeal to the Antimonopoly office received a complaint from a citizen that stated that sixteen Resellers set the same prices for the iPhone 6s and iPhone 6s Plus, appeared on the Russian market in October of last year. Among these Resellers in circulation was called MTS, “Beeline”, Re: Store, “Svyaznoy”, “MegaFon”, “Euroset”, “Citylink”, “M. Video”, “Eldorado”, OZON, Ulmart, Media Markt, Fridge.<url>”, DNS, ION (Know-How) and “Technosila”. 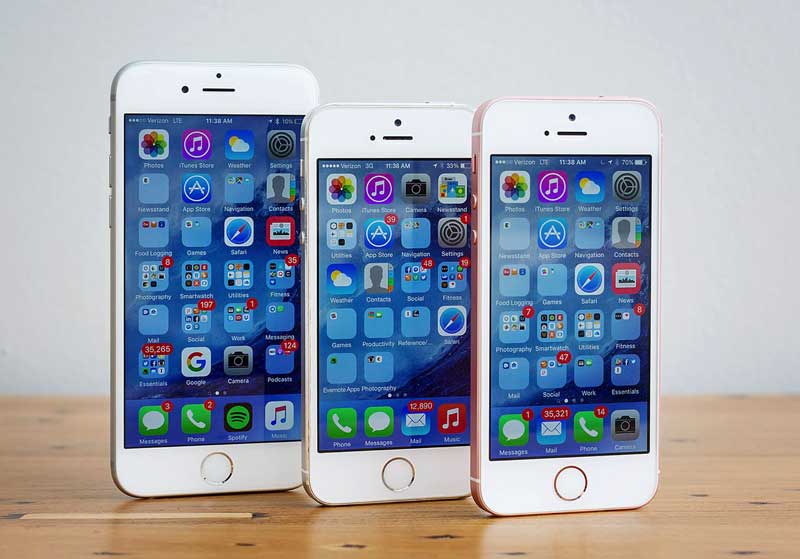 Andrey Tsarikovsky said that Apple used the standard pattern pressure manufacturer’s products to dealers, but provide benefit to all the participants of the cartel.

“When we see the same prices, always there is a great danger that this cartel. People either agreed, or someone coordinates. In this case we are dealing with signs of coordination from the Apple group of companies operating in Russia.

It’s basically the standard scheme of pressure. As a rule, the situation is mutually beneficial for the company whose products you sell and the dealer who makes it. And the threat is as simple as a rule: “thou shalt Not participate in this scheme — will not be a dealer,” – said the representative of the FAS.

Tsarikovsky noted that the people who consider themselves injured by the actions of the cartel, may apply for reimbursement of losses.