The Federal Antimonopoly service of Russia (FAS) has fined Google to 438 million roubles. The company was found guilty of violating competition law: the Agency came to the conclusion that Google gives manufacturers access to Android components on illegal conditions. 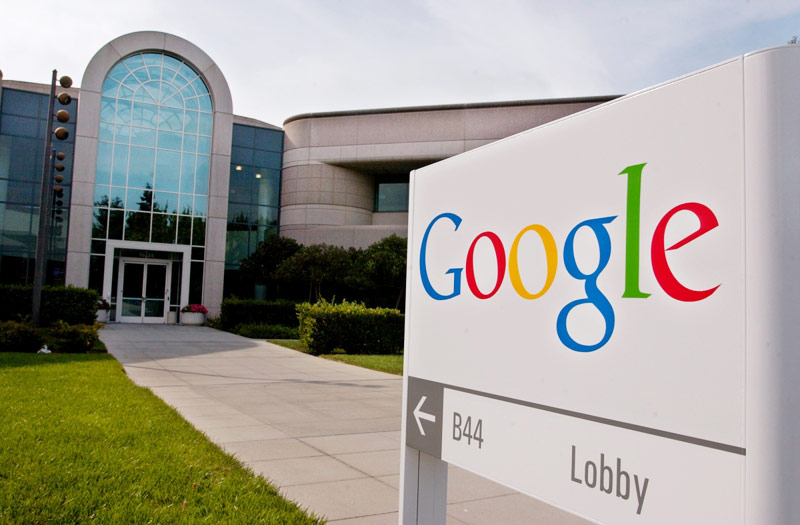 “Fine for Google over violation of the Antimonopoly legislation amounted to 438 million roubles. We hope that the company will execute our decision and pay the fine in the nearest future”, — said Deputy head of FAS Alexei Dotsenko. The FAS noticed that Google has to pay the fine within two months.

The complaint against Google in the FAS served the Russian company “Yandex”. The investigation revealed that the search giant is supplying to manufacturers of smartphones the Google Play app store, only on the condition that the device will be installed and other applications of the Corporation. Among these applications is the search engine that needs to be placed on the home screen of your smartphone. Thus, the Corporation is violating part 1 article 10 of the Federal law “On protection of competition” (abuse of dominant position). 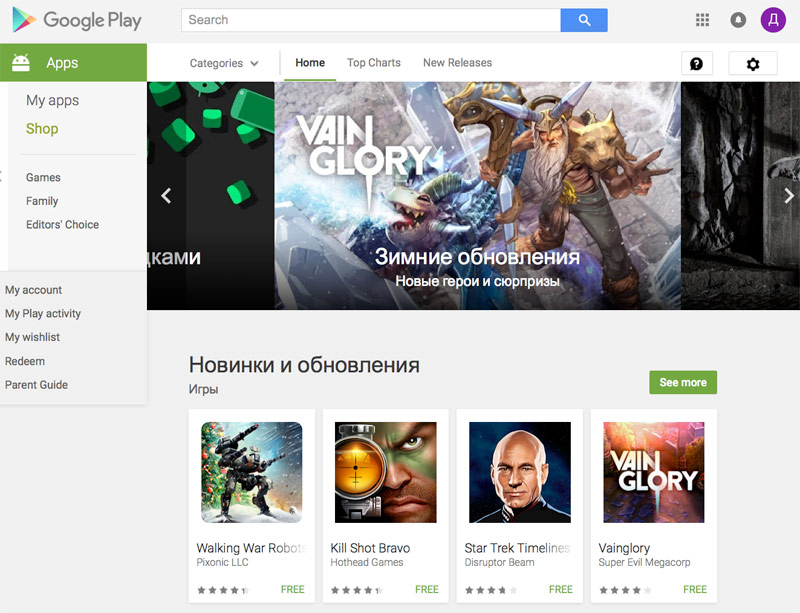 “We are confident that the enforcement regulations will provide an opportunity for the development of competition in mobile software market in Russia that will have a positive impact on our customers. The law on protection of competition must comply with all the companies whose products delivered on the territory of the Russian Federation and the transnational corporations including”, — said the head of Department of regulation of communications and information technologies of the FAS of Russia Elena zaeva.

Earlier FAS filed against Apple and its Russian representative office of the case on suspicion that the iPhone maker affects the pricing of smartphones in Russia. The Agency suspects collusion 16 Russian stores.