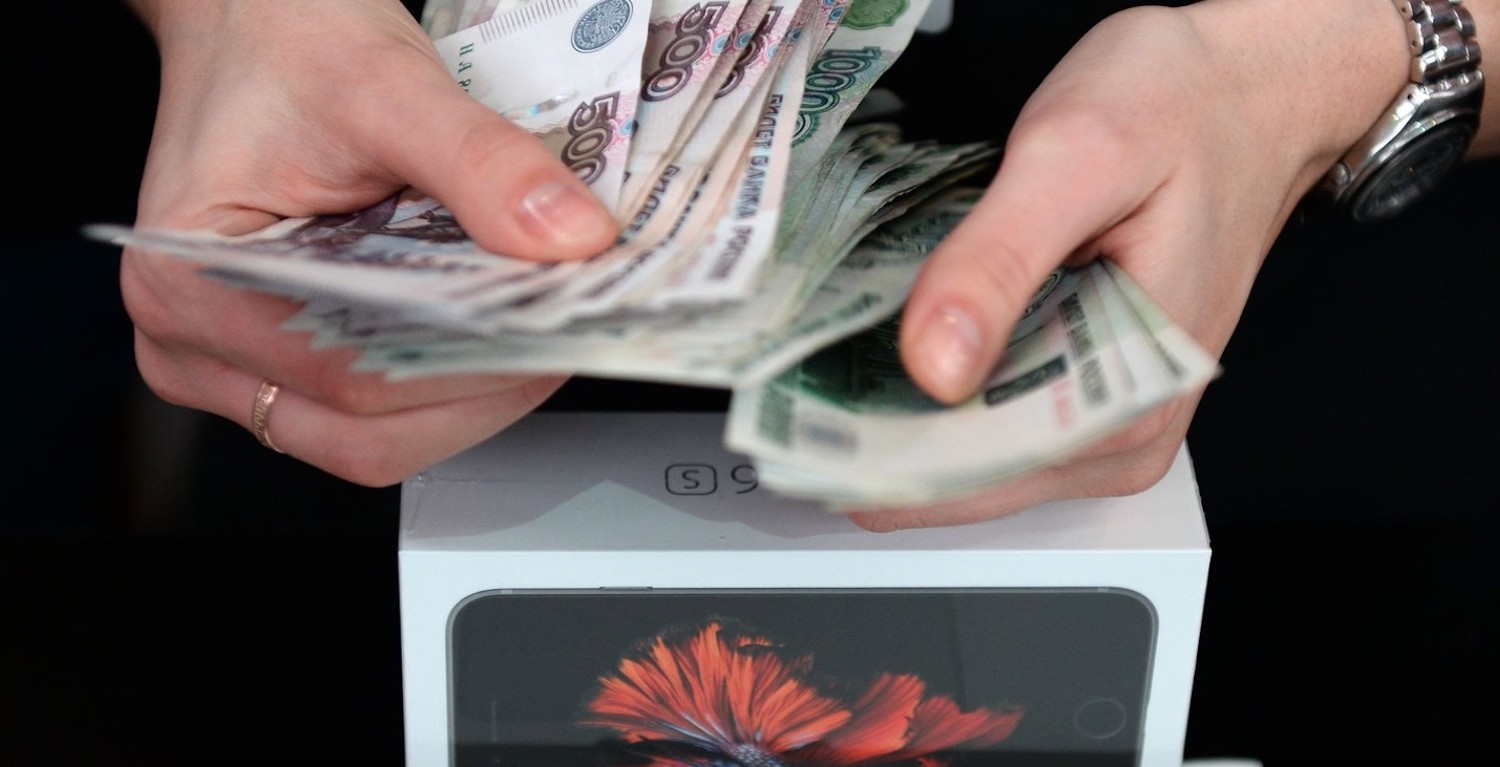 The Federal Antimonopoly service of Russia (FAS) has fined four retailers who refused to provide information about coordination of prices on iPhone from Apple. About it reports a press-Department service.

The case began last year when the Antimonopoly service retailers suspected of price collusion on the iPhone 6s and iPhone 6s Plus. As the audit showed the FAS, most shops set the same price of smartphones and hold them for several months. Centrally coordinating the accused, of course, Apple.

So in August, the FAS initiated a case against LLC “Apple Rus”, the Apple Holding B. V., Apple Sales Ireland Apple Operations International and Apple Inc. Apple itself has denied all charges and claims that the stores set their own prices on iPhone as “recommended” values are not mandatory.

In addition to the above retailers, the FAS has also requested information from the “Euroset”, “Eldorado”, “Svyaznoy” and other networks. The case against Apple on this issue will take place on 7 February.