FAS postponed the hearing against Apple 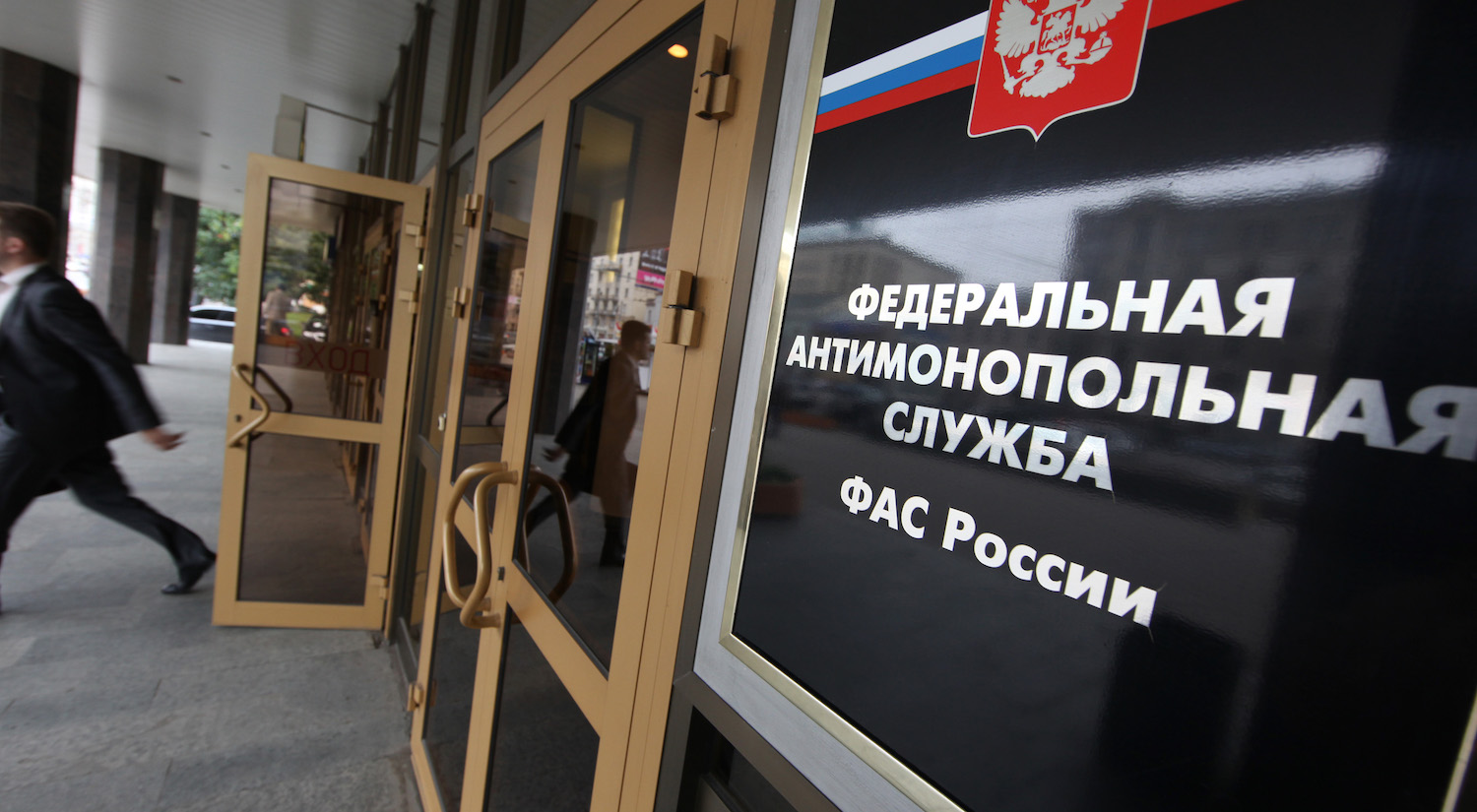 The Federal Antimonopoly service of the Russian Federation has once again postponed the trial against Apple. About it reports news Agency “Interfax” referring to representatives of the Department.

As stated in the FAS, at the moment they lack the necessary documents to start the proceedings. The Ministry plans to organize the collection of necessary documentation and expects to complete it by the end of January 2017 — then presumably to be held a meeting with representatives of LLC “Apple Rus” and the Russian retailers.

Recall that the case against OOO “eppl Rus”, Apple Holding B. V., Apple Sales Ireland Apple Operations International, Apple Inc. and 16 Russian retailers was initiated in August of this year. FAS suspects the Apple in the coordination of pricing for the iPhone 6s and iPhone 6s Plus. The price of iPhone 7 and iPhone 7 Plus that came out later will also be considered by the Agency.

According to FAS, it is the same prices on iPhone retailers are evidence of the price control by Apple. The last really sends a “recommended” price of the iPhone, but does not impose them. In addition, the study AppleInsider.ru showed that the price of smartphones actually different.

Apple had previously denied all the accusations. The company said that the Resellers are free to set their own prices.