The Federal Antimonopoly service (FAS) is in the process of a case against mobile retailers for price collusion in sales of the iPhone. About it reports “Interfax” with reference to zamglavy Minister Andrey Tsarikovsky. According to him, the decision will be made within a few days. 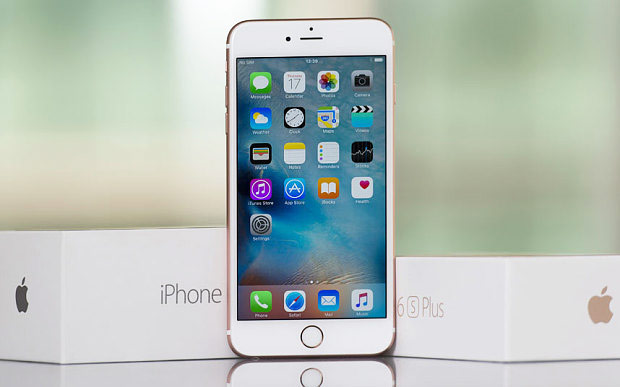 “The question now is in the stage of initiation of proceedings. Case with the case laid on my Desk just before leaving for the forum. I arrive and going to look carefully together with the employees,” he said.

The Federal Antimonopoly service in February of this year, start checking among the major digital retailers due to allegations of collusion in the pricing of the iPhone 6S and iPhone 6S Plus. We are talking about 16 retailers, including Euroset, Svyaznoy, “M. Video”, “Eldorado”, “Technosila”, re:Store, “Beeline”, “MegaFon”, MTS, “Mobilend”, Ozon.ru. In addition, the Agency examines official Apple store in Russia Apple Store.

For the treatment of a private individual, the service conducted a price analysis on iPhone and came to the conclusion that all these retailers cost devices the sixth generation after the start of sales either did not differ or were varied in the range up to nine rubles, or varied only within a couple of days in the period of holding of shares. In particular, the cost of “younger” model iPhone 6s with a storage capacity of 16 GB was $ 56 990 rubles, the “older” model iPhone 6s Plus 128GB – 83 990 rubles. 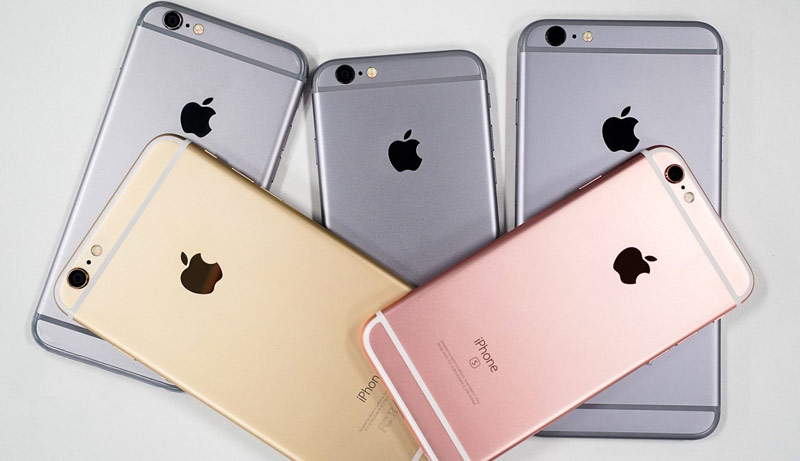 In the investigation the FAS also featured Apple press release, 28 September 2015, which lists the same prices that are currently at retailers.

These facts, according to the FAS indicate that the parties in setting prices did not act independently.

FAS is not the first time suspects the retailers are in a price collusion in sales of the iPhone. In 2012, the service found guilty of “VimpelCom” and MTS in concerted action to establish identical wholesale prices for the iPhone 4. Then the company was fined 18 million rubles and 16 million rubles respectively.