FAS wants to bring a case against Apple but justified? 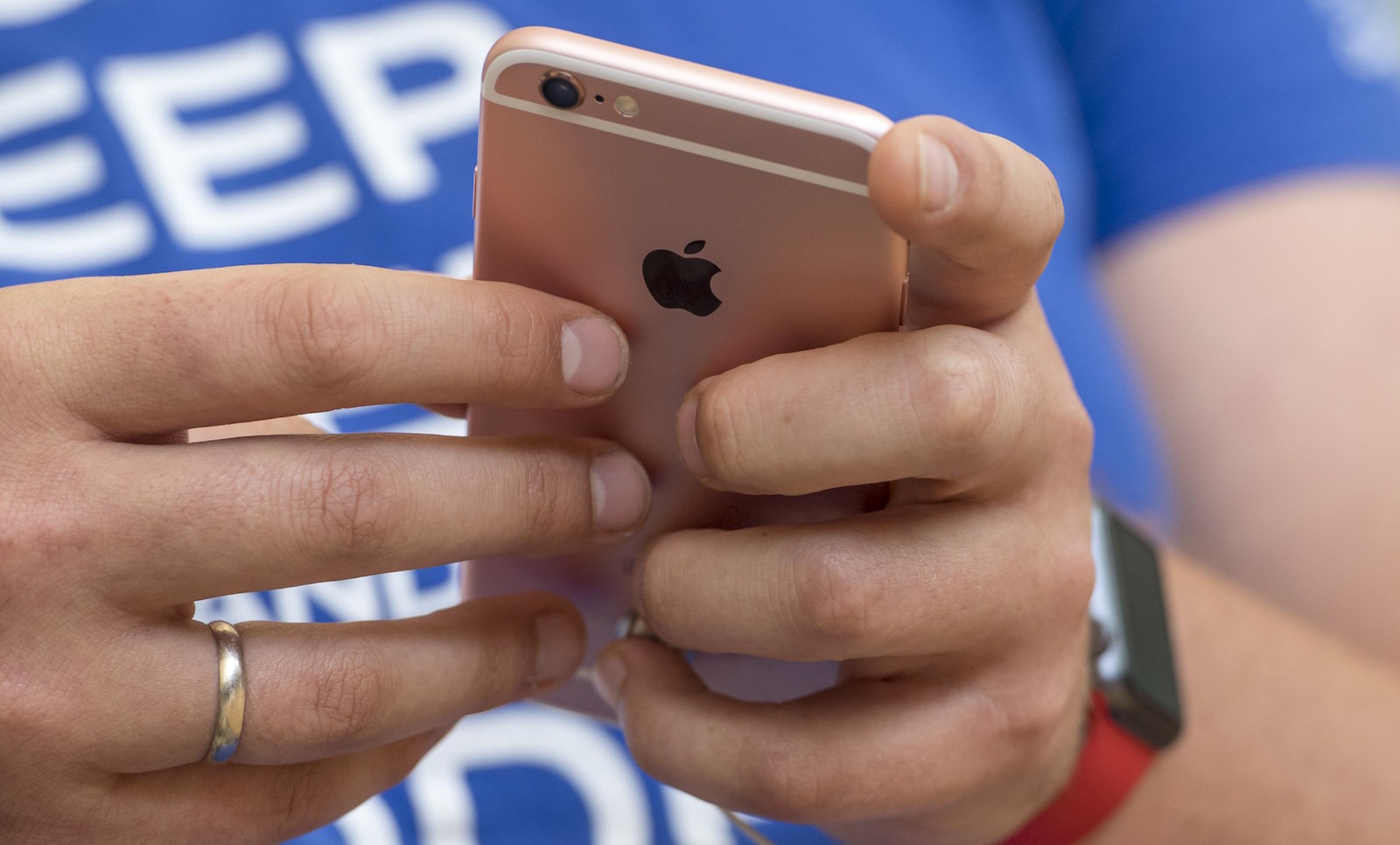 Apple still can not give safely work in the Russian market. The servers in Russia are forced to carry, subject to additional import duty of smart watches of the company. This time the technology giant is interested in the Federal Antimonopoly service, which suspects the Apple pricing if pricing policy in the Russian Federation.

Information on initiation of proceedings against the company told TASS Deputy head of FAS Andrey tsarikovskiy.

The case is at the stage of initiation… we are very close. Again, we don’t like this situation, a few years ago already had a similar case, but here, in the first place, we see a coordinating role, unfortunately, the distinguished “Apple”. Where would you go if you want to buy an iPhone, the prices are the same everywhere. We believe it is wrong.

According to FAS, it is impossible that Apple influenced the pricing policy of retailers. The company does periodically send recommendations to Resellers, but to listen to them or not shopping independently.

In reality, with the prices of the iPhone in Russia things have nothing to do, as stated by the FAS, this can be seen in our regular collections “Where it is cheaper to buy an iPhone in Russia.” Take, for example, the iPhone 6 Plus 16 GB: in “M. Video” it can be purchased for 46 990 rubles. 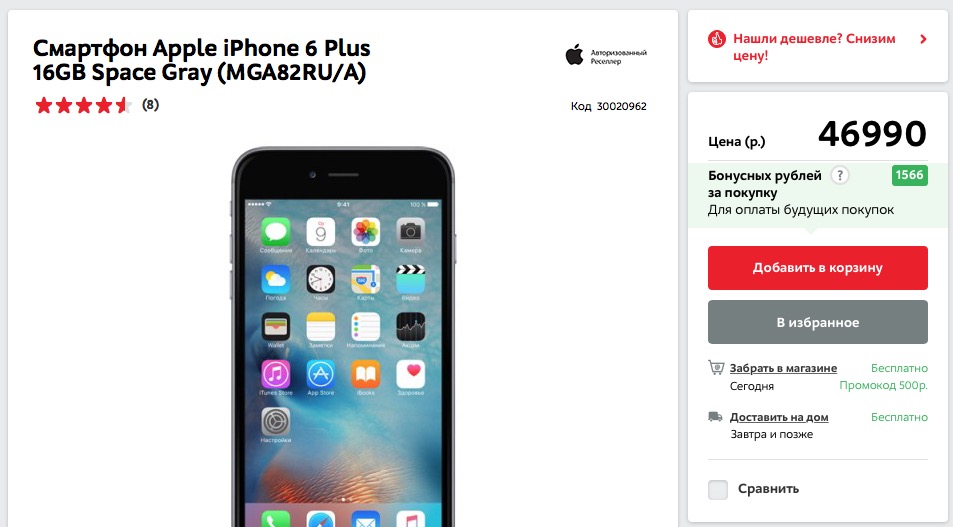 In “the Megaphone” it is a thousand rubles more expensive: 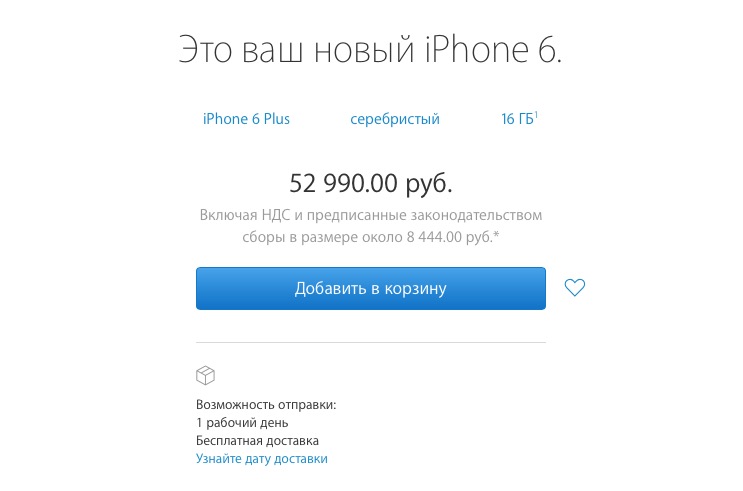 But with the iPhone 6s Plus 128GB the difference is even greater — in the “Beeline”, for example, it can be bought for 74 990 rubles, at the official Apple store for 83 990 rubles. A total of 9 thousand rubles. 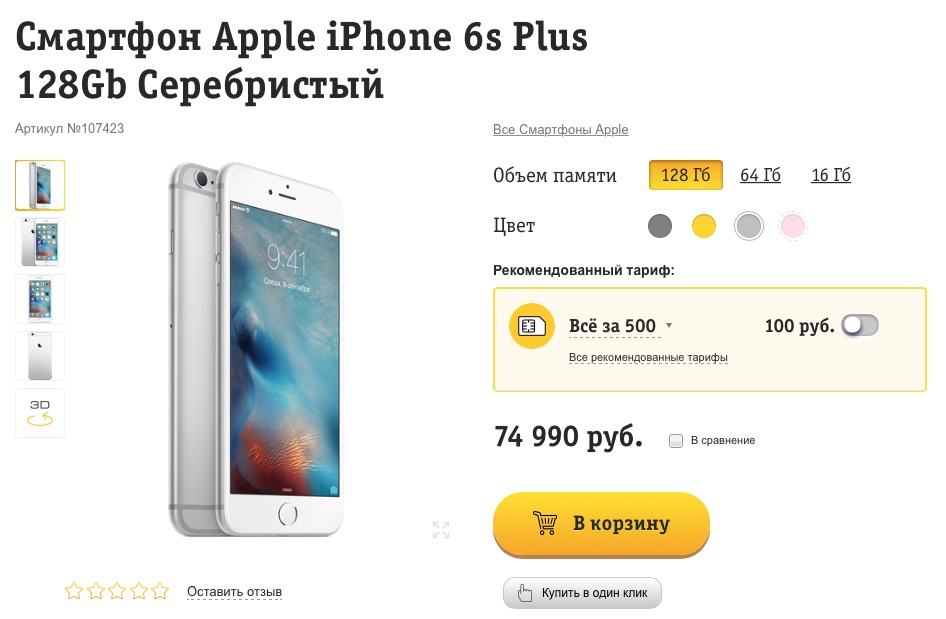 The price of “Beeline” 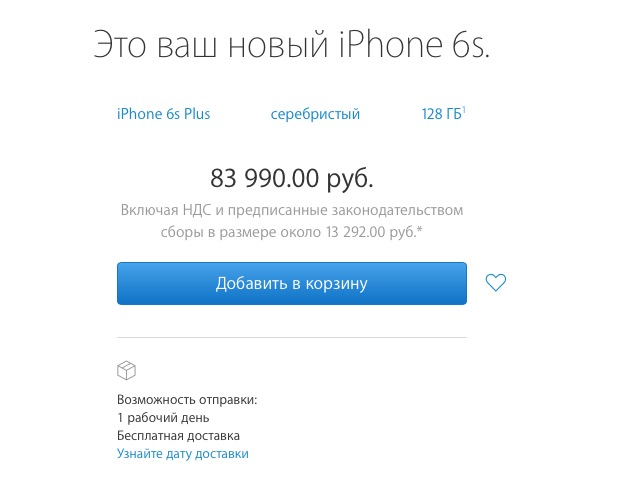 Price in the Apple

It is obvious that the stores set their own prices independently, otherwise this difference would not be easy. And it casts doubt on the feasibility of excitation of Antimonopoly Affairs against the Russian division of Apple.