FAS: we are ready to conclude the agreement with Apple in the case of a guilty plea

The Federal Antimonopoly service (FAS) is ready to sign the settlement agreement with Apple in the case of a guilty plea. About it has told on a press-conferences the Deputy head of the Ministry Andrei Tsarikovsky. FAS plans to announce the results of the investigation of the coordination of prices on the iPhone in the first quarter of 2017. 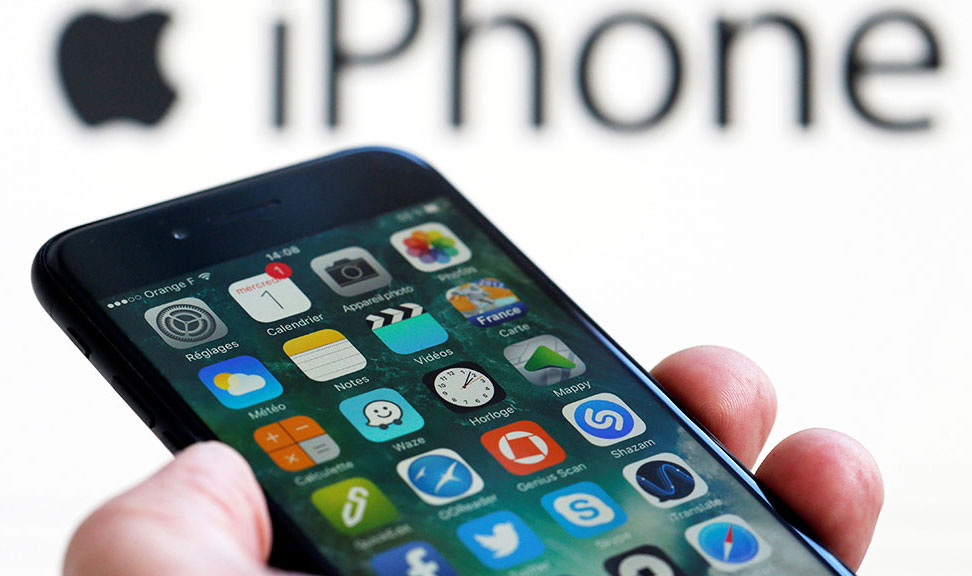 “At Apple are continuing the intensive investigation, gather all documents, meet with all stakeholders,” said Tsarikovsky.

“We all leave an open door to take advantage of the possibility of quantitative easing. If not, then no, of course. The results will be announced in March — well, a maximum, in the first quarter. But definitely not for the may holidays,” he said.

However, as explained Tsarikovsky edition of TASS, the FAS are always ready to the settlement agreement, if the company pleaded guilty and eliminated violations.

“We’re in such negotiations are always ready — or surrender surrender or settlement. This is the General approach of the Federal Antimonopoly service. We have no problem for someone to plant or to destroy, but to expose the cartel and to eliminate its consequences and to establish free competition in the market. In the case of recognition of guilt and remediation we are always ready to go the official way with the signing of public agreements,” he said.

Tsarikovsky said that FAS will complete the validation of pricing on the iPhone 7 before the end of the month. “In February, until the end of February. Collect a large amount of information and start to process,” – said the representative office. 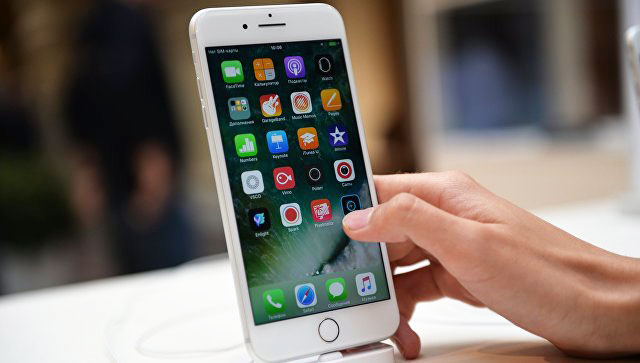 The investigation on coordination of prices on the iPhone is not the only business which considers FAS to Apple. Earlier the Agency reported that in 2016 the service centers was denied to an individual in the replacement of damaged display on your iPhone 6 Plus in the absence of deliveries to Russia the necessary repair components, offering the smartphone owner to replace with a surcharge.

Antimonopoly Department has established that Apple’s actions contain signs of violation of the law on protection of competition “by failing to ensure the possibility of using products of Apple Inc. (iPhone 6, iPhone 6 Plus, iPhone 6s, iPhone 6s Plus) during the term of its service.”

“In the case of confirmation of violations of the legislation according to section 1. article 14.31 of the administrative code officer of the company faces a fine of from 15 to 20 thousand rubles, and the company — from 300 thousand to 1 million rubles,” — quoted the press service of the FAS words of the Deputy head of the regulator Andrei Kashevarov.