17 January 2017, the FAS Russia will consider a case against Apple, which concerned the discrimination of consumers in the implementation of the service. About it reported in a press release by the Antimonopoly authority. 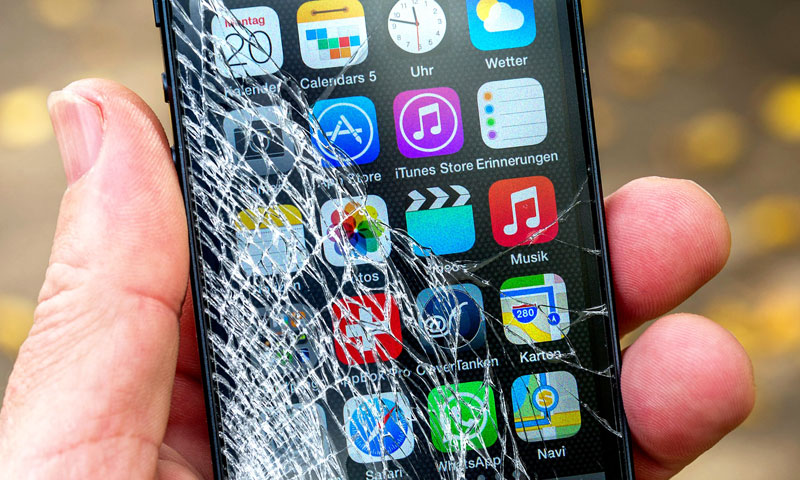 According to FAS, actions of the Russian “daughter” Apple is the only supplier of Apple products in Russia – contains signs of violation of the law “On protection of competition” by failing to ensure the possibility of using iPhone in the course of their life.

“The trial in relation to the actions of LLC “Apple Rus” for violation of part 1 article 10 of the law “On protection of competition” will take place on 17 January 2017. In the case of confirmation of violations of the legislation, under part 1 article 14.31 of the administrative code (administrative violations Code), officer of the company is threatened with the penalty from 15 thousand to 20 thousand rubles, and the company — from 300 thousand to 1 million rubles,” – said Deputy head of FAS Andrey Kashevarov.

In December, the FAS filed a new case against Apple for servicing. The Agency received a citizen’s complaint, which couldn’t replace the iPhone’s display in the service center — he offered to replace the phone for a new one. As noted then, Kashevarov, in accordance with the rules of service Apple warranty replacement phone free of charge, and after the replacement can be produced only for the money. Neither the motherboard or modules displays in Russia are not supplied. This, according to Deputy head of the FAS, infringes on the rights of consumers. 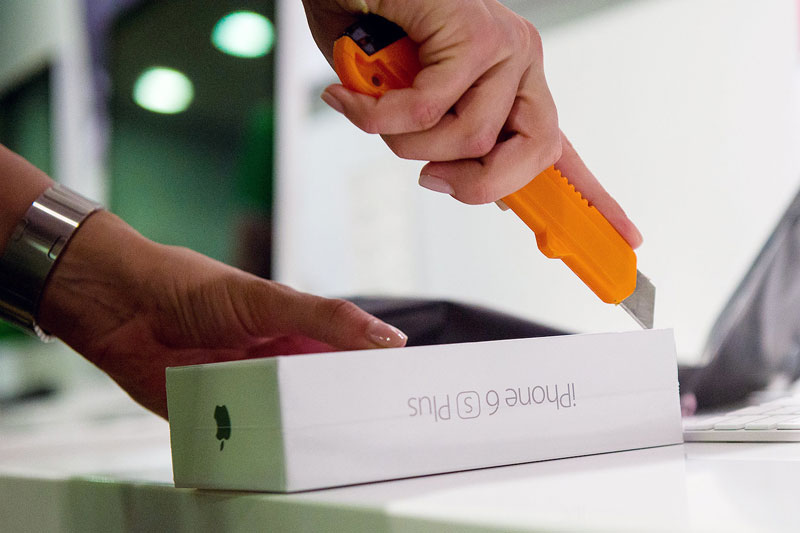 Note that the FAS already is in the Apple case for the coordination of the pricing of the iPhone 6s and iPhone 6s Plus, which appeared in Russia in 2015.