The Chapter purchased two years ago, Google the manufacturer of “smart technology for the home” Nest Tony fadell, is leaving his post, according to Bloomberg. Fadell left the company in the coming days, and it will be replaced by Marwan Fawaz, a former Vice President of Motorola. 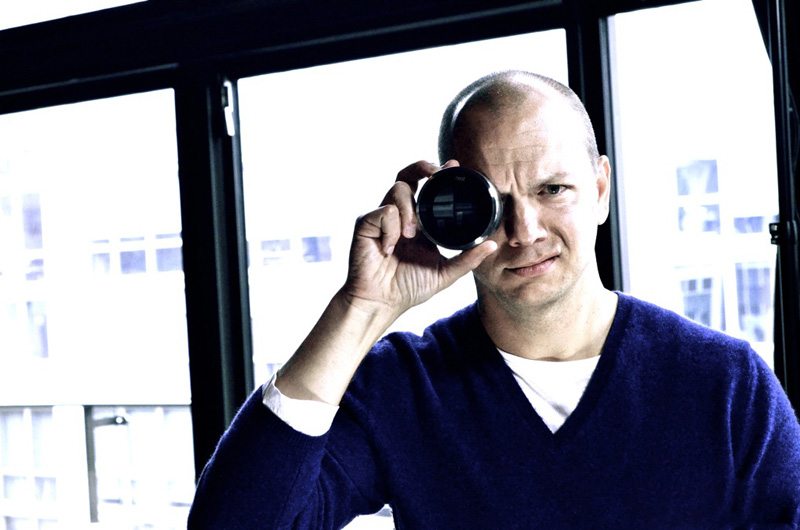 Google bought Nest early in 2014. The attention the deal has attracted not only the amount that will be paid for Nest ($3.2 billion), but the team, which came under the wing of the Internet Corporation.

Nest Labs founded by Tony Fadell and Matt Rogers, former Apple employees. More famous of them Fadell, who is considered the “father” of the iPod — it was he who determined the appearance of the first generations of the iconic player. Fadell also had the opportunity to participate in the creation of the iPhone, and in addition, he has closely communicated with Steve jobs — including after his departure from Apple in 2008.

Deal to buy Nest Labs was the second largest of the 57 start-UPS purchased by the big players, after the deal Facebook and WhatsApp, the volume of which amounted to more than $18 billion on Nest Labs, which produces smart smoke sensors, thermostats and other such devices for the home, became part of the new corporate structure of Google. 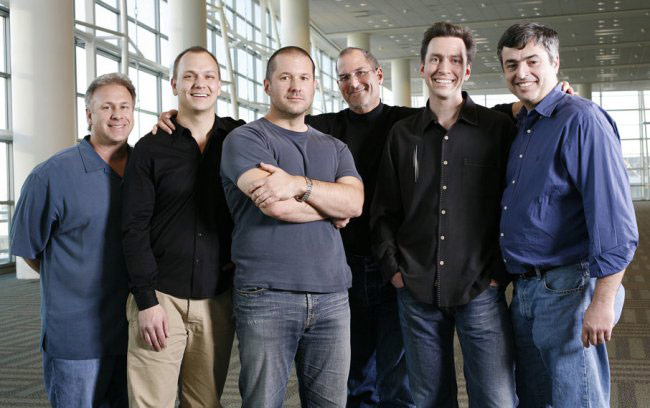 In early 2015 Fadell also took responsibility for other projects Google, in particular, the “smart” glasses Google Glass. Soon, however, had problems in the Nest. So, a new smoke sensor, launched on the market, was withdrawn because of problems with the software. In recent months, the Nest employees publicly complained about the management style of their boss, noting the drop in sales because of problems with the release of new products.