In the Mac App Store, a new version of Final Cut Pro X 10.4.4, which was supported by third-party extensions and new functions for video editing. 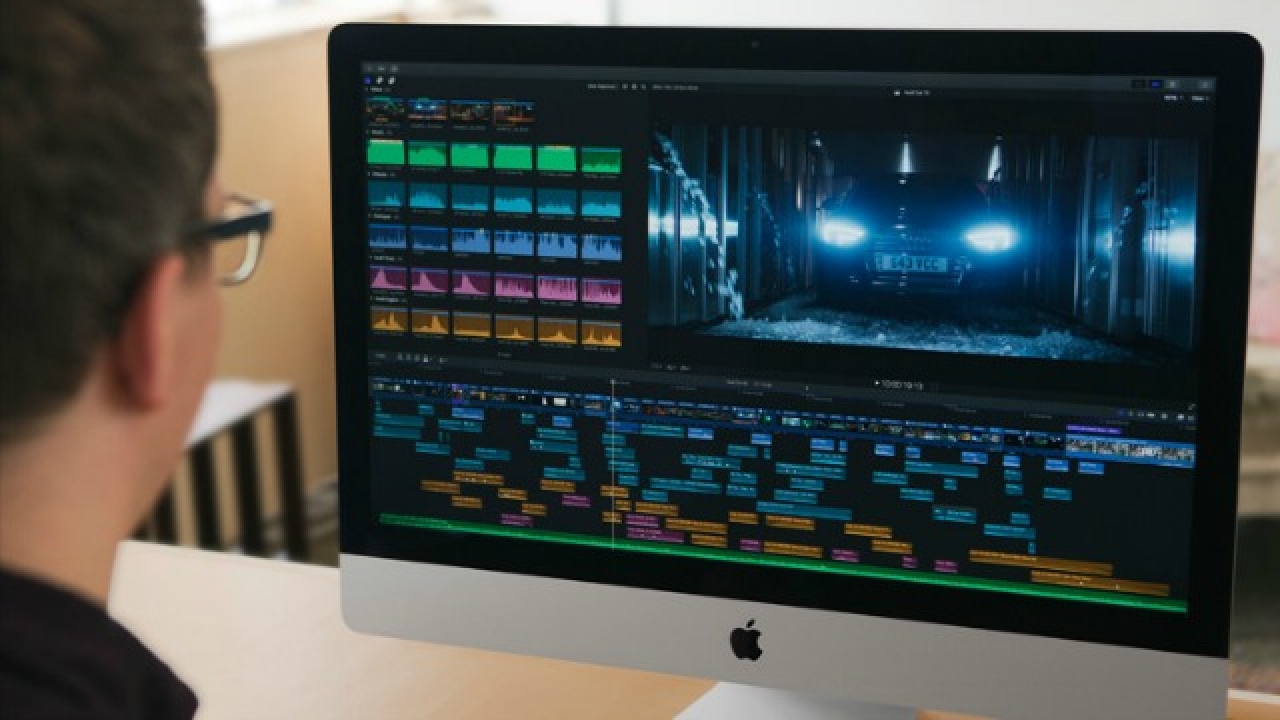 So far for Final Cut Pro X there are three extensions: Frame.io — for teamwork, Shutterstock — buy and download stock footage and CatDV for media files. All extensions made in the style of Final Cut Pro X is integrated into the program interface and is available for download in the Mac App Store.

In addition to extensions, the new version of Final Cut Pro X supports simultaneous export of multiple projects. Also in the editor a new window with the time code and new tools for reducing noise in video in low light conditions.

In addition to Final Cut Pro X, Apple has updated the app Motion. It received a new set of tools for color correction and spectacular new animated screensavers.

Compressor is another companion app for Final Cut Pro X, now works on 64-bit engine which efficiently uses the resources of the Mac for encoding files.

All updates are available free to those who bought the program. Otherwise, Final Cut Pro X can be purchased for 22 990 rubles, Motion and Compressor — 3790 rubles.