“Find My iPhone” helped to apprehend the robber in St. Petersburg

Modern technology sometimes can be useful not only for exchanging messages and photos, sometimes they are able to help the police to do their job. What happened in the Northern capital. 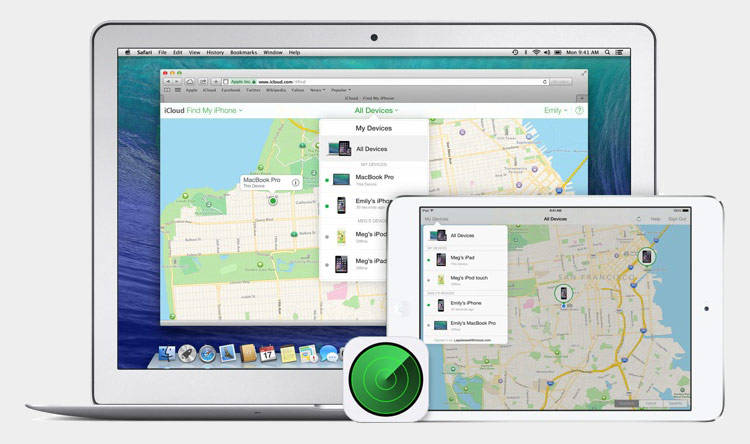 The service “Find my iPhone” helped to detain convicted of a Petersburg man who robbed the girl. The incident occurred in may this year.

As Fontanka reports citing the Prosecutor’s office, in the stairwell of the house № 17 in the street Pulkovo unknown, threatening with a knife, demanded the girl’s money and mobile phone. A villain of steel 2000 rubles, and the Iphone 6s cost 60,000 rubles.

After the robber fled, the owner of a gadget called the cops and using the “Find my iPhone” tracked down the location of the offender. He was arrested on the same day at the entrance of the house 87, K. 2, Vitebsk Avenue. 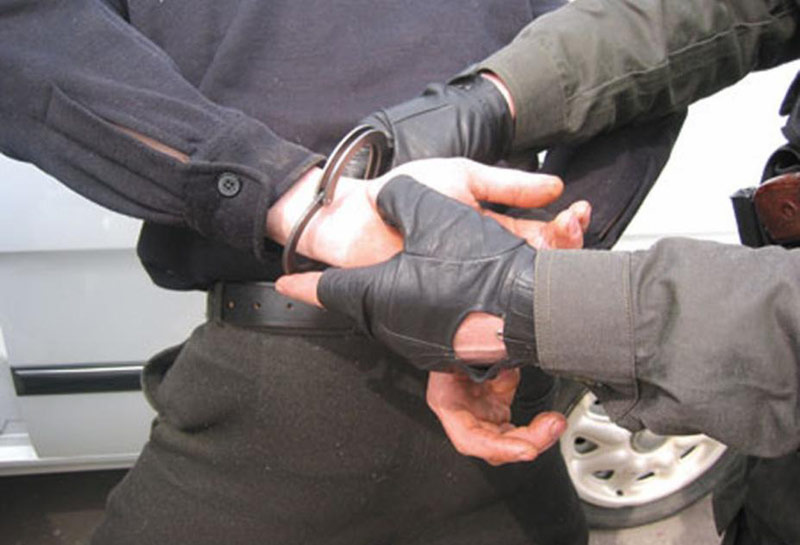 The defendant did not deny guilt. The court sentenced him to 4 years in colony of strict regime. But as the man had already served parole punishment, which he had appointed for another crime, then in the aggregate he received a four and a half years.