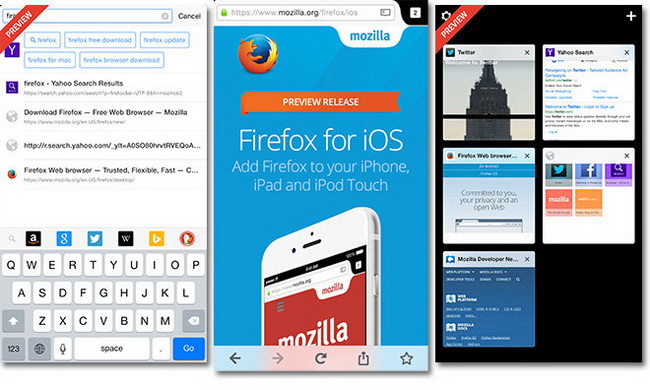 It would be foolish to doubt that Mozilla Firefox is one of the most popular desktop browsers in the world. In this context, one might understand that we still can’t use this browser on our iPhone or iPad. It seems that soon this situation will be corrected.

It became known that Mozilla has been testing Firefox app for iOS and even placed it in the new Zealand App Store. This shop has been chosen itself as a testing ground for the so-called soft-launches. For example, the game Angry Birds 2 was available in this store a few weeks before the official world launch, albeit under a different name.

So if you can’t wait to see what Firefox for iOS, we recommend you to set up an account in the new Zealand App Store. The rest will have to wait until the end of the year: this is exactly what Mozilla promised to release its long-awaited product.