Firefox will copy one of the main pieces Safari

Following Apple employees Mozilla has decided to block ad units on the Internet, collecting too much information about users. 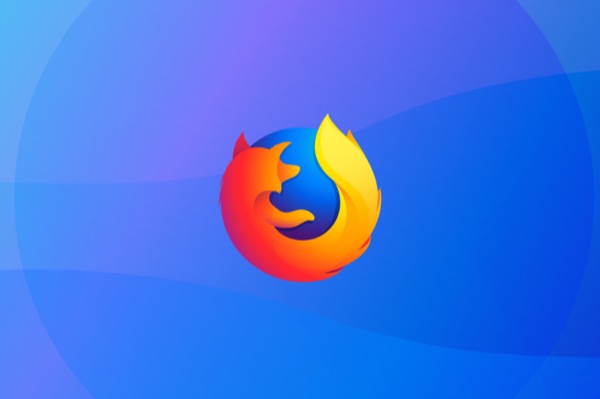 Firefox has always been known for its security. Application developers always paid much attention to the freedom of the Internet and ignored the questionable practices of gathering and selling personal data.

At the same time Mozilla will make another step in the direction of protect against advertising and tracking. In future versions of the Firefox web tools to collect confidential information will be blocked by default.

“Most people are not experts in the field of the Internet, and they don’t know they are being watched online. Some negative effects of advertising they can notice. Websites load longer appears Intrusive targeted advertising. Other – impossible to detect, but they affect the security of personal data. Therefore Firefox will block the web components are responsible for tracking and endangering our audience,” – said in a blog Mozilla.

Identical is the position of Apple. Recently the Corporation announced the operating system macOS Mojave, which will be aggressive to prevent ad tracking, blocking various web components that could harm users.