Apple again expands its network of retail stores. The opening of another Apple Store is scheduled for Tuesday, August 16, in the building of the new world trade center. 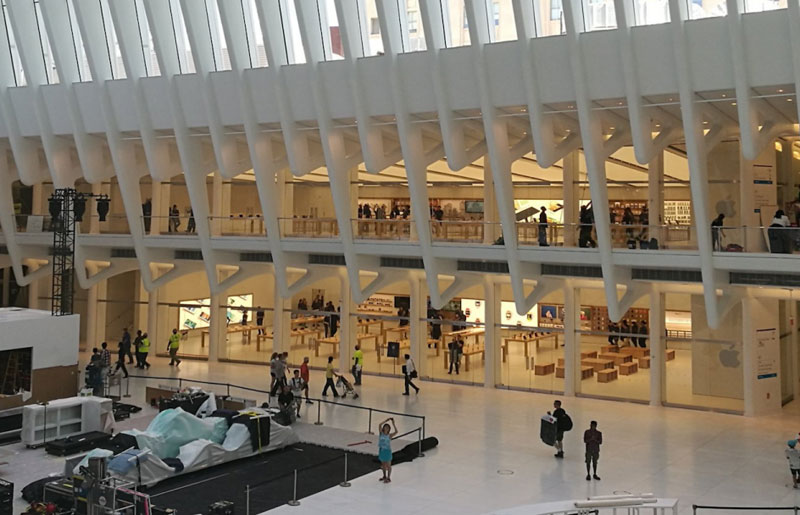 The world trade center rebuilt after the horrific terrorist attacks of 11 September 2011. Interest in new retail space at various firms, as expected, huge. Westfield, the company that owns the building, has leased more than 90% of premises. 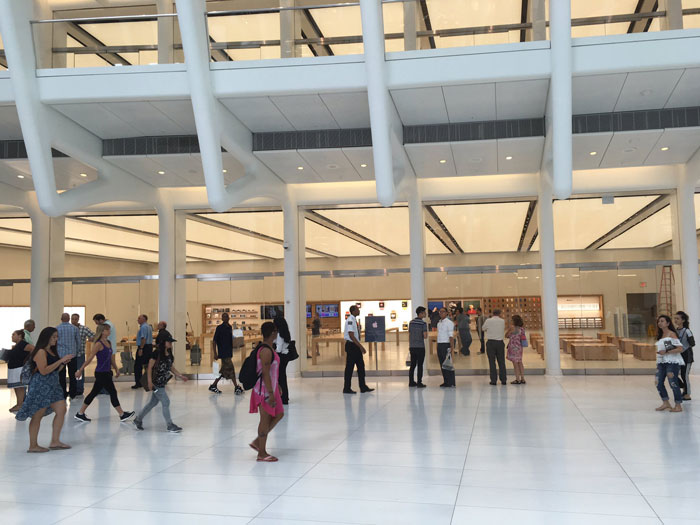 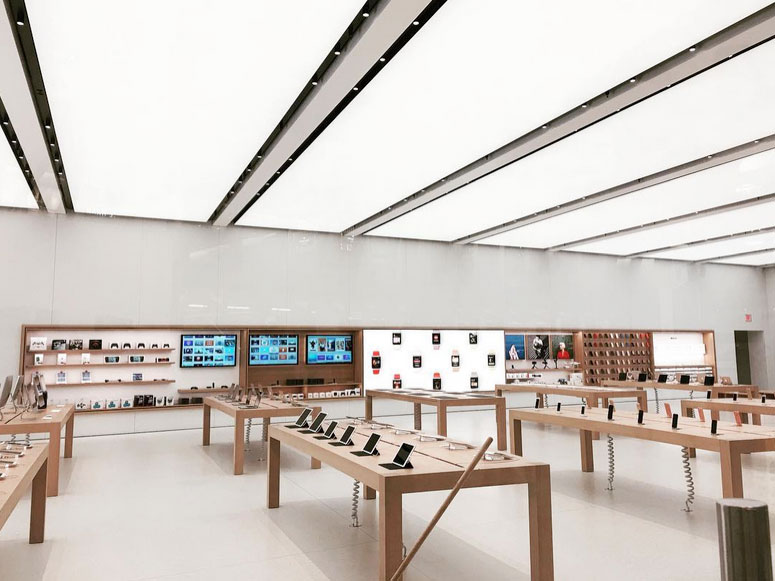 The Apple Store will be located on the lower level of the shopping center between the stores of other well-known brands such as Hugo Boss, Victoria’s Secret, Swarvoski and Disney. In addition to Apple stores in the new Mall will be presented, including such companies as Victoria’s Secret, H&M, Under Armour and Lacoste. 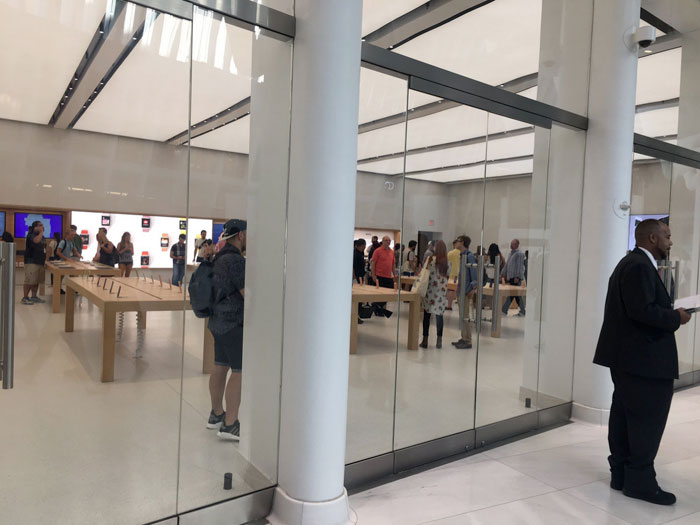 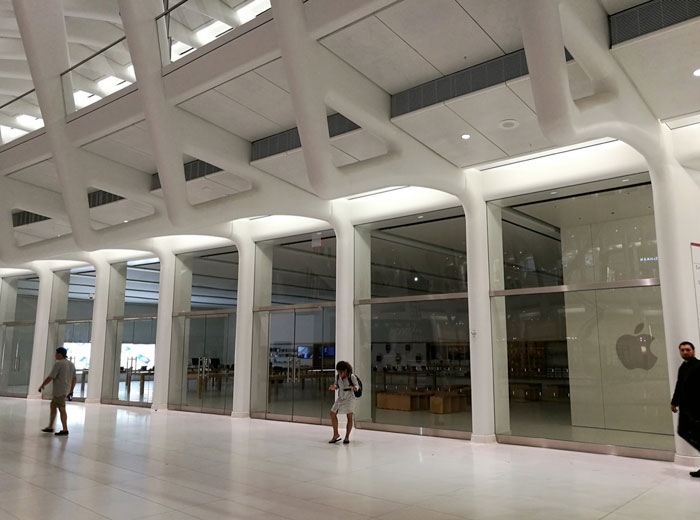 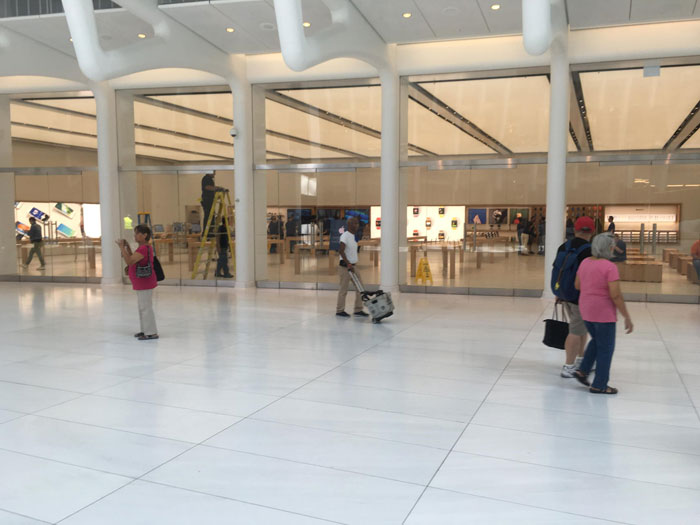 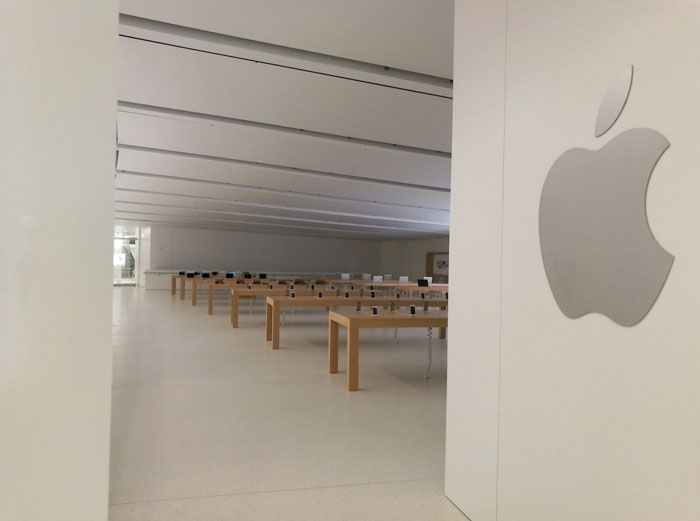 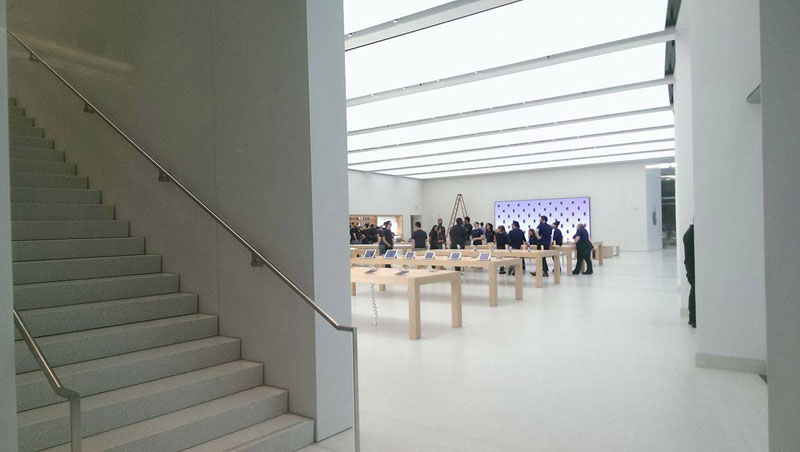 The building, built on the site of the twin towers, destroyed in 2001, designed by architects Foster + Partners, who are currently engaged in the construction of a new “space office” by Apple.

Westfield invested $1.4 billion into the creation of a shopping centre, which began in November 2014. Initially it was assumed that the first stores will open in 2015. Shopping area — 365 sq ft, or 33 900 sq m, making the Mall the largest in Manhattan.