This week Apple received a patent for its own container for pizza. About it told the journalist of the edition of Wired, who visited the new campus of the company. The creators of the YouTube channel and The Outline prepared an overview of the unusual invention, which, according to them, they received from one of the employees of the company. 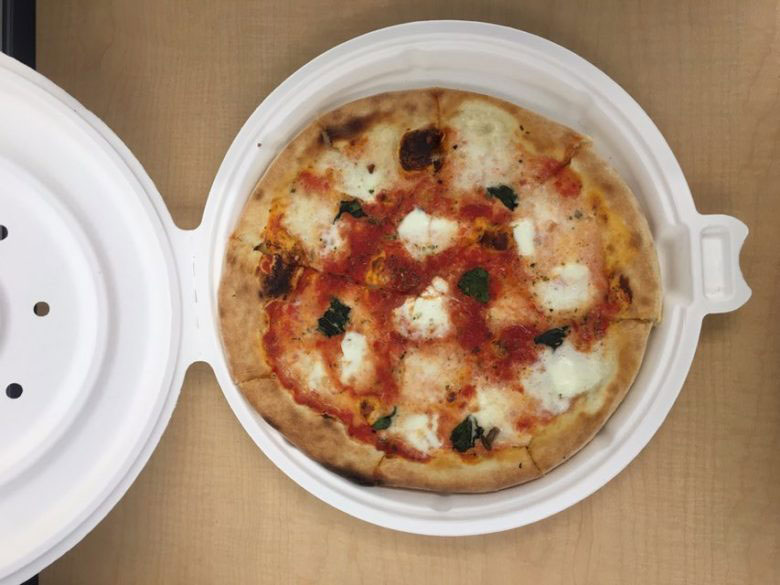 In contrast to the classical cardboard, square version, box the Apple is round and smaller — apparently it is designed for pizza “for one”. The shape and size of the package is made so that staff found it convenient to take a pizza or a pie from the dining room to go.

The container was created so employees could take from the cafeteria pizza, cake or any other product and bring it to your workplace. In the cap placed eight vent holes to prevent accumulation of moisture. 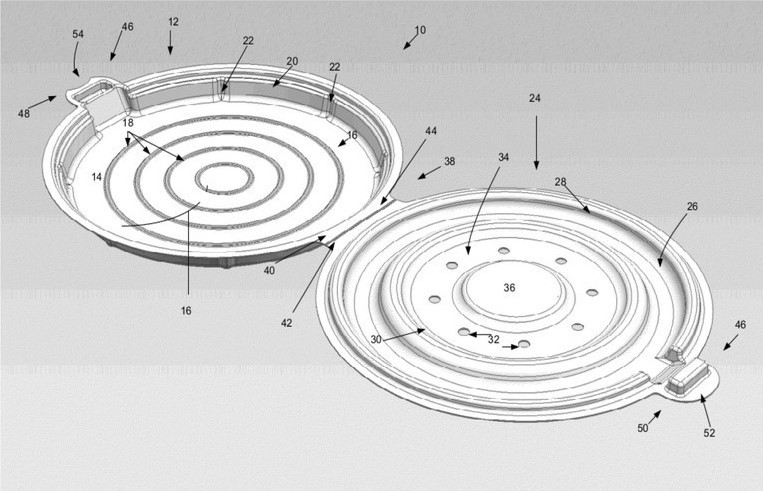 Application for registration of the box was filed in 2010, but the packaging itself showed just now. In its development participated managing cafe Apple Park Francesco Longoni.

Unique development is in the holes made in order that the dough does not odirile and did not worsen the characteristics of the food. A. accessory questioned the necessity of this invention.

Use innovative containers will be in the cafeteria of the new headquarters Apple Park, which will soon host the employees of the company.