Producing fitness trackers Fitbit buys producer of “smart” watches Pebble. It is reported by Vc, citing informed sources. The amount of the transaction is estimated at $40 million. 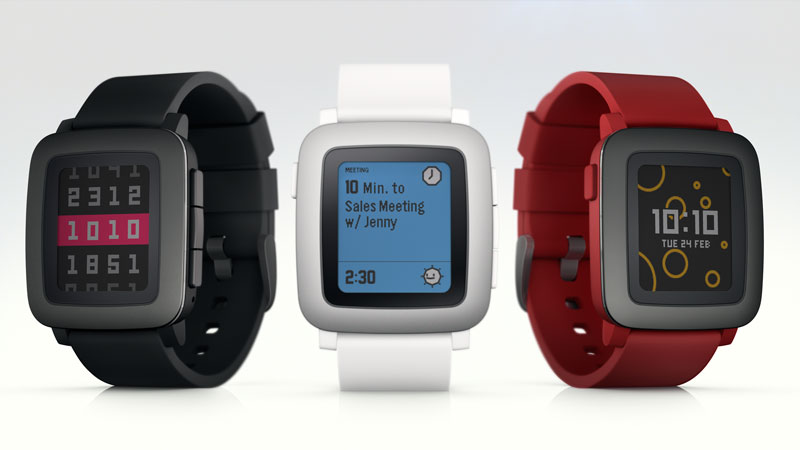 According to sources, the Pebble has financial problems, so the transaction amount is low. The publication notes that the Fitbit following the transaction, will receive intellectual property and all the achievements of the Pebble to create wearable devices that will help the company to improve its products.

Pebble three times has launched a campaign to raise funds for the creation of their products on Kickstarter, in total, they brought the company more than $40 million But this has not helped the manufacturer to create a sustainable financial base for further development, in particular, she had to lay off 40 people (25% of the state) in March 2016. 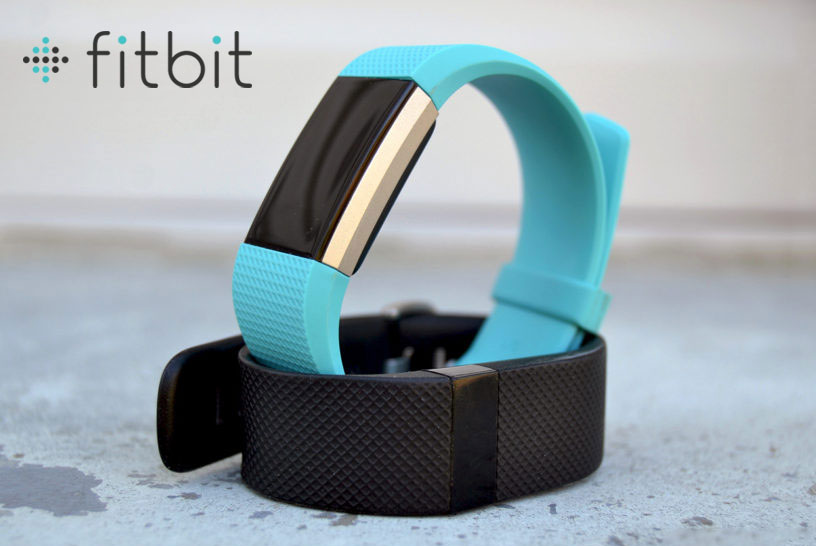 If the deal with Fitbit is closed, a big part of this money will be used to repay debt Pebble — the company should return at least $25 million in Silicon Valley Bank.

The representative of the Fitbit declined to comment, the Pebble did not respond to a request.