Fitbit for a pittance buys Pebble 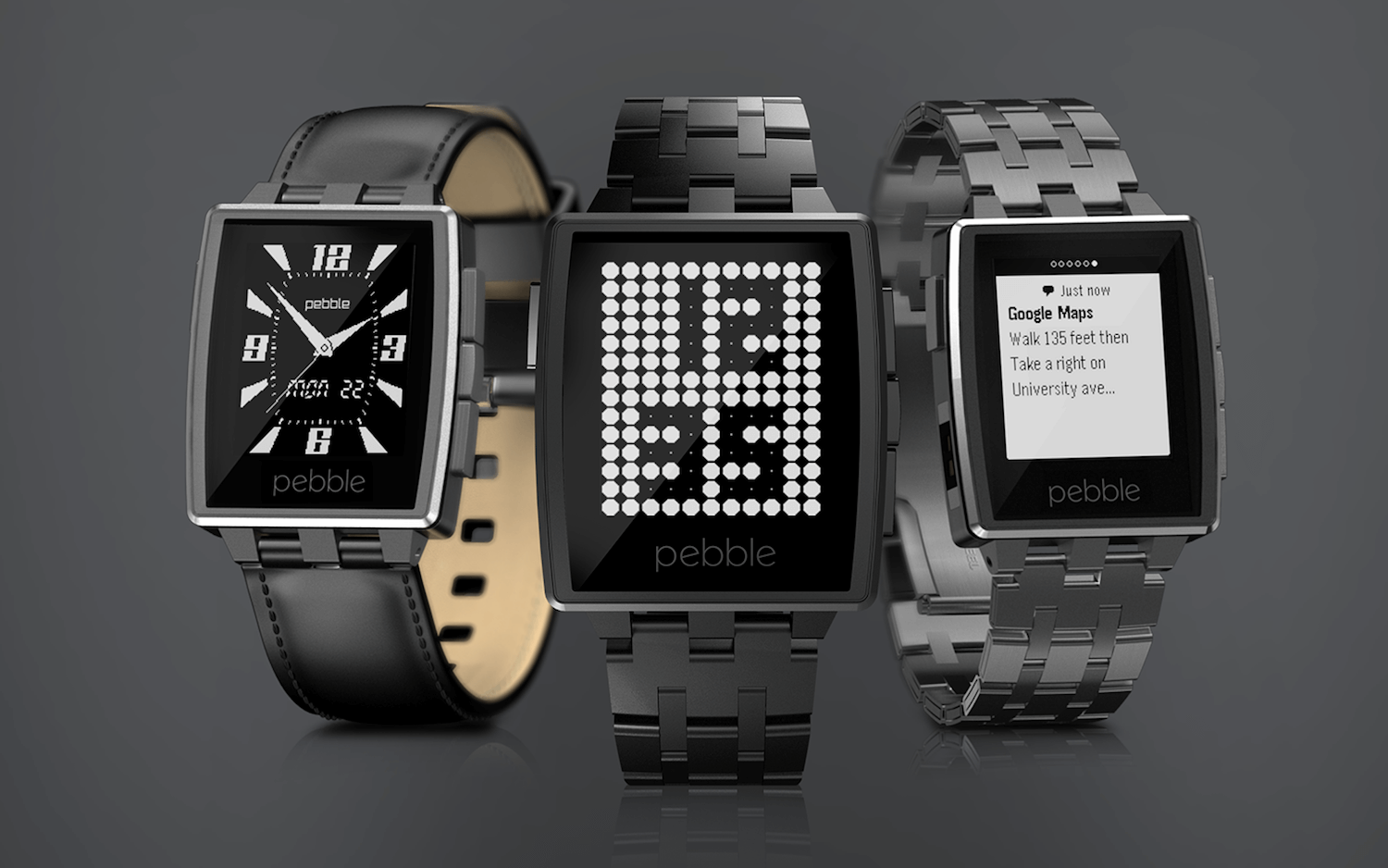 Rebellious startup Pebble, which last year refused to sell to a Japanese Citizen for 740 million dollars, did not wait for a miracle. Today it became known that the debt-ridden manufacturer of smart watches will go to the company’s Fitbit for funny for corporations amount.

As it became known edition of TechCrunch, Fitbit will pay for the purchase of the Pebble from 34 to 40 million dollars. This is less than half the 70 million this year, Intel offered for this startup. One can only sympathize with the owners who could get a lot more money if the time really looked at his financial prospects.

Reportedly, the bulk of the amount will go to cover the debt Pebble that exceed $ 25 million. But the lure for Fitbit is the intellectual property of the company: for example, the native software for smart watches.

On startup Pebble we first learned in 2012, when the Kickstarter began collecting funds for the production of smart hours on the basis of electronic paper. Despite initial success, further the company’s business was getting worse: last year was dismissed a quarter of employees, and debts steadily grew, which led to the sale of the company with subsequent liquidation of the brand.