Fitbit in anticipation of the announcement of the Apple Watch 2 introduced a new generation of its smart wristband Flex 2 and Charge 2. Wearable wrist devices have a wide range of functions, providing the possibility of obtaining information on the main indicators of health at any time of the day or night. 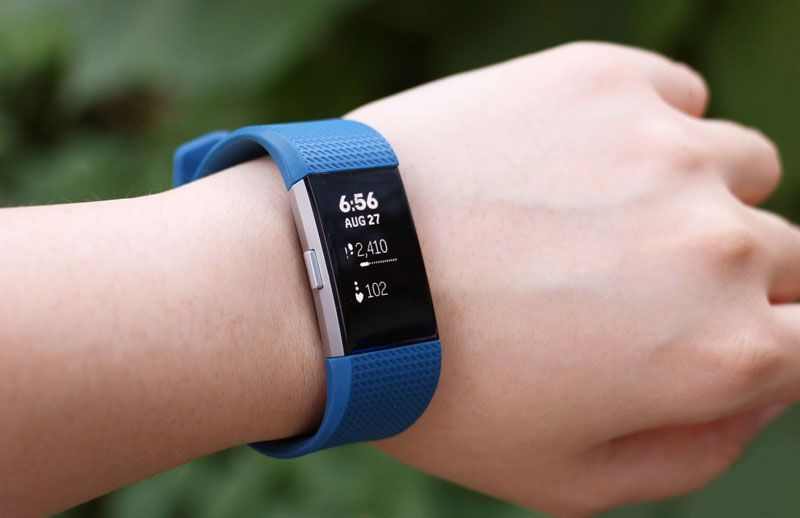 Fitness tracker Flex 2 is designed for swimming and can withstand immersion to a depth of 50 meters. The device tracks the number polytych of rounds, duration, and calories burned. It was 30% less than its predecessor. The tracker may detach from the strap, to connect to another strap, or worn on the neck as a pendant. 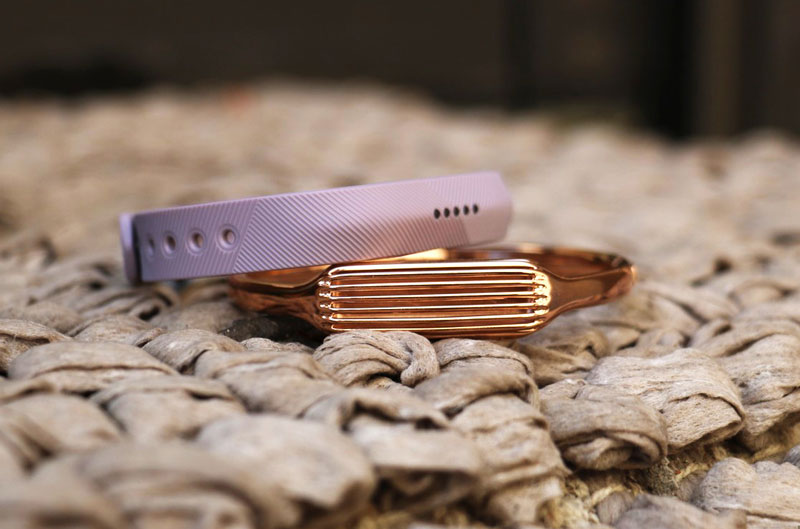 For 2 display Flex uses five LEDs. As before, the tracker monitors steps taken, distance, calories and sleep of the user. Smart Track allows you to automatically determine when the user has started a particular activity. When the user sits up, the tracker will start to vibrate. Time Autonomous work up to five days. In the presence of a triaxial accelerometer. 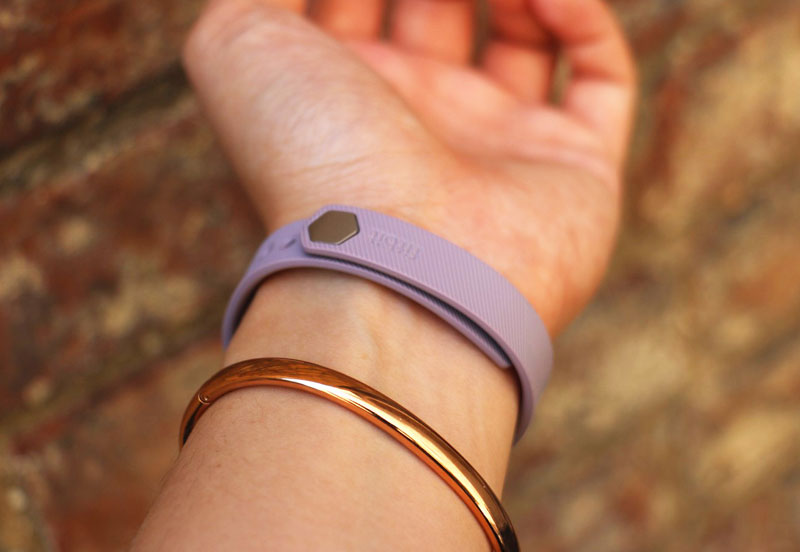 Though Charge 2 and has undergone some changes in design compared with the predecessor, it has the same feature set. It can be used to track the number of steps and overcome the distance, count the number of floors when climbing the stairs, and also to monitor sleep. Fitbit Charge can notify about incoming telephone calls, reflecting on the OLED display caller name. 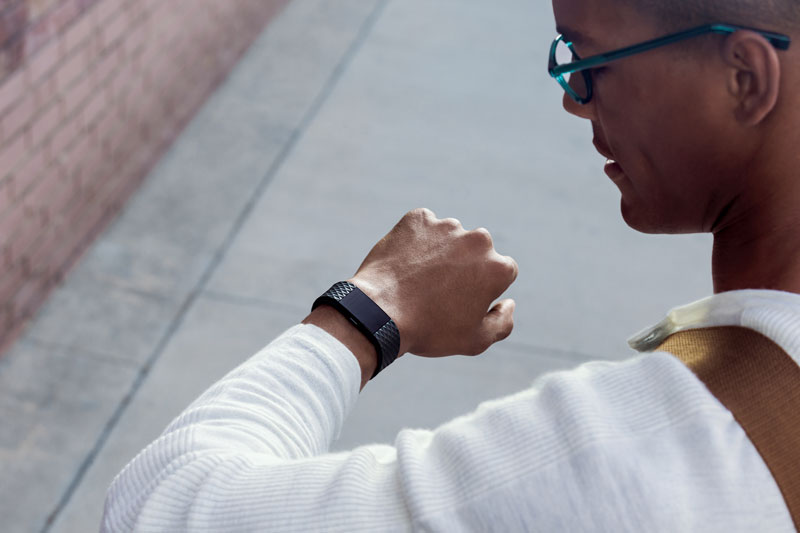 In addition to the standard list of functions of a fitness tracker Charge 2 is able to monitor heart rhythm during the day. To do this, use proprietary technology of the company with the use of LEDs for monitoring changes in blood volume in the wrist. Continuous heart rate monitoring greatly reduces battery life. 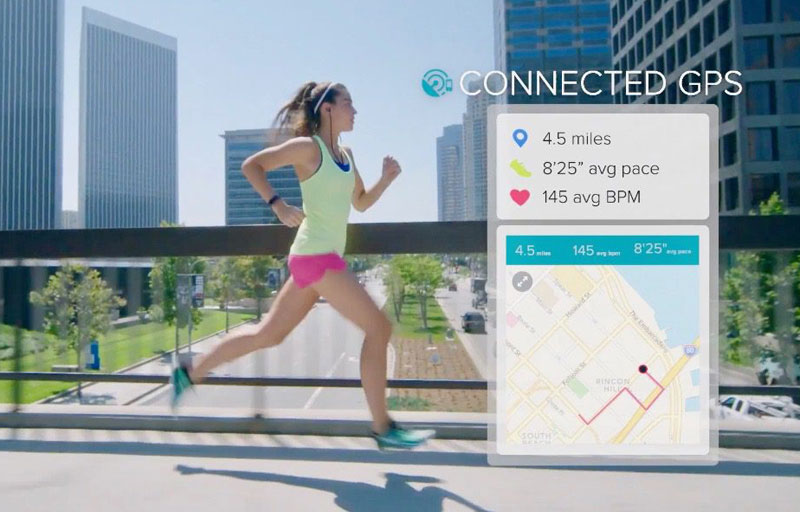 Fitbit offers the device in several colors and sizes for Flex 2 provided luxury steel bracelets with gold plating and chains for the suspension of the tracker’s neck.