On the market for top-end smartphone HP Elite X3, which can replace a desktop PC and a laptop with two docking stations. Cost of Windows-the flagship is comparable with the iPhone 7. 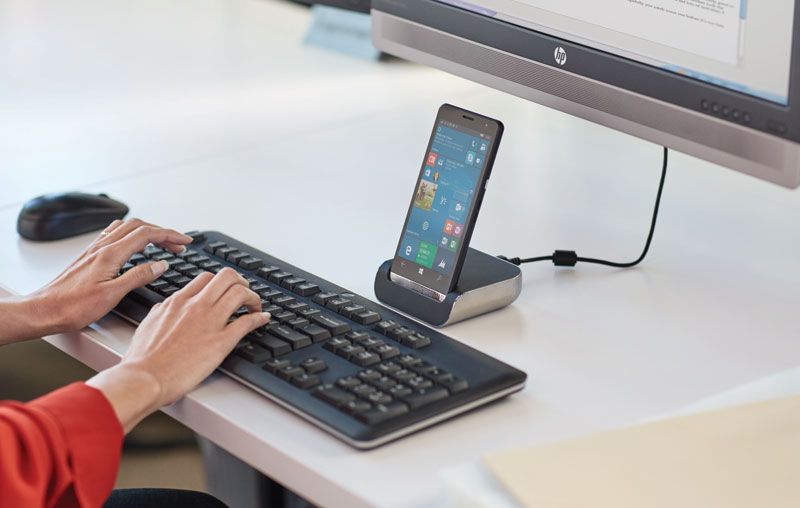 HP has launched the sale in Russia smartphone HP Elite X3, which Microsoft CEO Satya Nadella called “revolutionary.” The device is notable because it can be used as a desktop and as a laptop with two docking stations.

Station Desk Dock allows you to connect to HP Elite X3 monitor, keyboard and mouse, which makes it functionally close to the desktop, while the Lap Dock station simulates the laptop. Miracast technology allows you to transfer to the big screen the image from the smartphone screen.

Apparently, the possibility of transformation of the gadget is “revolutionary” within the meaning of Nadella. Ideal from this point of view the device, tentatively called the Surface Phone should be present in 2017. 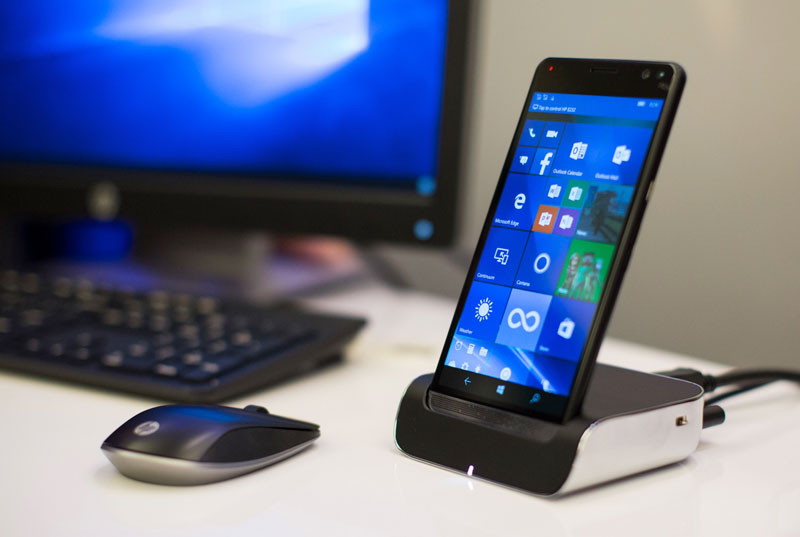 HP Elite X3 is equipped with a screen diagonal of 5.96 inches and a resolution of 2560 x 1440 pixels. The smartphone created on the basis of 4-nuclear processor Qualcomm Snapdragon 820. The RAM is 4 GB, constant – 64GB, expandable up to 200 GB through the Micro SD card and a function to use cloud storage OneDrive.

Resolution main camera of the smartphone is 16 megapixels, front – 8 megapixels. The main camera features autofocus and led flash. With it you can record a video with FullHD resolution and 30 frames per second.

The cost of HP Elite X3 in the online Microsoft store is 49 990 RUB complete with a docking station that turns it into a desktop PC, the device will cost RUB Separately 55 990 42 990 rubles, you can buy a dock that will allow you to use it as a laptop.