A key success factor for the next-generation iPhone can be updated Siri voice assistant. It is reported by Tom’s Hardware, citing a report of the analytical company Fluent. 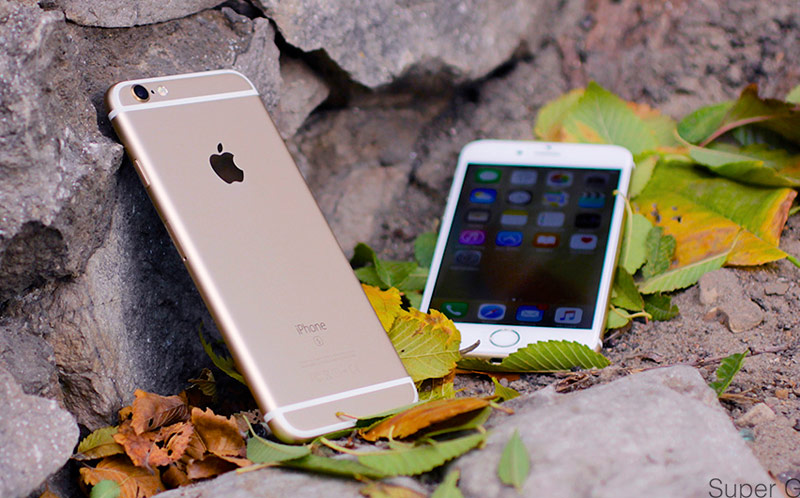 In anticipation of the developers conference WWDC 2016 analysts have conducted a survey among iPhone users. It turned out that 42% of smartphone owners, Apple announced that they are “more likely” to buy the next iPhone in the event of a serious improvement of the voice assistant Siri. And it is updated along with the Siri SDK for developers, and have become one of the main novelties of WWDC 2016.

Analysts note, however, that Siri itself is unlikely to be a sufficient factor for the rapid growth of iPhone sales amid falling demand for smartphones. And the study showed that only 19% of iPhone users “probably” buy the new generation of smartphones.

“Apple needs to regain the wow factor, and this is potentially possible with more aggressive steps on automotive and TV markets”, – commented on the results of the research Chapter on marketing Fluent’s Jordan Cohen. 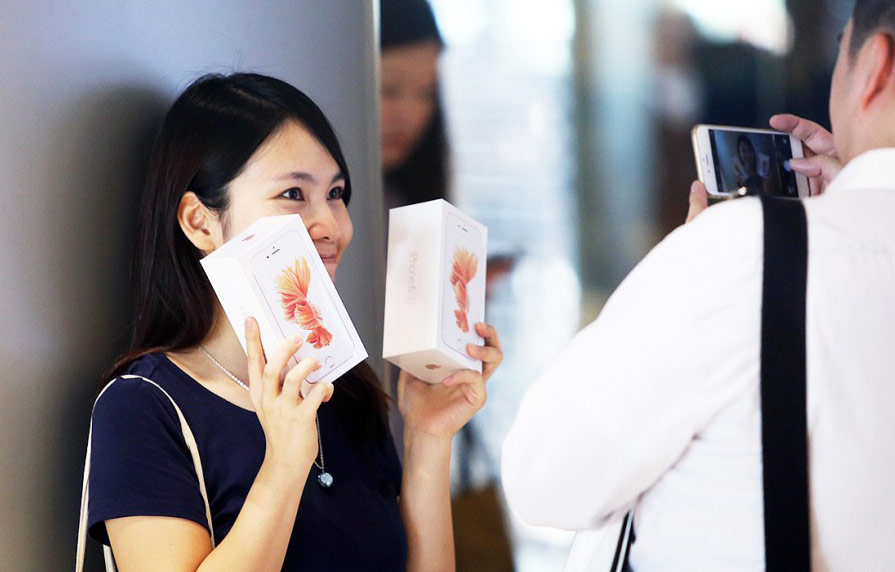 And even if the hype around Siri SDK will not reach the level of Alexa and Amazon Echo, Apple can still count on retaining the loyalty of the brand, 87% of iPhone users. That’s the number of owners of smartphones Apple chose the iPhone as their next smartphone. Regarding Android, there the loyalty of the operating system saves only 74% of the users.

At the same time, in Fluent noted that users do not expect anything innovative from the new iPhone: “Many users are accustomed not to expect significant improvements from the new releases by Apple. Our study demonstrates the low expectations from the new iPhone, iPad and Mac. With nearly half of users, almost waiting for something to change in the next generation of products”.