Flying cars Opener BlackFly will be available in 2019

American company Opener is going to release on the market its first flying cars BlackFly in 2019. This was reported by representatives of the company, the news Agency CNBC. 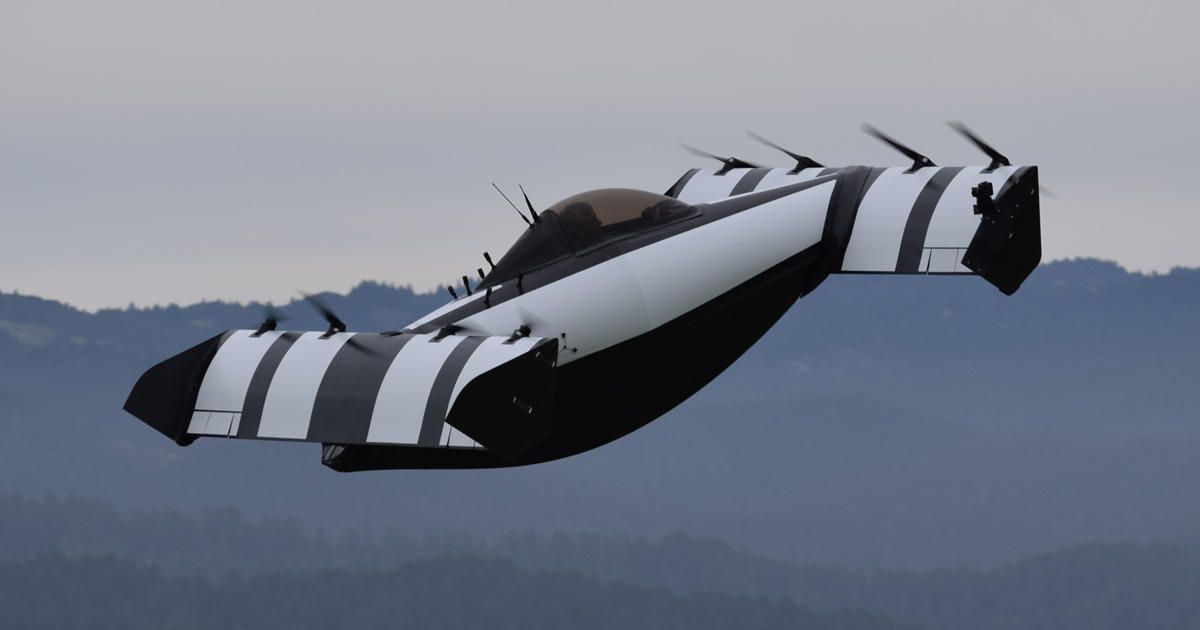 The cars will be fully electric Opener. Avoid dangerous situations their use would be prohibited within the city limits. This prohibition also applies because the flying cars, under U.S. law, are considered ultralight aircraft. According to representatives of the manufacturer, the new type car will be ready to go to market in 2019.

According to statements by project managers BlackFly, flying cars will help solve the problem of traffic congestion of cities and to unload the basic highways of big cities. In the future, according to the company Opener, the main manufacturers of such vehicles is to create a unified system that would fully regulate and organize the movement of such aircraft.