Followed by Samsung and Huawei, Xiaomi will release a foldable smartphone in 2019 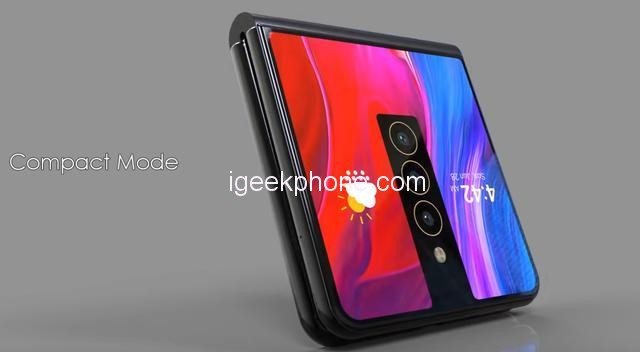 In fact, OLED displays are flexible. Unlike LCD screens, they can be folded. Thanks to this technology, Samsung has managed to create a device that can from a smartphone to expand to the tablet. Huawei and OPPO also recently announced that work on a foldable mobile phones. 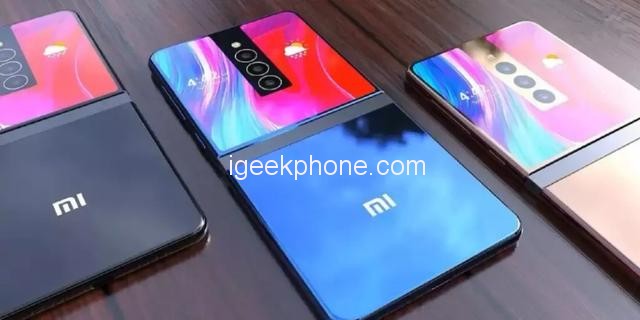 Recently, the network appeared renderings of the smartphone Xiaomi Mi Mix Foldable or Flex. According to them, the gadget will get a 6.2-inch OLED display with QHD resolution. On the top half of the rear panel houses the display with the cutout for three cameras with resolution 20MP, 16MP and 8MP. Also in rendering there is a special separator, which is a mechanism for folding.

Xiaomi Mi Mix Flex has a Qualcomm Snapdragon processor 8150 and support 5G. Among other possible technical specifications – 10 GB of RAM and up to 512 GB of memory. 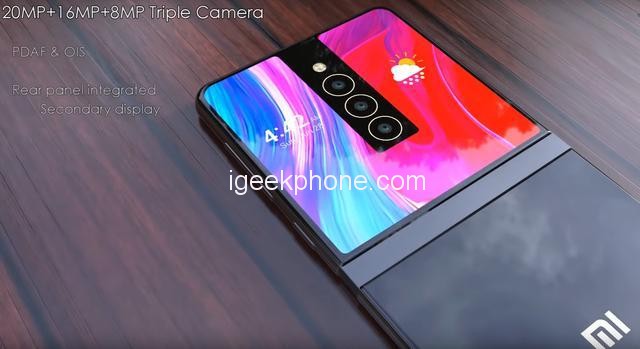 Probably Xiaomi will release this phone until October next year. It is important to wait until competitors announce their folding devices to understand how consumers will perceive such decisions.