Mobile apps often require access to the microphone. Some do it in order to overhear the conversations of users. So did the creators of the football program from Spain, reports TechCrunch. 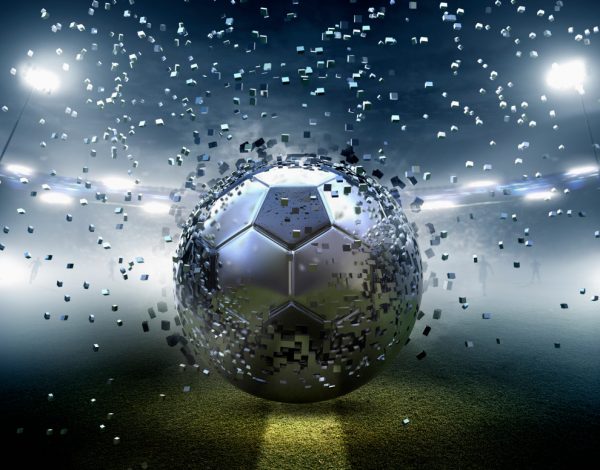 In early June of 2018 has become known that the La Ligo app for Android, created for fans of Spanish football, listened to the microphones of the users and determine their location on GPS. Thus, there were bars that broadcast the games without a license, and users without their knowledge has become informants of the police.

The espionage was discovered by accident. This happened due to the introduction of new EU rules on protection of personal data — the developer had to tell, whether they collect any information, and how it is used.

The creators of La Ligo has released a statement, which claimed that they wanted to protect football clubs and their fans against unauthorized broadcasts, which resulted in the football community loses around 150 million euros per year. They insist that notifies the users about the intention to connect to the microphone, and the purpose of the action was spelled out in the user agreement.

An investigation revealed that the wire only worked on a version for Android. Most likely, espionage began on 8 June 2018 and applied only on the territory of Spain.