“For 2000 rubles, you can be in the first place iTunes”: how musicians listen to the wind in the charts

Russian artists wind the sale in the iTunes chart to reach the first place of the online Apple store. In an interview with The Flow told Artem Borovkov, head of the music publishers, A+, producing albums LSP, Messy, Schokk’a Big Russian Boss and other artists. 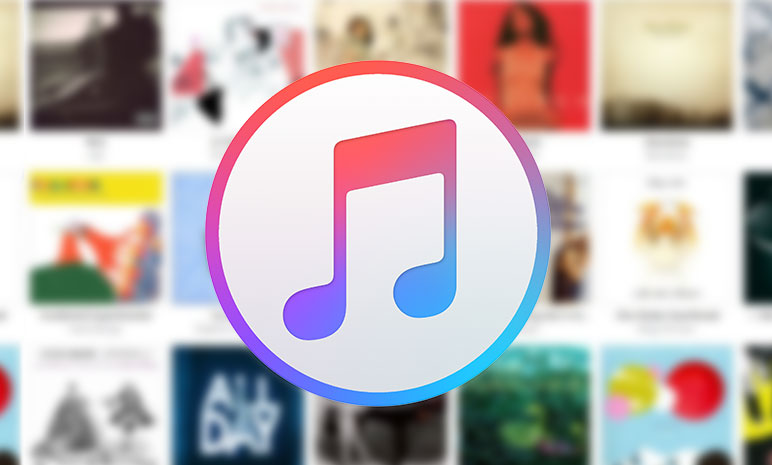 “Yes, you can sell 100 copies of your track and get there in the first position of chart. But the chart is moving constantly, so to cheat my rating is a daily activity. To buy 100 copies is quite simple: go to the program, to drive to 100 e-mails, click the “Buy”, you card will be charged 100 x 20 rubles = 2000 rubles,” – said the musician.

According to Borovkova, this method is resorted to some musicians in Russia.

“How to check whether the actor winds himself? You can compare the charts of the iTunes and Apple Music, then they listen harder to cheat. These charts should be about the same: if the iTunes song of the actor in the lead, and in the chart of Apple Music not — draw your own conclusions”, – he said. 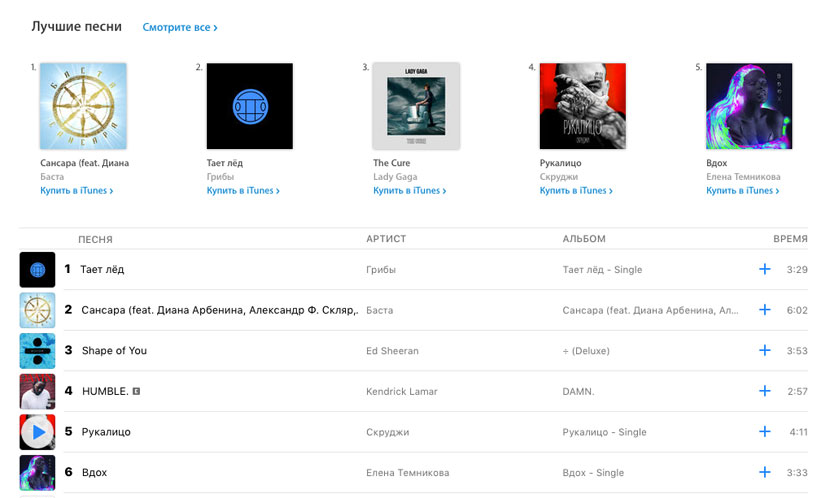 The albums that fall in the annual top rankings of iTunes is more than 10 000 copies sales, said Borovkov. Although there are those who sell 20-30 thousand. When you consider the average price of an album in iTunes 129 rubles, the average Commission of the aggregator, and the Commission store is 40% -50%, it would be about 650 000.

The song, which is at least six months sounds in the air of major radio stations, can bring it to the author and performer of several million rubles in iTunes. Thus the result can be affected by video content. At the Big Russian Boss, for example, after each series of his show to increase sales of albums in iTunes.

After the launch of Apple’s Music sales on iTunes have fallen by about 30%, said the publisher. In this quarter, revenues from streaming services surpassed for the first time iTunes.