For a few months, Apple has recruited several specialists in graphic accelerators from Imagination Technologies

In March of this year there were rumors about plans of Apple to buy Imagination Technologies, a British developer of graphics accelerators PowerVR used in the processors for the iPhone and iPad. Then, Apple denied it, although later other data again indicated the interest of Apple in buying your partner. 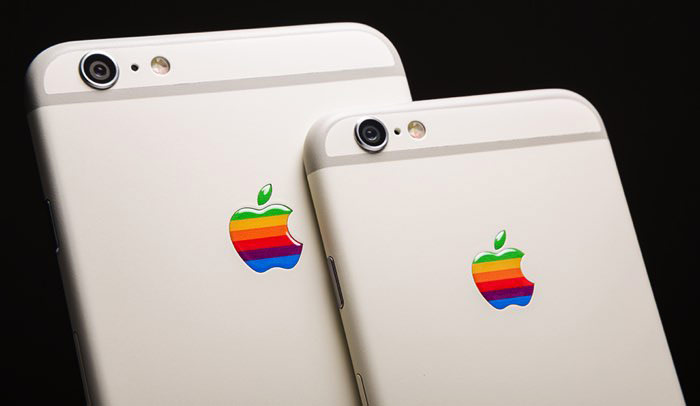 Since that time, the transaction did not happen, but now sources say that she hardly will take place simply because over the past few months, Apple has poached some of the staff from Imagination Technologies.

Sources about 25 experts, including former chief operating officer IT John Metcalf, senior designer Dave Roberts, Vice President division of Hardware Engineering Jonathan Redshaw and Benjamin Bowman, is responsible for and has worked in the company for 17 years. These professionals have held high positions in Apple in certain areas.

PowerVR graphics core used in Apple’s since the Apple A4, introduced in 2010. Apple A4 was the first processor under its own trademark “Apple” giant, he debuted with the first iPad. In addition to the tablet, the chip was later installed in the iPhone 4, the iPod Touch fourth generation and Apple TV second generation. 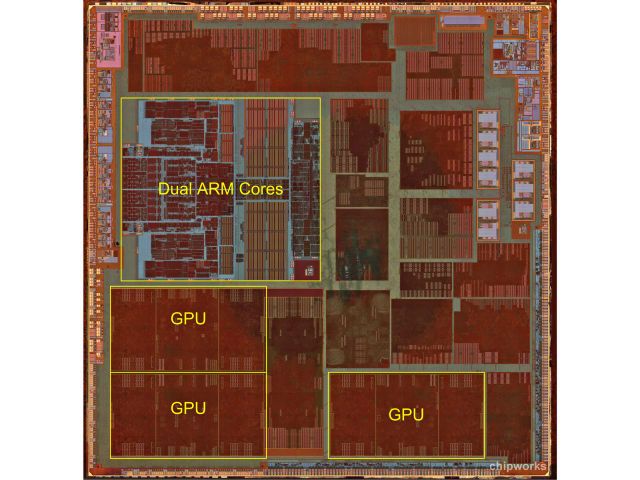 In all subsequent smartphones and tablets are the processors Apple. The current generation of Apple’s A10 Fusion. The chip installed in the iPhone 7 and iPhone 7 Plus. In turn, top iPad uses A9X processors.

Of course, Apple could still buy Imagination Technologies, as experts in GPUs is one thing, patents and technology – is completely different.