On Thursday, the presentation, Apple showed the world Apple’s new MacBook Pro with touch panel Touch Bar. The traditional device has no USB ports-A, instead of which it was decided to use four USB-C. 3. 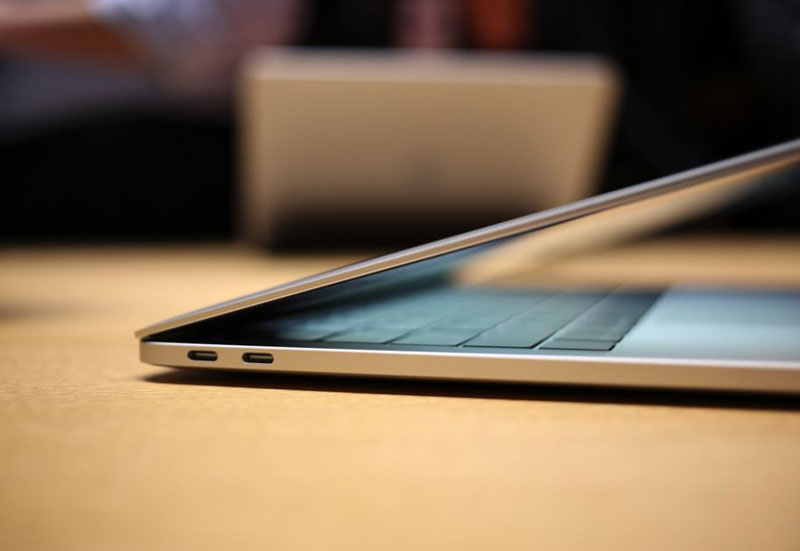 As it turned out, the transition to the new model MacBook Pro will turn for the users of the additional expenses. The owners of the same iPhone 7 will not be able to connect their smartphone to a portable computer, using the supplied cables. For this you need to buy a cable with connectors Lightning and USB-C cost 2,500 rubles, or an adapter with USB-C/USB for 1600 rubles. 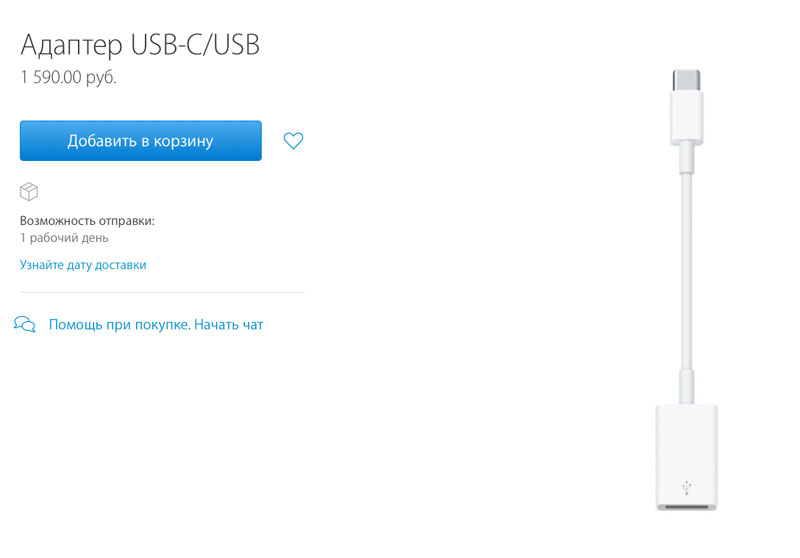 In addition, Apple launched “Thunderbolt Adapter 3 (USB-C)/Thunderbolt” for sharing devices with the functionality of Thunderbolt 3 and Thunderbolt 2. At a price of 4100 rubles accessory allows users of the new MacBook Pro to use the previously released accessories, such as external hard drives and monitors with a Thunderbolt 2 interface. 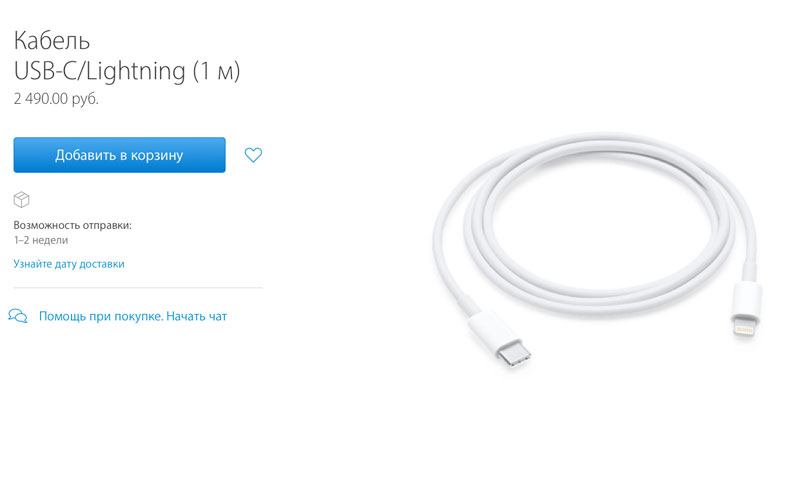 This adapter is bi-directional, i.e. it can be used for connecting Thunderbolt devices 3 to the old Mac equipped with Thunderbolt ports, and Thunderbolt 2.