Apple brought back the classic icon from the Macintosh system. The icon, which first appeared in the 80-ies, now used for Face ID. 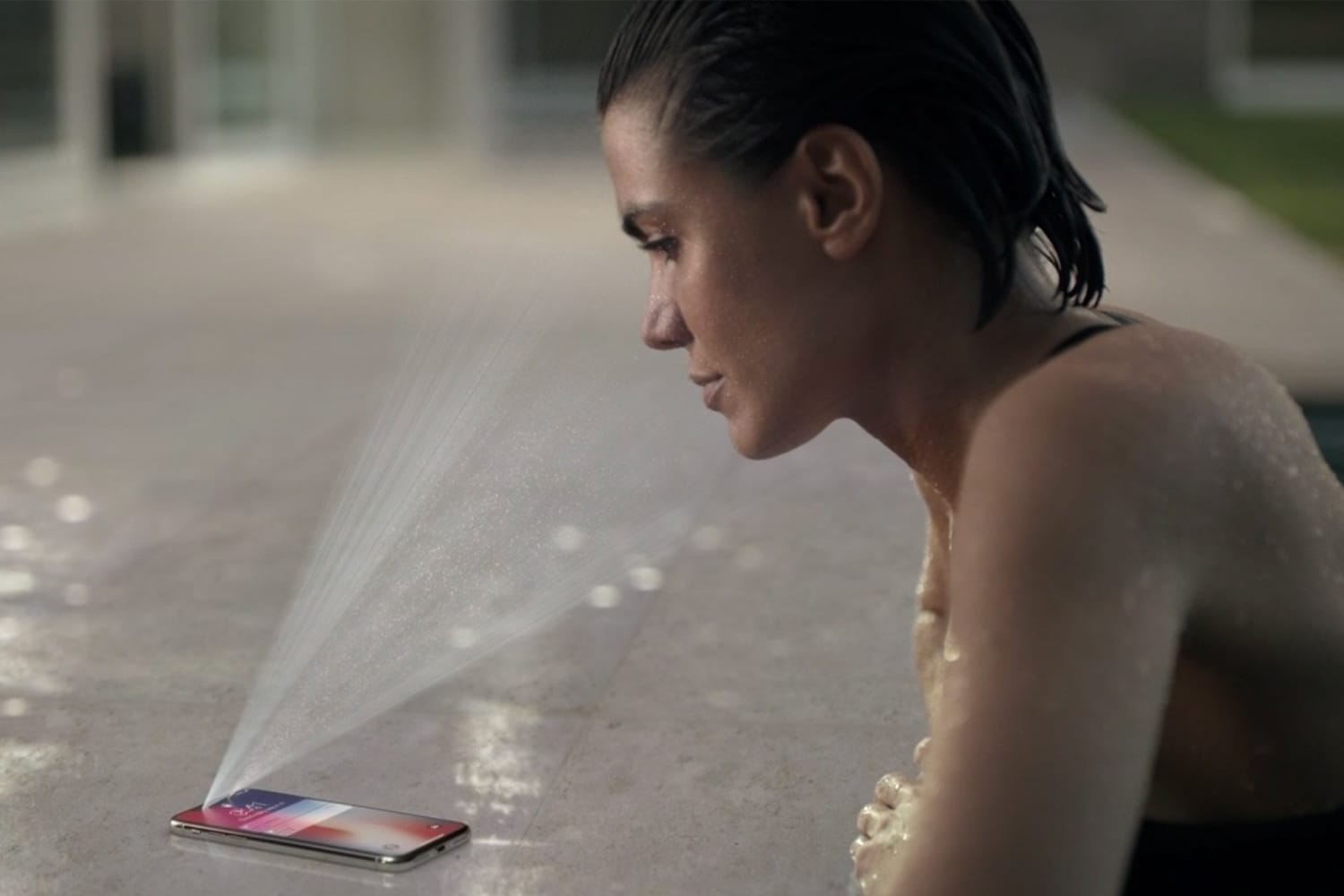 The presentation of the new iPhone, Apple introduced facial recognition system, which will now be used to unlock the iPhone X no Home button. In the schematic Face ID is easy to guess the classic icon Mac, used Apple since the 1980-ies. 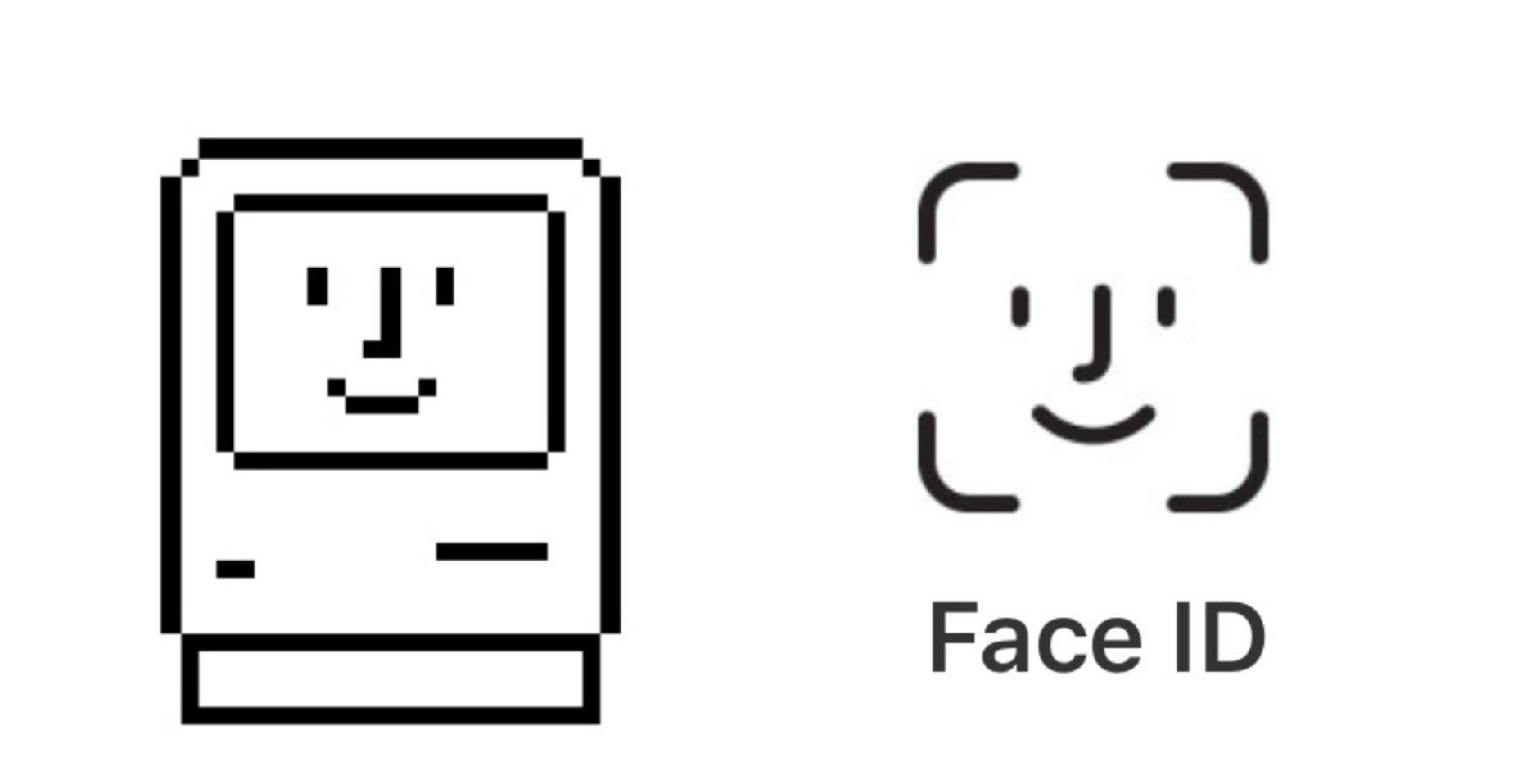 The original image of the “happy Mac” was created by artist Susan Kare (Susan Kare). The image Creator notes that created the icon based on the comics character of Batman named two-faced”.

The image smiling computer appeared on the screen after a successful boot. In subsequent years, the original icon was changed several times and is now used for Finder folder.