For iMessage the App Store has more than 1,600 apps and sticker packs

On the day of launch of iOS 10, Apple launched a branded App store for iMessage, in which every owner of iPhone and iPad can download not only fun gifs, or even completely separate applications and casual games. Ten days the Windows online store put over 400 applications and 1,200 packages of stickers. The ability to extend the functionality of iMessage is free for all iOS users 10. 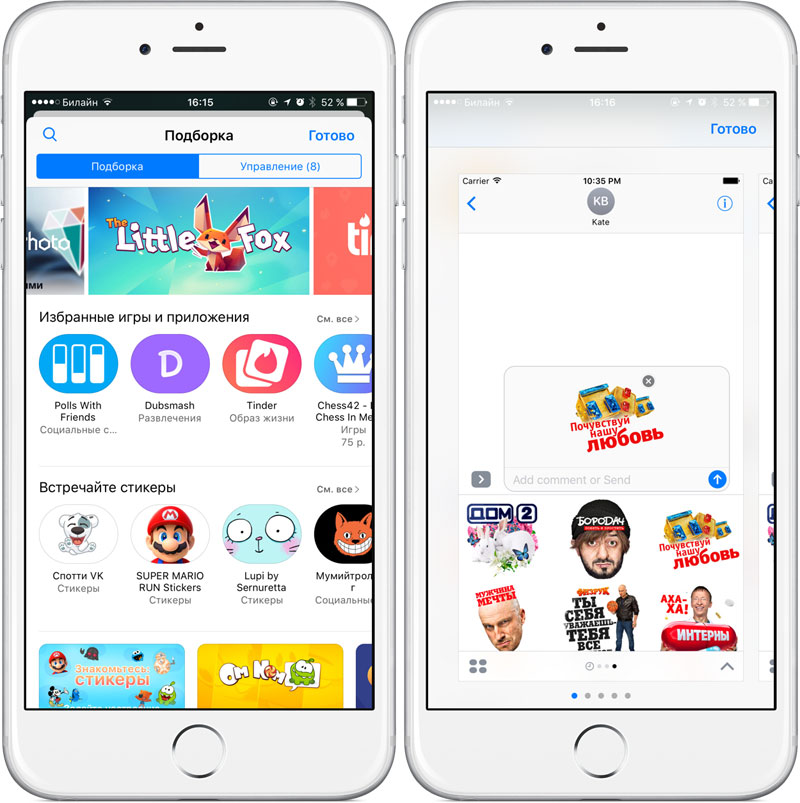 App Store, iMessage is almost the complete copy of the original Apple catalogue, interacting with developers and users a familiar principle. The most popular categories of apps are games (91), entertainment (39), utilities (31), productivity (26) and social networks (25). Some of these applications are completely Autonomous, while other copies already installed, allowing you to selectively transfer the full functionality of the software for use in the messenger.

Standalone programs are an integral part of iMessage, existing and operating exclusively within the corporate messenger Apple. In order to distinguish the separate applications from the so-called extensions in the App Store there is a special note Only for iMessage. 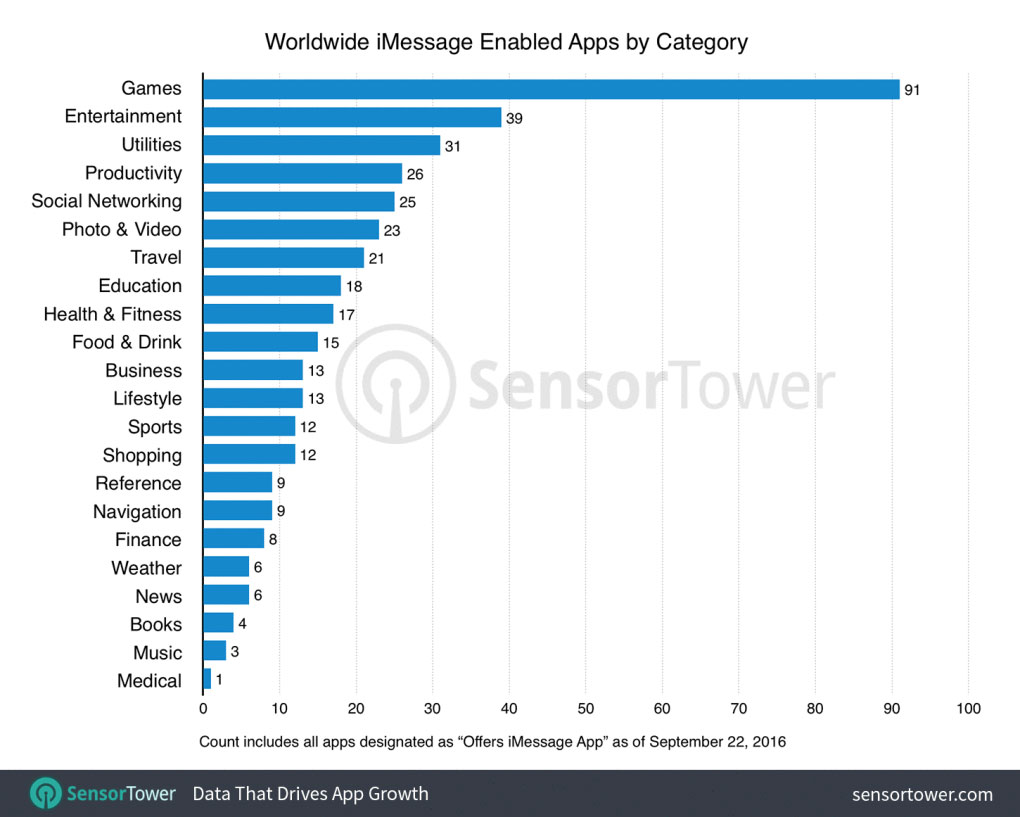 As for the stickers, currently 10 on iOS already available for more than 1250 sets from various developers, 944 of whom are paid. For example, the package “Star wars” includes 21 animated sticker, which you can use emojis instead of boring as a completely original response to the messages. His collection has also released a TV channels TNT, “Rain”, 2×2.

For fans of the legendary Mario brothers available in the App Store a corresponding set of labels. All stickers made at the highest level and are part of the brand messenger.