For that you need to respect Samsung. Legendary Galaxy Note curved screens and a minimum “Bang”

Paul Gorodnitsky about what has become Apple’s main rival over the past 10 years.

Now this is weird to say, but Apple naturally save the Samsung phones from stagnation and death. It was like this: at the beginning of 2007, Steve jobs presented the first iPhone with a full touch OS, and Google seeing system from Apple has completely altered the debut version of Android. In the end it too was adapted for the touchscreen, and one of the first brands who have agreed to release Android-smartphone has become Samsung.

Until transfer on the new mobile OS, the Koreans produced horrible tasteless, bulky and expensive devices, which are all inferior competitors from Nokia, Sony Ericsson and other giants. Samsung had a good sale only at the expense of mass – Asians spat out dozens of useless gadgets for the year and diligently promoted them across the continent. What can I say, if the main achievement era demartino Samsung is considered a fat, worthless, ugly and just bad Samsung Duos, which allows to use two SIM cards, but the rest was just terrible? 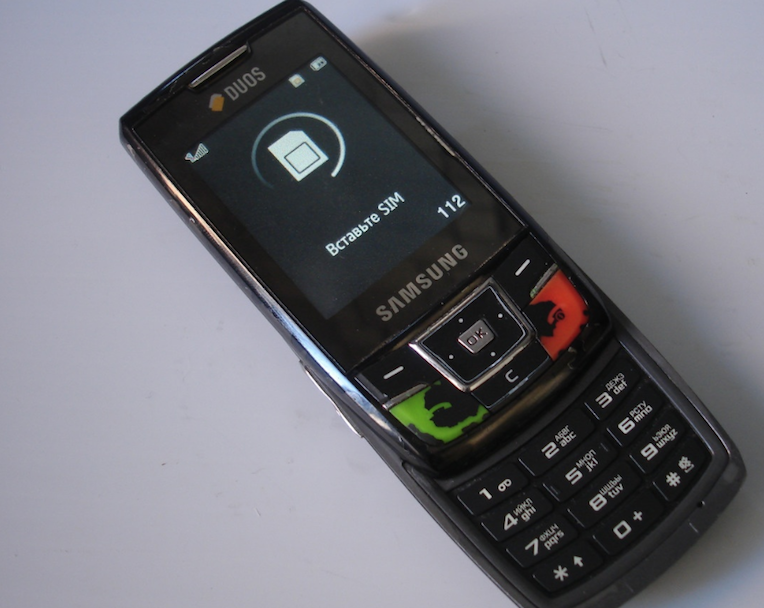 In short, the transition to Android really gave the Korean giant a second wind. There he saw a chance to catch up and break up Apple, so in the early years pure Asian copied all the ideas from Cupertino and get a fair dose of shame. At the same time (2009-2010) was born the famous joke about the fact that Samsung just two designers: one holds iPhone and another encircles.

Now, in 2018, it is important to recognize: the accordionist meme it’s not relevant, because the Koreans are maximally abstracted from what Apple is doing. And should be respected.

Came up with the brilliant Galaxy Note

In 2011 I went to the shops and didn’t understand what was happening. Next to 4-inch (at best) phones was the first Galaxy Note is a huge 5.3-inch laptopon, which in those days was perceived as a tablet. It seemed that the experiment will fail (in which palm will fit this piece of plastic?!), but it so happened that Samsung has set a trend for healthy displays. 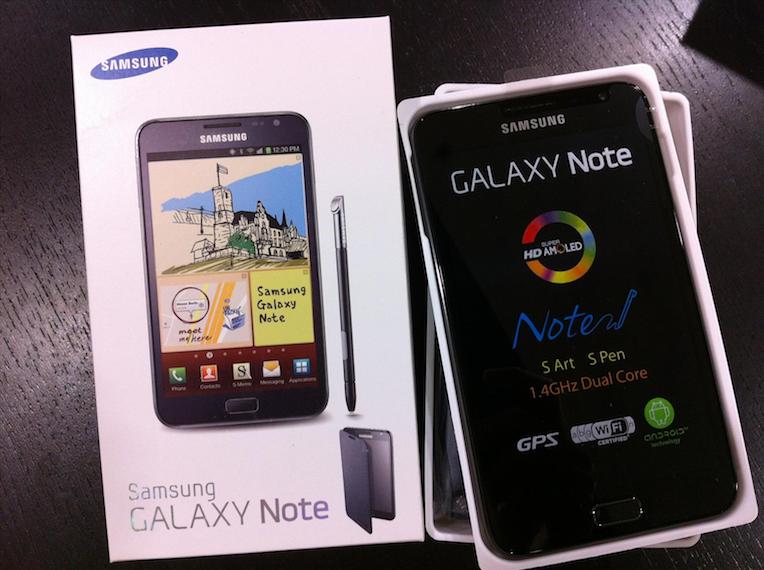 After the first Note, the screens began to grow rapidly: first to 4.3, then to five inches, then 5.5, and now does up to six or more. The Koreans showed that you can use your phone with two hands – nothing wrong with that. Chip appreciated even at Apple in 2014 Tim cook also heats for a huge smartphone without fear that he will remember the phrase from Steve jobs that your phone must be compact. Sorry, Steve, but times have changed. And changed them, above all, brave people from Samsung.

In 2013 Samsung released the Galaxy Round smartphone. Here it is – see be careful, because only one appearance of the gadget causes a sharp pain. 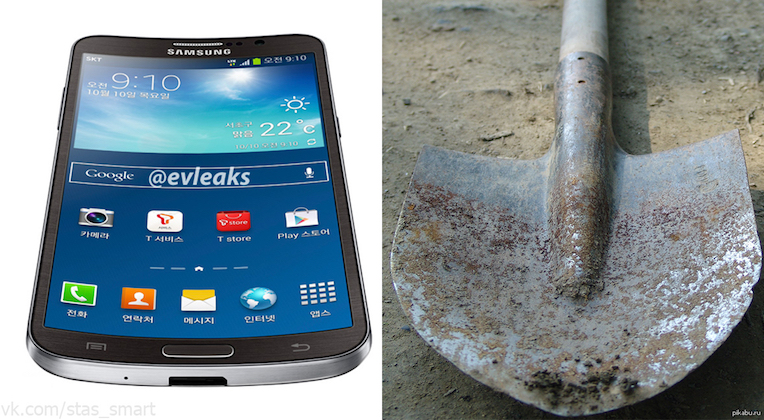 “Well, how could this come up? Well, who buys this?” – written and spoken bloggers around the world. Stillbirths that freak was obvious from the first images, but Samsung did not despair and continued. Now in the line of Galaxy flagships with enough curved displays, but not like Round, but really practical. Thanks to the rounded edges on the display fit more information. And another “side” of the smartphone can be used as a service panel where you got quick access menu – this feature worked perfectly in Galaxy Note Edge. 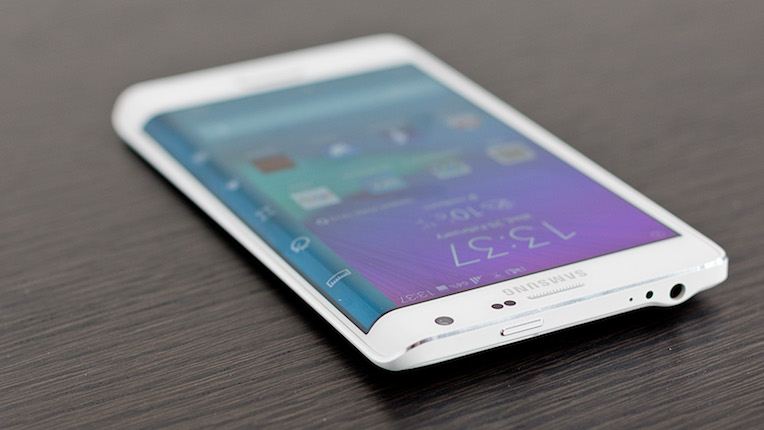 And in General, such design solution looks quite nice and original – creates a feeling of bezremontnoy. At least on the sides. Besides, Samsung has long been working on the Galaxy F – flexible 4.5-inch smartphone, which mutates into a 7-inch tablet. 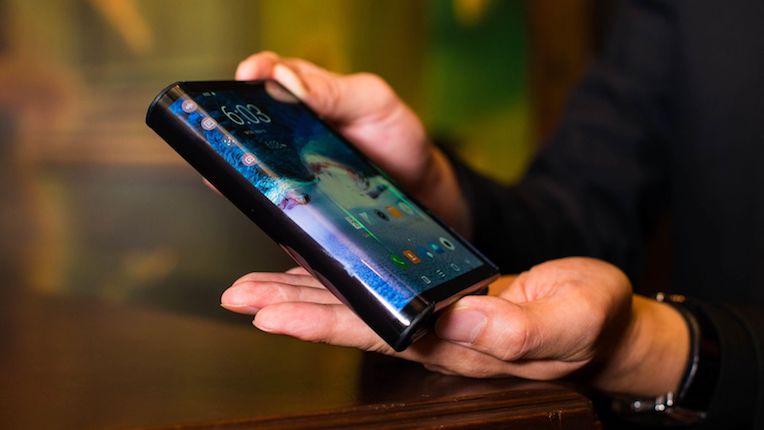 No reps for Apple

About three years ago in Samsung like freaked out and decided: we are now quite successful and independent, so we will not do like Apple, but strictly on the contrary. In 2017, this philosophy was confirmed by the release of the Galaxy S8: if Cupertino has removed the mini-Jack and all slots, the Koreans not only left all options, but added water resistance. A similar story happened in a year: Apple destroyed the fingerprint scanner and the Samsung defiantly kept it.

But the main symptom is, of course, the neckline. It is known that the Galaxy project with monobromo really existed, but it finished, when there was the release of the iPhone X. the Koreans appeared proud while all the competitors are blindly added to the cut to get into the trend, the Samsung have churned out phones with narrow frames, but without any “bangs”. This is partly affected sales (S9 really bad), but, for example, Galaxy Note 9 blockbuster without the bangs – thanks to the powerful hardware, luxurious screen, great camera and nice design. 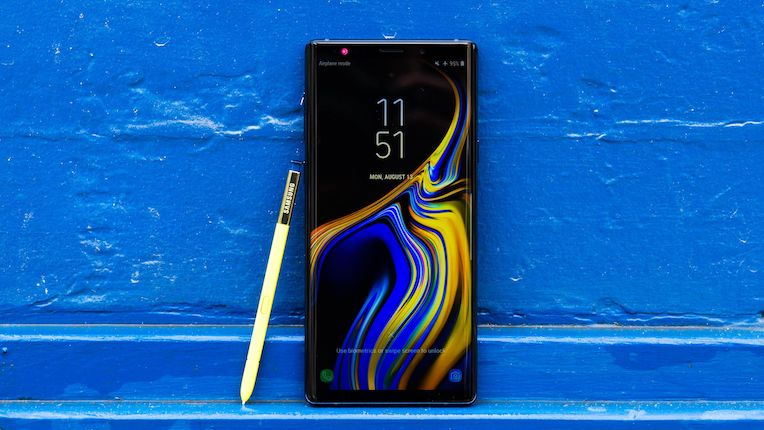 So the strategy of Samsung is impossible to condemn the company everything is fine and without cuts, and without any ridiculous restrictions like the vanished mini-Jack. But win all the same user, who offer different options. For example, in Galaxy S10 “Bang” has clearly appear, but no shame in it. Judging by the screenshot from the presentation, the Koreans won’t exploit the huge neckline, and add a neat “drop” for the front camera. Looks nice and practical: 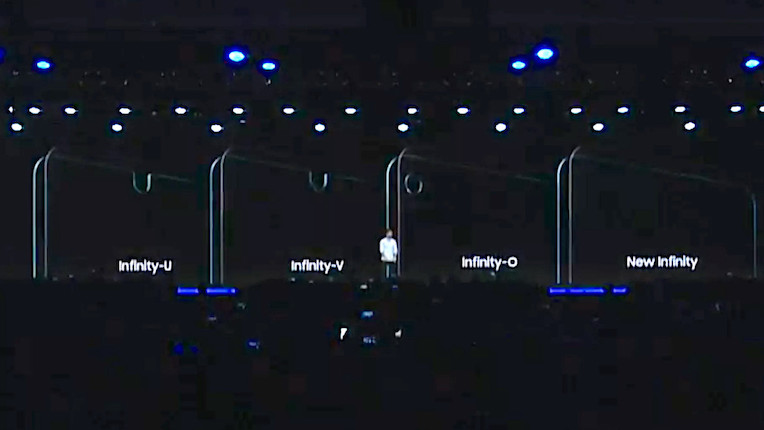 In General, if you still despise Samsung at the level of stereotypes – not worth it. Koreans have long been regrouped and realized that copying Apple is a road to nowhere. It remains to wait when the same thought comes to mind the Chinese, and all will be absolutely wonderful.